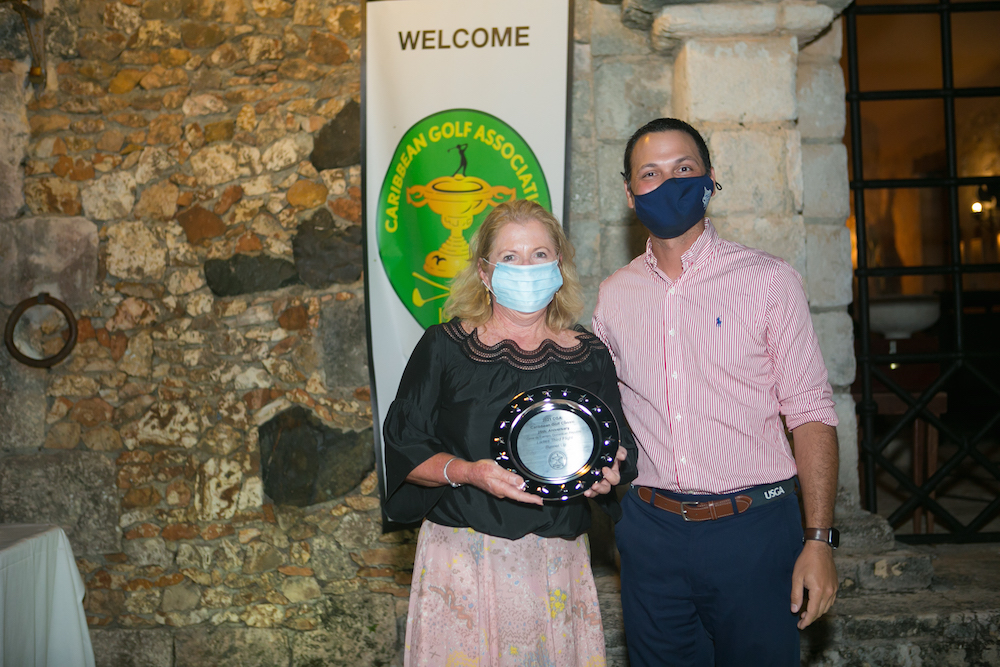 From Tuesday, April 20th to the 24th the prestigious Golf Tournament “Caribbean Golf Classic” was held on Casa de Campo’s three wonderful golf courses; the Teeth of the Dog, Dye Fore, and Links, and the overall winners were the Puerto team, who took home the George Noon Trophy.

This tournament is organized by the Caribbean Golf Association and is celebrating its twenty-fifth edition. The Caribbean Golf Classic started in 1996 and is an individual and team event competed for by teams of an unlimited number of players from each participating member country, playing eighteen holes each day. Players are divided into flights based upon handicap and sex and play Modified Stableford competition. The range of handicap in each flight is 5 strokes. Within each flight, all competitors compete equally and no handicap allowance is given. 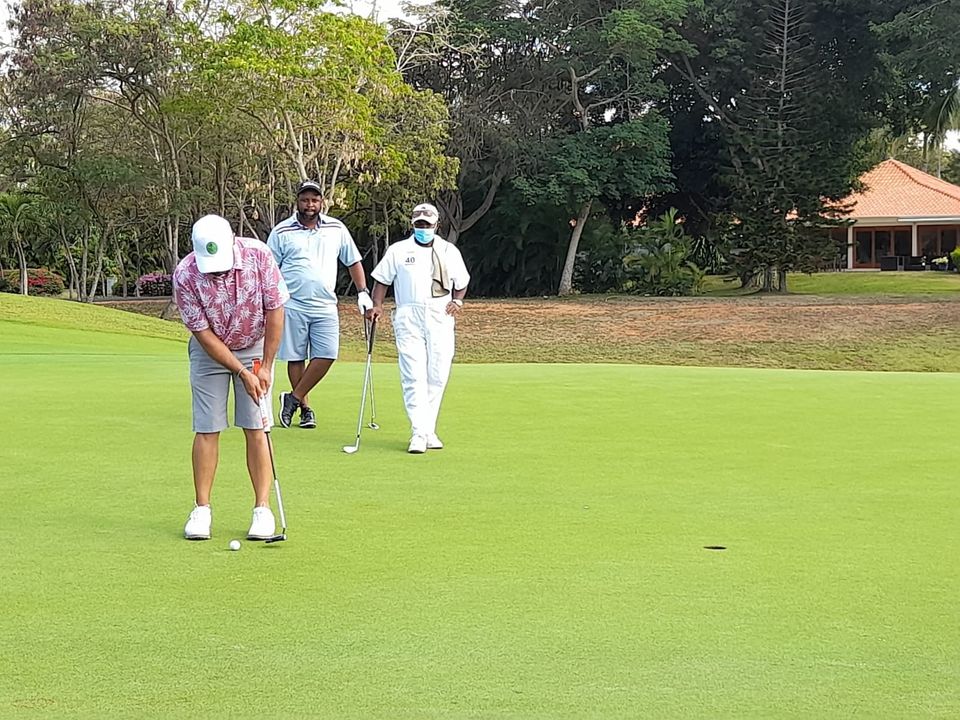 The men’s teams compete for the Robert Grell Trophy, and the ladies for the Jodi Munn Barrow Trophy, Individual prizes are also awarded in each flight, and the team (country) with the most points wins the George Noon Trophy. Since the tournament was founded, it has been celebrated in Casa de Campo numerous times but has also been made ​​its way around the Caribbean, being hosted by other member countries of the Caribbean Golf Association.

This year 11 Caribbean countries took part, all members of the Caribbean Golf Association (CGA), including Bahamas, Colombia, Jamaica, Mexico, Puerto Rico, St. Martin, Turks & Caicos, U.S.A, and US Virgin Islands, Venezuela, and the Dominican Republic. During his speech at the opening ceremony of the 25th Annual Caribbean Classic the president of the CGA, Sidney Wolf stated, “This is the largest amateur event in the last year in the Americas. We would like to thank you all for taking the time to be here with us amidst all that is happening.” Whilst Robert Birtel, Casa de Campo’s Golf Director said, “It has truly been a pleasure to welcome the Caribbean Golf Association back to Casa de Campo, it is amazing how far we have come in 12 months!” 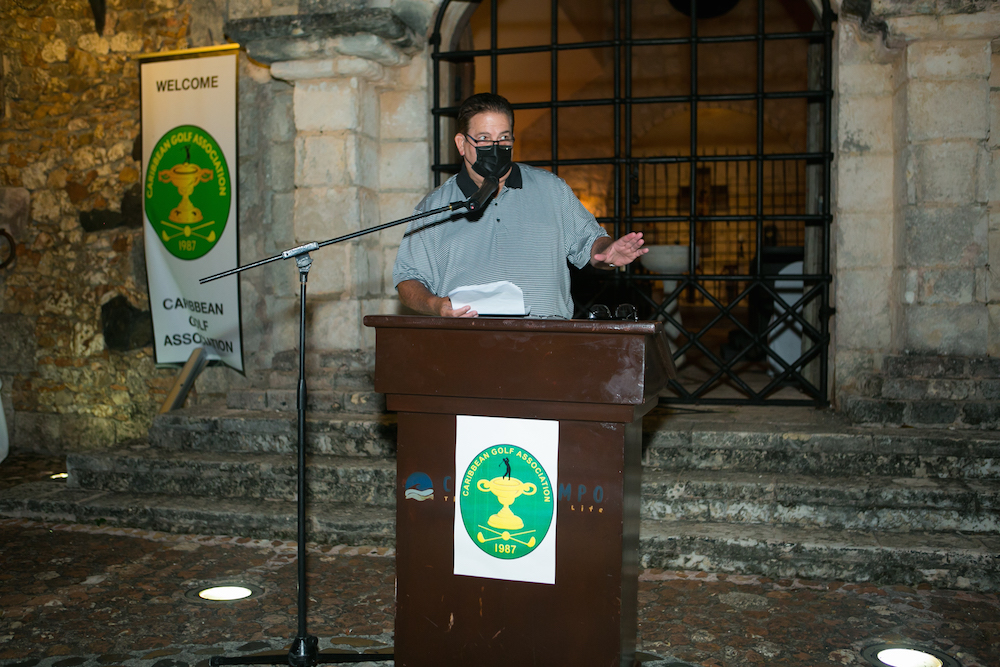 Congratulations to Puerto Rico for winning this year’s tournament! Here are the ScoreBoards for the 25th Caribbean Classic Golf Tournament:

The GEORGE NOON Trophy was claimed by Puerto Rico (144 pts), with Turks & Caicos Islands (72 pts) and Bahamas (52 pts) coming in behind the Puerto Rican team.

The ROBERT GRELL Trophy was claimed by Puerto Rico’s Men (109 pts), with Bahamas (52) and the USA (46) coming in behind the Puerto Ricans.

The following collection of photos were taken during the 25th Caribbean Golf Classic, the prize-giving ceremony, and tournament, from April 20th to the 24th, in Casa de Campo: