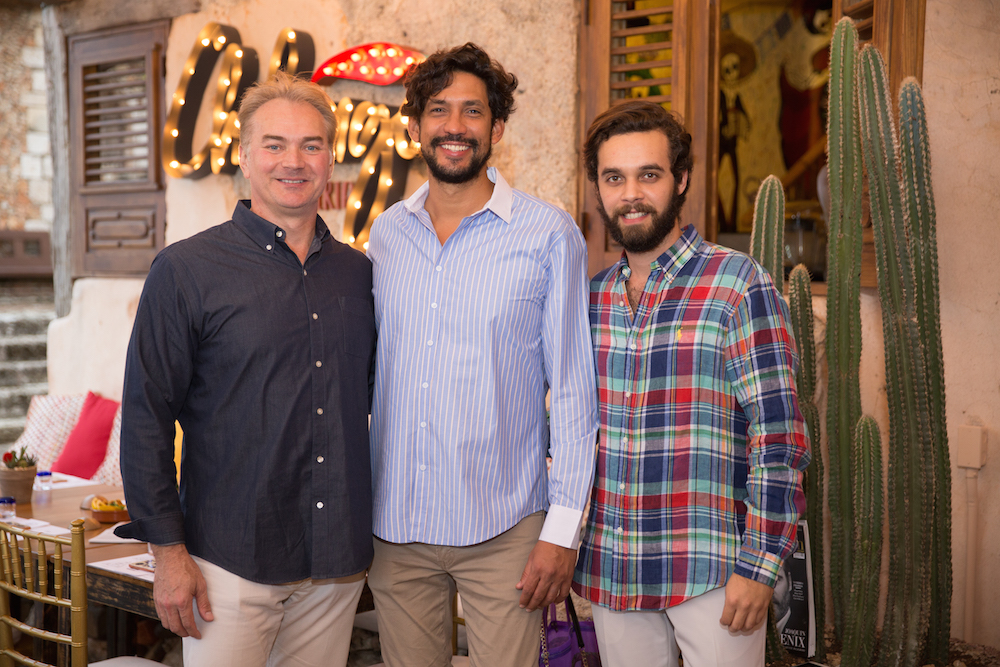 As a way of presenting Mezcal Amores to the community, an exclusive private tasting of the product represented in the country by the Solano Consortium was carried out, in which the guests were able to enjoy the distillate varieties.

It was at the new Chilango restaurant located in Altos de Chavón, where executives from Casa de Campo Resort, villa owners and residents gathered to enjoy the flavor and aroma of Mezcal Amores in its versions Espadín Joven and Cupreata Joven, the tasting hosted by Fernando Solano who shared with the attendees the characteristics and philosophy of a drink developed by Mexican mezcaleros.

During the activity, those present were able to enjoy a variety of cigars from the Cigar Country and exquisite dishes of the Mexican culture. Mezcal Amores was founded in 2010 by a group of friends who, after making several trips to the different mezcal states of Mexico, slowly submerged themselves in a world that soaked them with flavors and traditions, falling in love with what they consider to be the best distilled world. Realizing that the Mezcal was not known and valued, they decided to create Amores, a sustainable and conscious project with the aim of sharing passion and devotion to Mexican roots and making it known all over the world.

The following photos were taken by Bryan de la Cruz during the Mezcal Amores tasting on Friday, February 22: