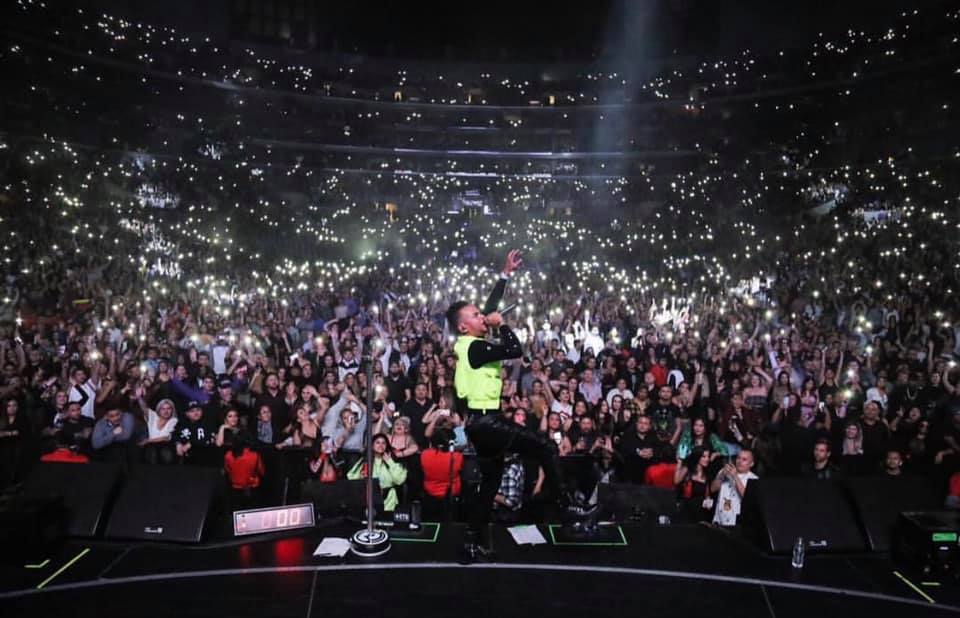 The preparations for the upcoming Ozuna concert in Altos de Chavón are going well. The organizers of the event reported that on Monday, February 4, the exclusive pre-sale of MasterCard begins, through which cardholders can acquire their tickets with a 15 percent discount when paying with their Mastercard debit or credit cards.

The prices of the tickets of this presale, which will remain until February 18, are in general area RD $ 3,865 and in VIP RD $ 6,350, including the service charge of UEPA Tickets. From February 4th to 18th, all Mastercard cardholders can take advantage of the discounted price for the tickets. They can acquire their tickets in all the points of sale of UEPA Tickets and CCN Services of National and Jumbo Supermarkets as well as in the main office of the Owners Club of Casa de Campo.

The pre-sale of the tickets to enjoy this great concert is part of the benefits offered by Casa de Campo so that the Dominican family and tourists who are in the country have the opportunity to live an unforgettable experience. The 15 percent discount is also valid for lodging at the hotel and the Casa de Campo villas.

Ozuna is one of the most popular artists of the moment and offering a concert on the most prestigious stage in the Dominican Republic is a dream that comes true when his music continues to gain international significance. Chavón has been the stage of some of the music industry most popular super stars like Jennifer Lopez, Marc Anthony, Bad Bunny, Wisin & Yandel, Maluma, just to name a few.

Casa de Campo and Casa Brugal reported that this concert, which is a production by businessman Gamal Haché, has generated great expectations since the return of the superstar of Latin music born in Puerto Rico was confirmed. Ozuna concluded in 2018 as the most viewed Latin artist on YouTube and throughout that journey, his albums Odyssey and Aura spent altogether 46 weeks at the top of Billboard charts. In addition, Ozuna had 43 songs during the year in the Hot Latin Songs.

The concert in Altos de Chavón has the official sponsorship of Ron Brugal and MasterCard. The tickets will be on sale at UEPA Tickets, CCN Services at the National Supermarkets, Jumbo, and the office of the Villas Owners Club at Casa de Campo.