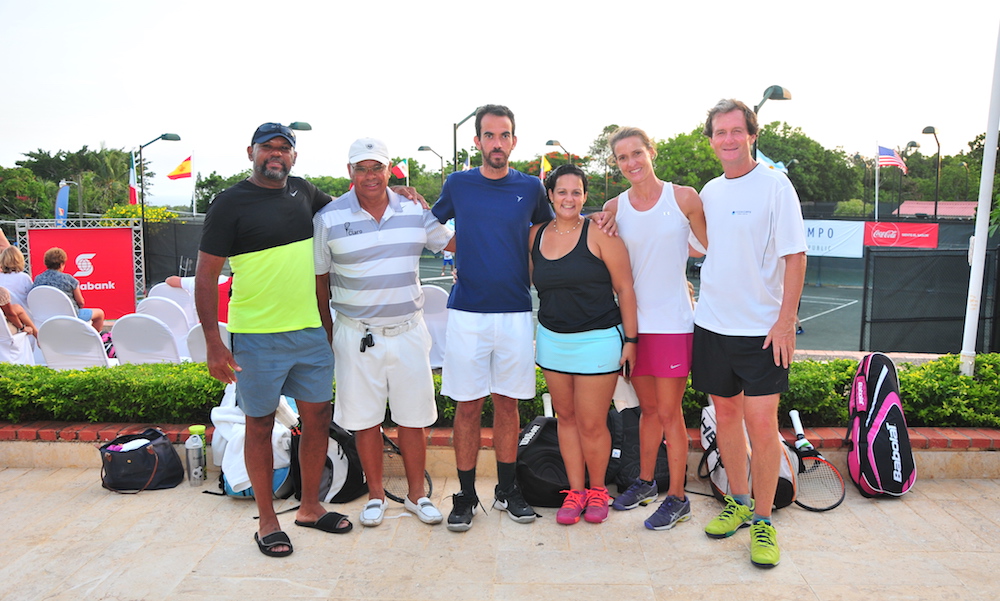 The XLII International Tennis Tournament Casa de Campo Cup, scheduled to take place from Thursday, August 29, until Sunday, September 1, at La Terraza Tennis Center, has been postponed due to the tropical storm Dorian.

“We regret to report that due to the climatic conditions caused by the Dorian Tropical Storm, we are forced to postpone our XLII International Tennis Tournament 2019 that was scheduled for the current 29th of September to September 1st. It has been rescheduled for September 19-22 of the current year. ” The statement is signed by Matías Territoriale, general director of the event and Tennis Professional of Casa de Campo.

Around 200 players from 10 countries had confirmed their participation in the contest, which was founded by the Italian-Dominican businessman Vincenzo Mastrolilli in 1978 under the name of Copa Siboney and since then it has remained one of the main events of Dominican tennis, thanks to the support of the Central Romana Corporation, and Casa de Campo Resort & Villas.

The registered players would participate on behalf of Puerto Rico, Venezuela, Mexico, United States, Argentina, Colombia, Italy and Spain, as well as the Dominican Republic. In the International Tennis Tournament Casa de Campo Cup, players over 21 years of age compete, in the single and double modalities, both in the male and female branches.