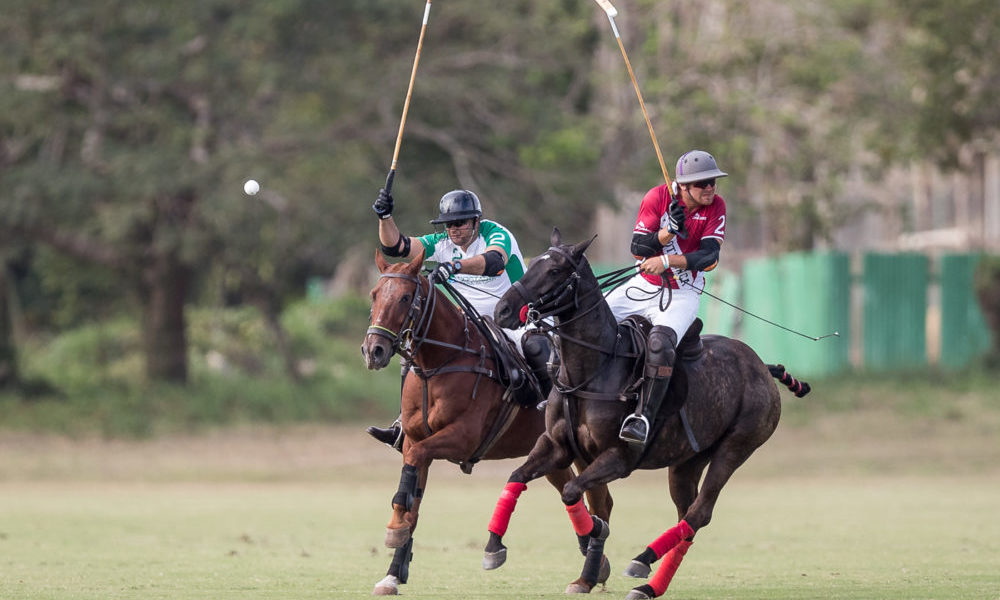 Friday March 10th, the fourth match of the Gold Cup, the third trophy of the Polo Challenge, on the 22-goal category, took place at Los Establos in Cap Cana. The team of the Italian patron Alessandro Bazzoni was pitted against the Mannix Brothers’ team Sebucan HPA. The Canadian team, that had a great campaign during the Bronze Cup, has not been having the same luck on neither the Silver nor the Gold Cup, and this game was no exception.

Even though the game kicked off with a tie, Cinque Terre took the lead during the second period, 5-3, and from there was able to extend its goal difference quite broadly: by half-time, they were already three goals ahead. During the 5th and 6th chukka, Sebucan HPA stepped up and was able to reduce the goal difference, but they could not take the lead and the game ended in 10-8 in favor of Cinque Terre. On Thursday, March 9th, the 12-goal Gold Cup kicked off with a match between La Potranca and Casa de Campo, that resulted on a victory for the first named team, by 8-7. 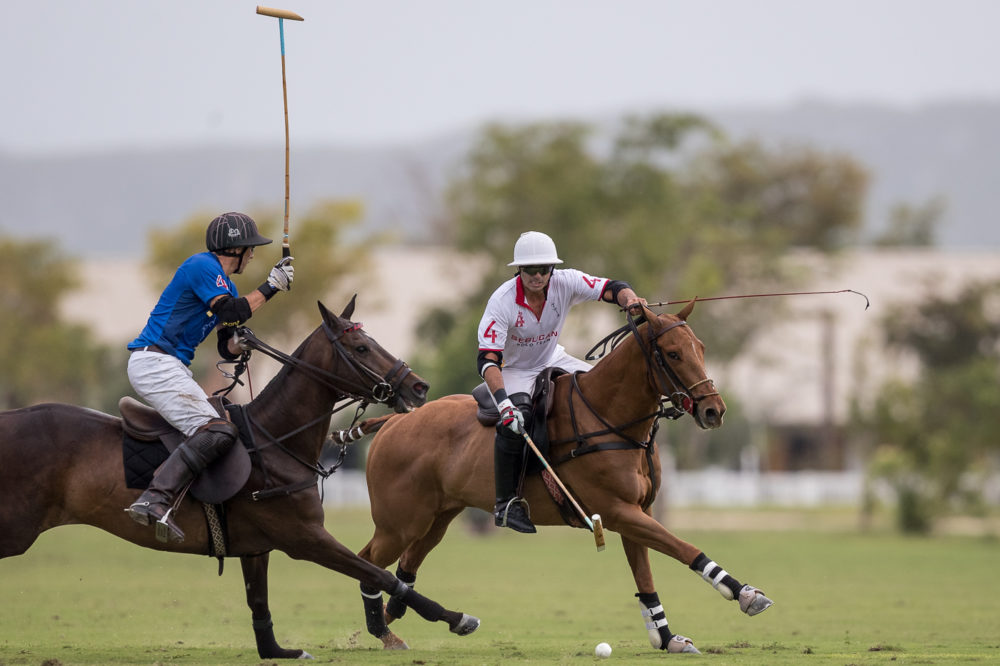