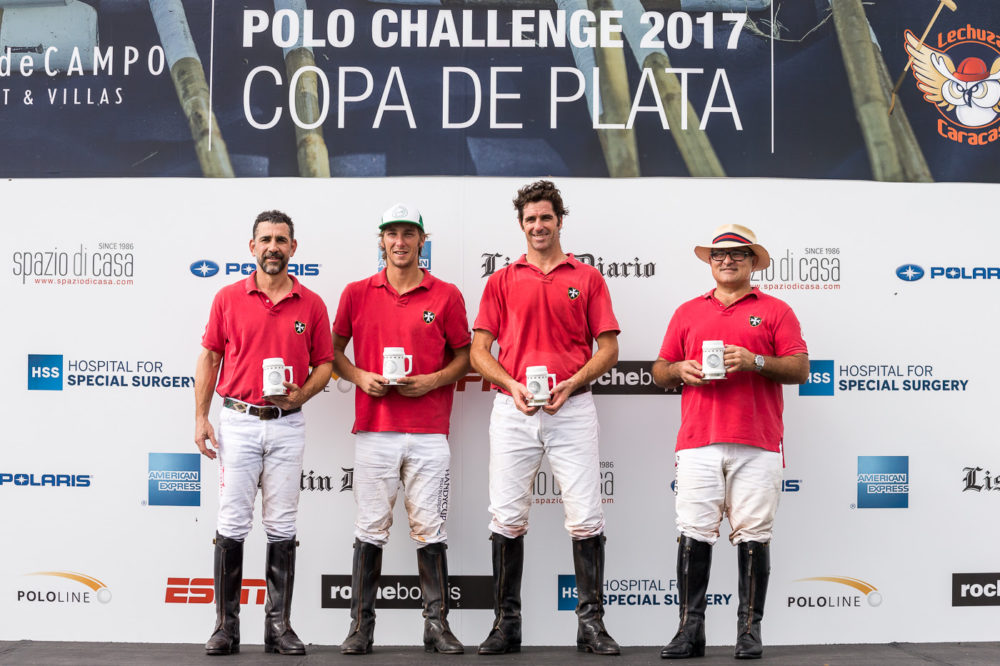 On Saturday, March 4th the finals of the 12-goal Silver Cup took place, a match between Casa de Campo’s lower goal team and Pitirri-El Palenque. The game kicked off very positively for team Casa de Campo, that was able to lead for three consecutive chukkas. But Pitirri-El Palenque is after all, the favorite team on its category and managed to take the scoreboard to a tie on the fourth chukka, then on the 5th period was leading by 6-4, and finally they were proclaimed champions with a score of 9-4.

Later on that same day, the second match of the 22-goal category Gold Cup was held: Lechuza Caracas this time would be pitted against Cinque Terre. Besides the first chukka, the Venezuelan titans completely dominated the game. At the end of the third chukka, the difference was already of four goals, 7-3. Even though Cinque Terre did a great job and actually reduced the difference to half, Lechuza defeated them by 10-8. Previously, on Thursday, March 2nd, the Gold Cup, Polo Challenge’s third trophy, kicked off in the 22-goal category. In its usual fashion, Lechuza Caracas started off with the right foot, defeating Casa de Campo by 9-6. 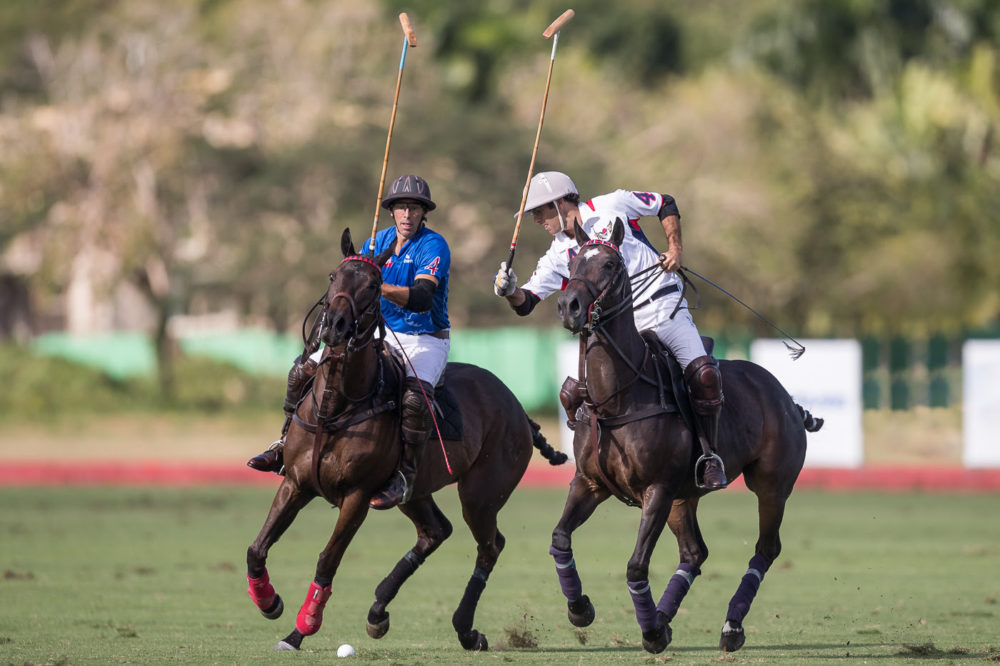 Polo Challenge continues on Wednesday, March 8th until March 25th. This day will mark the debut of the HB team, and subsequently, its patron Ludovic Pailloncy will also play his first game on the island.

The following pictures were taken by Mairobi Herrera at the Silver Cup finals and Gold Cup games on Saturday, March 4th: