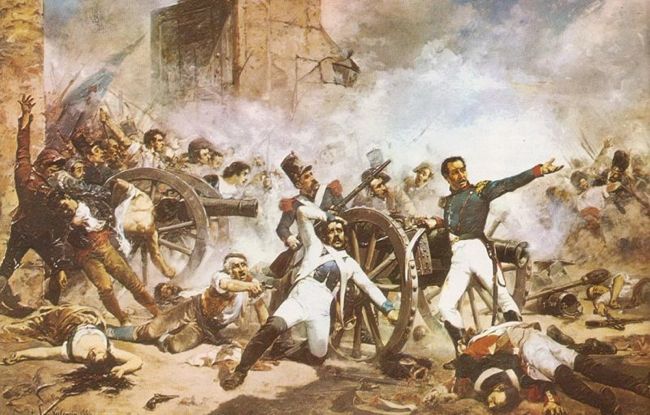 Today we commemorate 170 years since the battle known as the “Batalla del 19 de Marzo”, the Battle of March 19th.

History tells us that this battle took place from 7:30 am, when the Haitian troops, divided into three groups attempted to cross the Haitian-Dominican border and to penetrate our country in 3 different places. These tactics were thwarted by the courageous Dominican army soldiers who gallantly and fearlessness defended our newly proclaimed independence.

For years following February 27th, 1844, both the Dominican Republic and Haiti, struggled for the complete possession of the island called Hispaniola.

Today we are grateful that both nations, the Dominican Republic and Haiti, live side by side in peace and harmony.