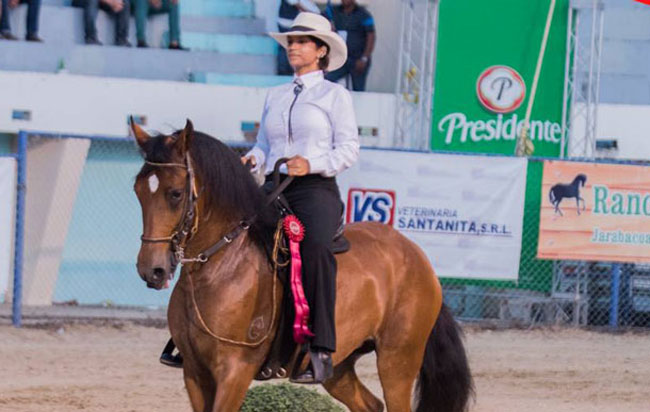 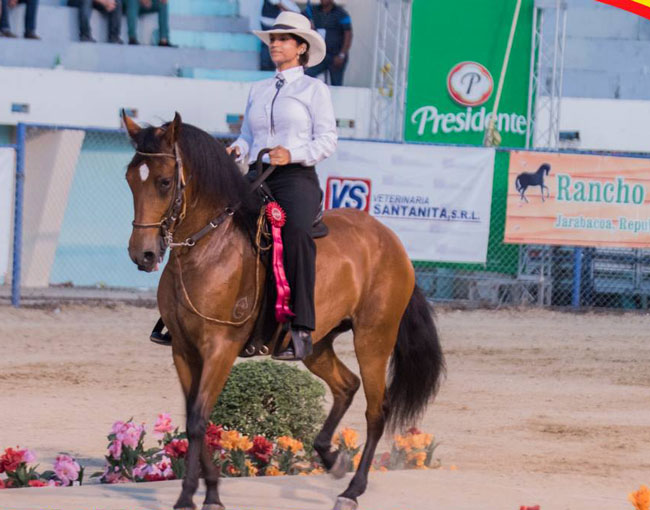 Have you heard the news!? Paso Fino is coming to Casa de Campo! On Saturday April 4th the spectators of the 11th annual Casa de Campo Copa Semana Santa polo tournament will be treated to a Paso Fino exhibit.

The 11th annual Casa de Campo Copa Semana Santa which is already underway (see game schedule below), is the Dominican Republic’s most prestigious polo event. At the finals on Saturday April 4th, polo will combine with fashion for an unforgettable stylish experience for all the family…. Starting with the red carpet opening at 11am, and including live music, food and drinks in the CasaLife/Stella Artois Picnic Brunch all day, the low goal and high goal finals at 2pm and 4:30pm, as well as the fun tradition of “divot stomping” accompanied by a brindis from Veuve Clicquot in between games.

In addition there will be a Paso Fino exhibition by ADOPASO at 3:30pm. ADOPASO, the Dominican Association of Paso Fino Horse Breeders, will be coming to Casa de Campo especially for this event, and will be bringing some of their finest Paso Finos and riders to showcase the elegance and beauty of these incredible horses.

As with all the events surrounding the finals of the Casa de Campo Copa Semana Santa, everyone is very welcome to attend the Paso Fino exhibition and entrance is free of charge.

Did you know?
Paso Fino horses actually originated in the Caribbean. The Paso Fino is a blend of the Barb, Spanish Jennet, and Andalusian horse and was bred by Spanish land owners in Puerto Rico and Colombia to be used in the plantations because of their endurance and comfortable ride. In fact, according to wikipedia, in 1509 Juan Ponce de León, brought horses to Puerto Rico from his hacienda “El Higuey” right here in the Eastern region of the Dominican Republic.