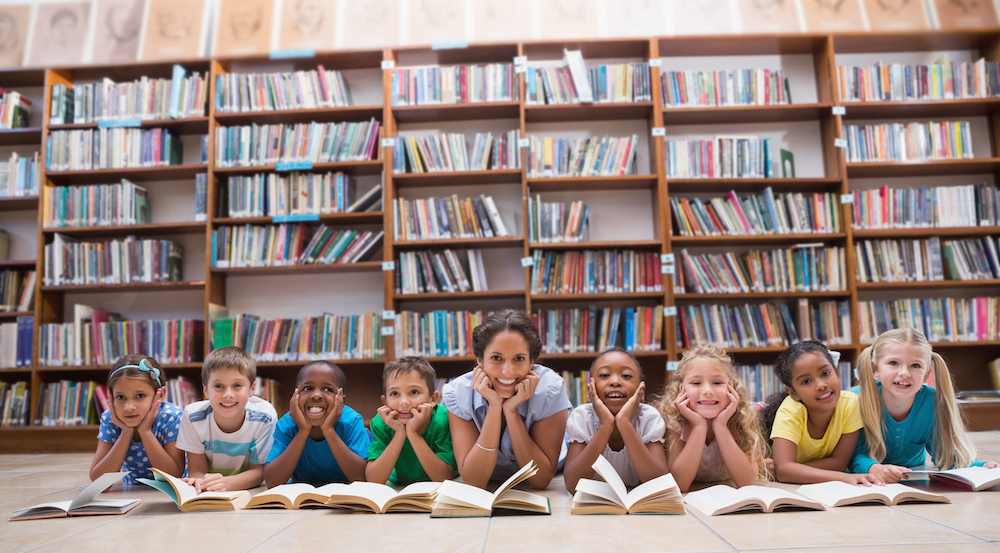 Do you love a good book? Not in digital form, although it’s nice to have that option sometimes too, but actually immersing yourself in the pages of a good paperback or hardcover book? Flipping the pages has such a sensorial component, and if you have plans of visiting Santo Domingo anytime soon you should pass by the 20th Annual International Book Fair to get your hands on a new read! The fair will take place from April 20th through May 1st in the Plaza de la Cultura Juan Pablo Duarte.

The International Book Fair of Santo Domingo is a great event held every year, with the aim of promoting reading and culture in the Dominican Republic. It has a history that began more than half a century ago. First, the fair emerged as a national event and since 1997 went on to have international presence which has awarded the country so much cultural splendor. Don Julio Postigo, bookseller and an evangelical pastor, was the pioneer of book fairs in the Dominican Republic.

The 20th edition of the International Book Fair of Santo Domingo, with the slogan “There’s a book for everyone”, will have Paraguay as the guest country, with a delegation of approximately 20 writers. The Minister of Culture of Paraguay, Fernando Griffith, also indicated that the great literary and cultural event will have the best of Paraguayan culture, a representation of artists, folklore, and musicians. Every year the fair is dedicated to a specific writer, such as Juan Bosch in 2009, the poet Enriquillo Sánchez in 2012, and last year it was dedicated to the great Salomé Ureña. This year, the event will be dedicated to the Dominican writer René del Risco Bermúdez (May 9, 1937 – December 20, 1972) who was a poet, narrator and publicist. 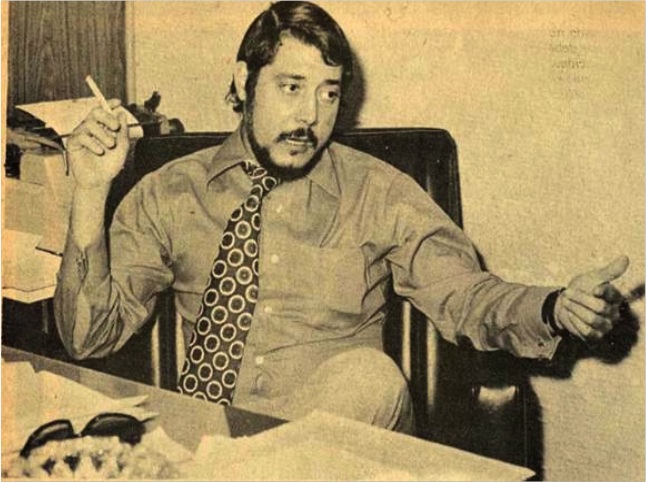 Don’t miss the opportunity to learn more about Paraguay and our Dominican culture in the 20th edition of the International Book Fair of Santo Domingo, as well as finding spectacular literary treasures in one of the various stands. There will also be conferences, workshops, as well as the annual Premio Joven – Youth Awards – given to writers, artists, and more! Reading is one of the best habits one can develop and has so many advantages; such as, enhancing imaginative power, encouraging a thirst for knowledge, improving vocabulary, grammar, and concentration skills – so don’t forget to take your kids along with you and help them develop the habit and love of reading!

20th edition of the International Book Fair of Santo Domingo 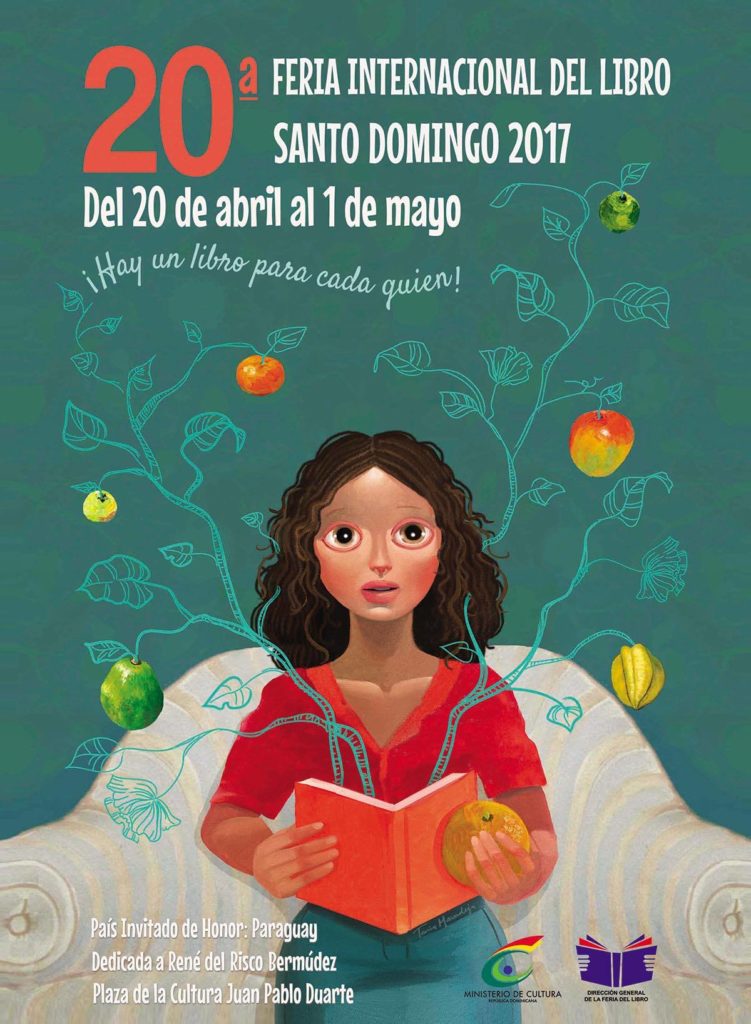