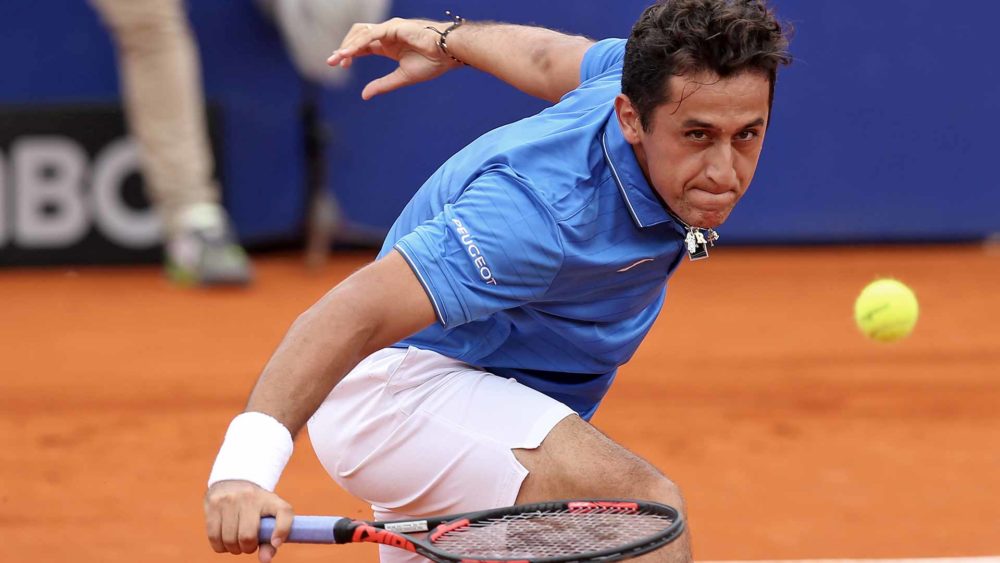 Don’t miss a VERY EXCITING tennis event today in Casa de Campo! Nicolás Almagro, ranked #78 in the ATP world ranking, will be at La Terraza Tennis Center giving tennis clinics to kids! After a recent exhibition match in Santo Domingo where the Spanish pro faced off against Dominican Víctor Estrella and gave clinics to kids with the assistance of Rafael Moreno, Casa de Campo’s Tennis Department invited him to the resort.

A cocktail will be held in his honor and to introduce the clinic that may feature more times to play over the next couple of days. Almagro departs for the USA Open later this week, so don’t miss the chance to let your kids play TODAY with one of the best! Once ranked #9 in the world, Almagro has had a competitive and challenging career, many times playing Rafael Nadal in the French Open. In 2008, he was the champion of the Davis Cup, deemed the “World Cup of Tennis,” beating Ivan Miranda 6-2 and 6-3.

Come get to know him in person this afternoon!! 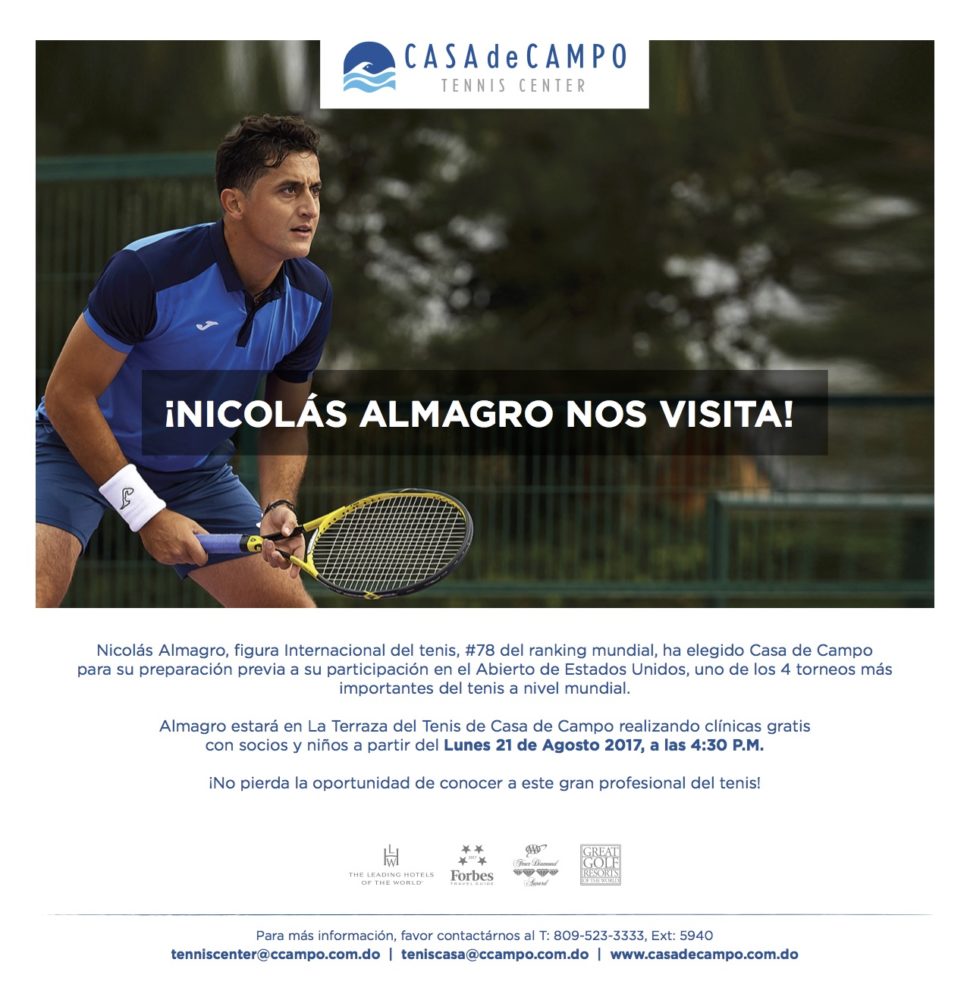