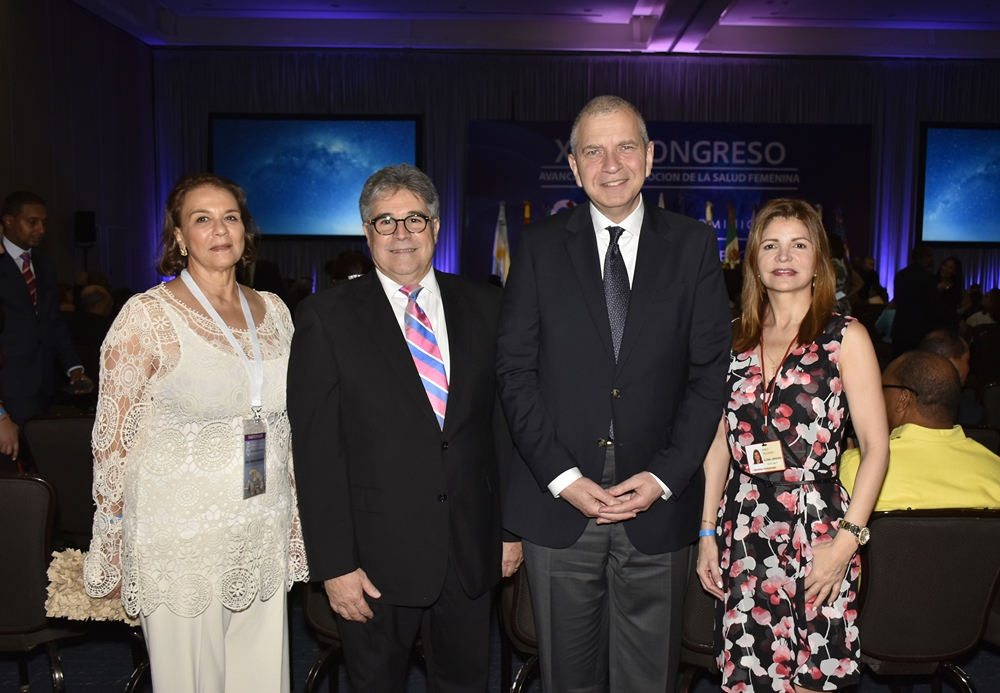 The Dominican Society of Obstetrics and Gynecology held the XXIII conference titled, “Advances in the prevention of female health” in Punta Cana, with the participation of hundreds of national and international doctors. Two prominent gynecologists from the New York Presbyterian / Weill Cornell Medical Center participated in the conference; Dr. Frank A. Chervenak presented one of the main speeches entitled, “Counseling a Patient with Diagnostic Fetal Abnormality.” Chervenak is currently the head of the Department of Obstetrics and Gynecology and Director of Maternal Fetal Medicine at NewYork-Presbyterian Hospital / Weill Cornell Medical Center. 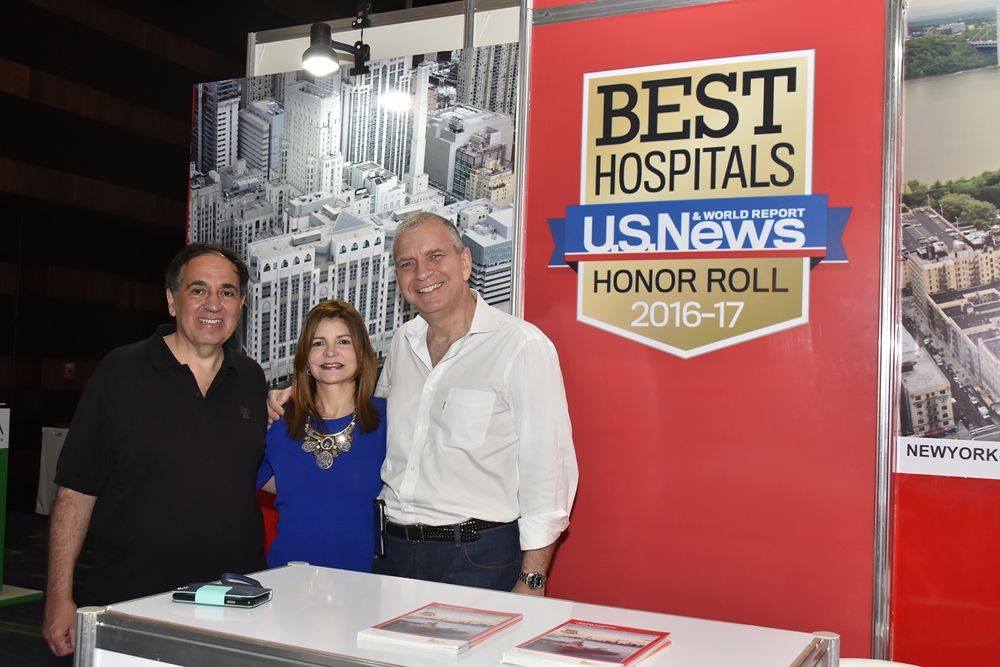 Dr. Chervenak has published over 300 literature works and co-authored and co-edited 32 textbooks. His research interests include ultrasound, ethics in obstetrics and gynecology, and medical leadership. He has also been appointed a member of the Institute of Medicine of the National Academies. He has served on the Board of Governors of the American Institute of Ultrasound and Medicine and the Society of Perinatal Obstetricians as well as been President of the World Association of Perinatal Medicine, the International Society of Fetal Medicine in Surgery and the Perinatal and Obstetric Societies and Gynecology in New York. Currently, Dr. Chervenak is President of the International Fetus Society as a Patient and Co-Director of Ian Donald’s Interuniversity School of Medicine and Ultrasound.

Dr. Isaac Kligman, a member of the department of obstetrics and gynecology and of the Center for Reproductive and Infertility Medicine at the NewYork-Presbyterian / Weill Cornell Medical Center, was also in charge of three speeches at the congress: Poly Ovarian Syndrome Cystic: Medical and reproductive implications; Preservation of fertility by medical and social indications; and Decreased ovarian reserve and stimulation of the poor responder; all subjects were well-received by the attendees at the conference. 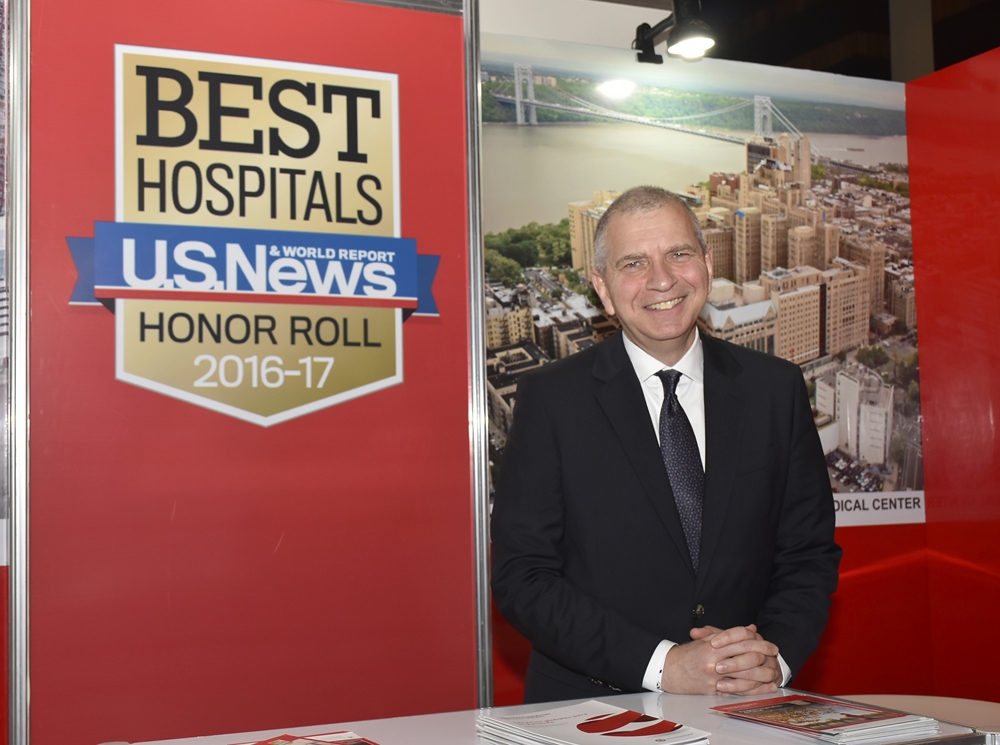 Dr. Kligman has been practicing medicine for more than 20 years. He is a member of several medical societies, including the American Society for Reproduction, an assistant to the American College of Obstetricians and Gynecologists, a member of the Douglass Society of Maryland, the American Association of Gynecological Laparoscopists  and Reproductive Medicine Society of New York, in addition to belonging to the B’nai B’ri Youth Organization. He is currently an associate professor of obstetrics and gynecology at Weill Cornell Medical College. He has also co-written the book Manual of standards for the management of Gynecological-obstetric entities (Manual of norms and procedures for the management of gynecological and obstetric entities).

*Pictures and information provided by the NewYork-Presbyterian Hospital

The NewYork-Presbyterian Hospital, ranked # 1 in New York City for 16 consecutive years, and currently has more top doctors than any other hospital in the United States. It is one of the largest academic medical centers in the United States that offers the latest advances in all areas of medicine. For more information, please contact the NYP Ambassador in the Dominican Republic Ms. Nancy Velázquez at [email protected] and 829-764-1160 or visit us at www.nyp.org/globalservices.