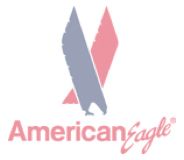 Paradise: Golfing on the Teeth of the Dog in Casa de Campo La Romana 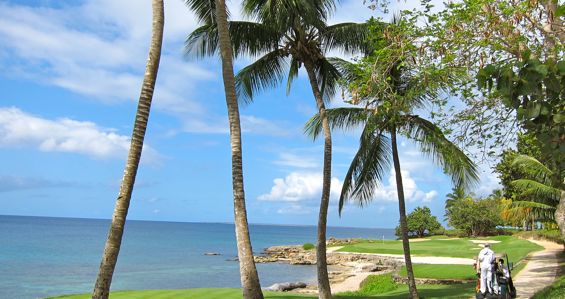 Here you can read the official press release about this new service: 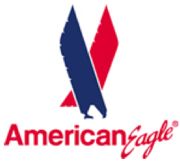 “La Romana, the official airport for Casa de Campo and the hotels in the Bayahibe region, is a popular destination for travelers coming from and through San Juan,” said Peter Dolara, American’s Senior Vice President for Mexico, the Caribbean and Latin America. “We are pleased to reinstate our service between San Juan and La Romana and offer our customers more options to visit this Caribbean paradise.”

Casa de Campo, one of the Dominican Republic’s premier resorts, is a world- famous destination renowned for its luxury hotel rooms and villas, variety of world-class facilities, cuisine and award-winning golf courses.

“We are delighted that American Eagle has decided to launch service to our La Romana-Casa de Campo International Airport from San Juan,” said Claudio Silvestri, President and CEO of Premier Resorts and Hotels, the management company for Casa de Campo. “Together with American, we strive to provide the best customer service and are confident that this new flight will boost the number of guests to our resort and the region. This is a great addition to American’s flight schedule.”

Here is the schedule for the new service (all times shown are local):

Together, American Airlines and American Eagle offer service to 35 destinations throughout the Caribbean, more than any other U.S. airline.