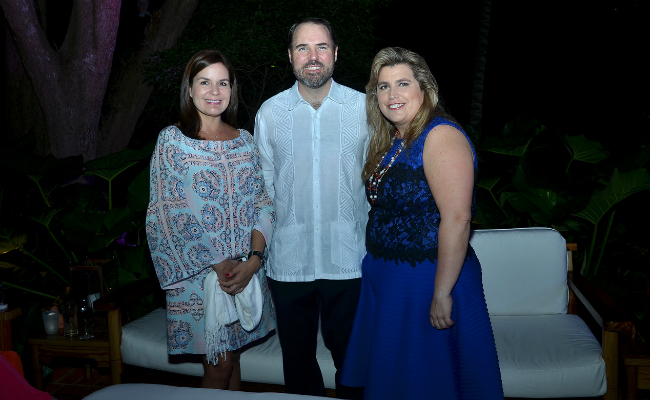 Attendees were greeted with a sweet welcome by the young children of the Fundación MIR on their way into Casa Grande, which was the setting of the stage for the spectacular evening. Ronald Maidens, Director of Fundación MIR, along with Magdalena Cavazos, MIR’s Marketing Manager, also met guests at the door, both having worked diligently to make sure our community was up to speed with what to expect for the gala and we were not disappointed.

An opening cocktail provided by Foss Marai, Chivas, and Ron Atlantico treated guests as they mingled amongst themselves, catching up with friends and circulating around the latest collection by jewelry designer, Coomi on display. Specializing in metals and stones, the brand’s organic leaf and rock shapes stood out in their new silver palette but maintained the strong luster of their traditional gold hue. Saks 5th Avenue, who sponsored the evening along with Coomi, provided a “Mystery Shopping Wall” where benefactors would receive an exclusive surprise gift. A portion of each purchase benefitted the MIR Charities, as did all gala ticket sales, going towards housing, medical aid, education and supplies for the children of La Romana. 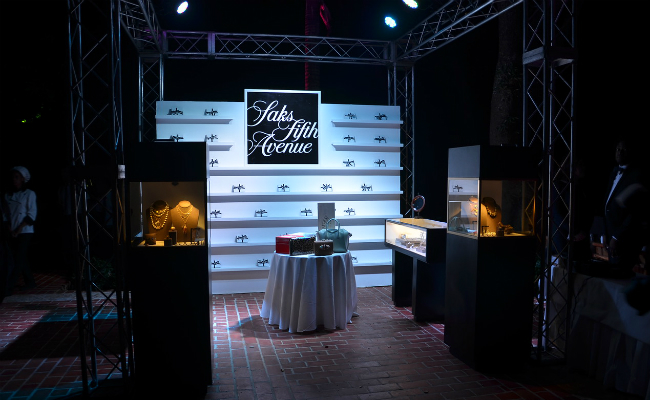 Guests made their way through the luscious back lawn of the Fanjul family home, wherein tables with centerpieces of sugarcane leaves enveloped the runway; a fantastic set-up by Events Destination Management by Nelson Garcia. Master of ceremonies, Pamela Sued opened with a greeting and overview of the Fundación MIR, and after saying a few words of welcome himself, Alfy warmly accepted a hand-written thank you by the MIR students.

The evening itself was mesmerizing. Guests enjoyed an appetizer of zucchini and burrata cheese and a main course of tender steak and creamy mashed potatoes. Though once the show began, I found it difficult to concentrate on eating, and instead adored the abundantly embroidered gowns as they made their way down the runway. Having been inspired by his recent trip to Mexico, Naeem Khan’s collection showcased vibrant floral motifs and gorgeously decorated gowns that billowed in the gentle breeze and reflected the unobscured moonlight. 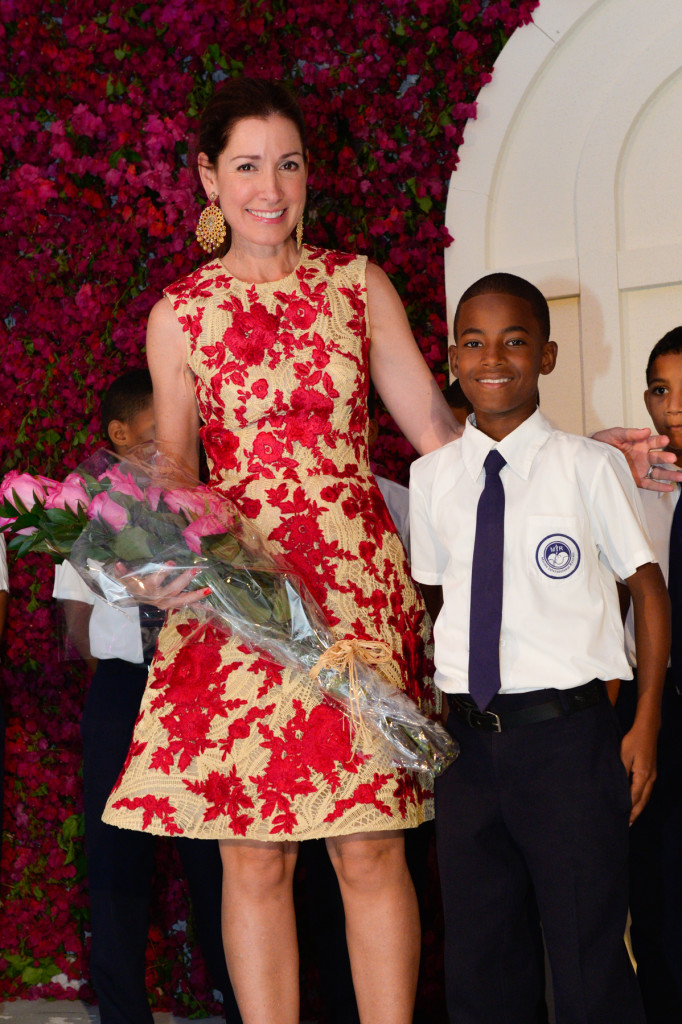 Raysa Fanjul looked stunning in a beige and red floral appliqué cocktail dress featured on the runway that night, as other notable ladies turned towards the designer’s roots in India to make a statement, and appeared in long gowns with beaded trims.

The show concluded with an unprecedented auction and very generous donation of four dresses by the designer to some lucky Casa de Campo ladies! Three were made during the auction and a fourth in private that nobody knows about! A donation of just under US$50,000 (US$12,000 per dress) will support two new classrooms in Fundación MIR, and was a standout moment among the evening.

Maridalia Hernandez and the 4.40 band were in charge of the music which had all the guests dancing the night away to a repertoire of fabulous Dominican songs. Just as the party was getting even better Vin Diesel himself decided to join in on the fun making a special appearance!  The night couldn’t have been better and the Fundacion MIR, together with Alfy and Raysa Fanjul really outdid themselves this time.

Stay tuned for my one-on-one interview with Naeem Khan to come out in our next issue of CasaLife!

*NEW GALLERY* The following photos were taken by Alejandro and Mariana Heredia at the Magical Splendor Gala by the Fundación MIR, last Saturday January 23rd, at Casa Grande.

The following photos were taken by Wilfredo Alvarez at the Magical Splendor Gala by the Fundación MIR, last Saturday January 23rd, at Casa Grande.