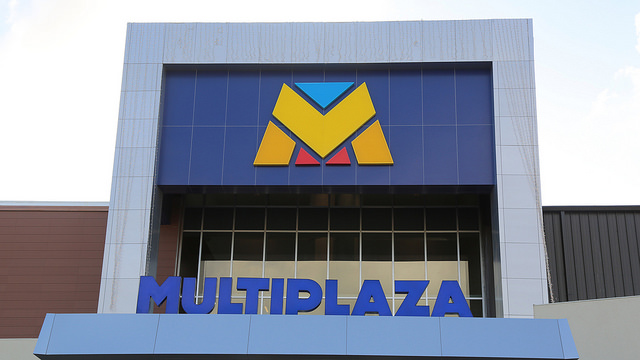 Thousands of people from the city of La Romana and its surrounding areas have received with great anticipation the new regional shopping center, Multiplaza La Romana, a modern, complete shopping mall with family entertainment, owned by the Grupo Ramos.

Multiplaza La Romana was inaugurated on Thursday, December 3, in an activity headed by President Danilo Medina. The mall will feature never before seen brands in La Romana and a varied selection of products and quality services.

Here’s a general look at what this mall has to offer:

This is what you can find:

If you have not yet had the opportunity to visit Multiplaza La Romana, go today and see all the new features it has brought to La Romana! Make room on those Christmas lists too because there is certainly a lot of exciting things to find.