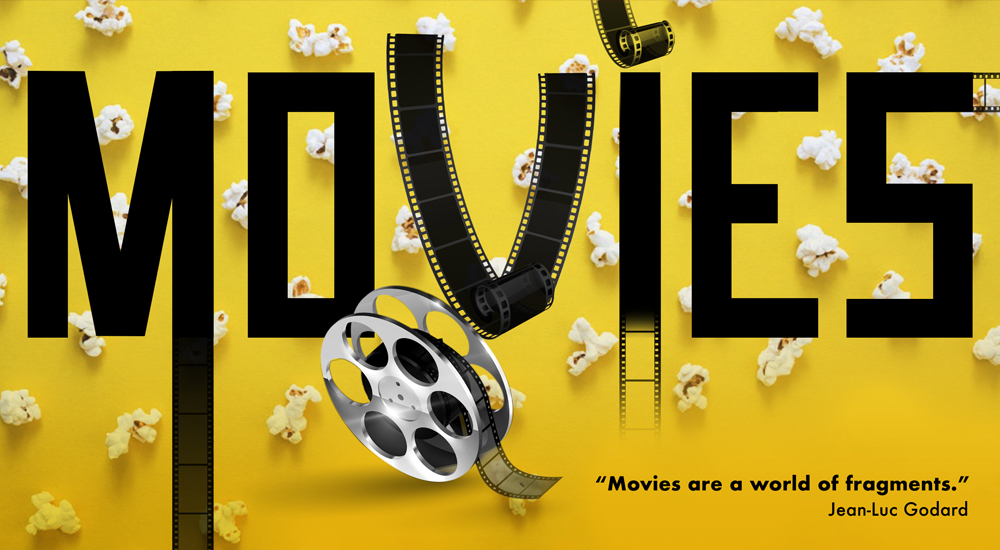 There is nothing quite like sitting back with some hot popcorn and a good movie to enjoy alone, with someone special or with friends and family. Given our passion for movies, we proudly present you a summary of this week’s new releases and what is still screening now – so sit back and get your info here!

“Fantastic Beasts: The Crimes of Grindelwald”

Synopsis: Set in contemporary Chicago, amid a time of turmoil, four women with nothing in common except a debt left behind by their dead husbands’ criminal activities, take fate into their own hands, and conspire to forge a future on their own terms.

Synopsis: A scientist becomes obsessed with bringing back his family members who died in a traffic accident.

“The Girl in the Spider’s Web: A New Dragon Tattoo Story”

“An Interview with God”

Synopsis: An up-and-coming journalist finds his world and faith increasingly challenged when he’s granted the interview of a lifetime – with someone who claims to be God.

Synopsis: A little squad of American soldiers find horror behind enemy lines on the eve of D-Day.

Synopsis:It is a film based on three parallel real stories. Ana (Yordanka Ariosa) is a single mother, abandoned by her husband and left alone with her two autistic adolescent children, who struggle to be accepted by the community. Her perseverance generates a great transformation. The marriage of Jorge (Frank Perozo) and Diana (Nashla Bogaert) is collapsing, trying for eight years to have children without success. An unexpected turn will change their life forever. Carlos (Félix Germán) is the father of a child with Down syndrome, who participates in the Special Olympics in Latin America, which forces them to live together during the competition, changing their relationship.

Synopsis: A chronicle of the years leading up to Queen’s legendary appearance at the Live Aid (1985) concert.

“The Nutcracker and the four realms”

Synopsis: A young girl is transported into a magical world of gingerbread soldiers and an army of mice.

Synopsis: A Yeti is convinced that the elusive creatures known as “humans” really do exist.

Synopsis: Employees of a wealthy home look for a chance of revenge against the unfair way they are treated.

Synopsis: Six years after the events of “Wreck-It Ralph”, Ralph and Vanellope, now friends, discover a wi-fi router in their arcade, leading them into a new adventure.