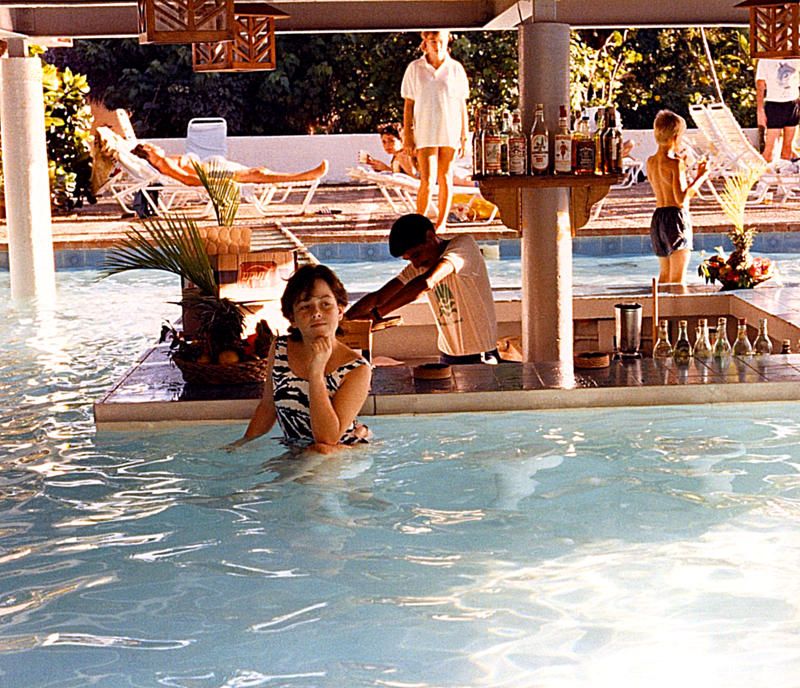 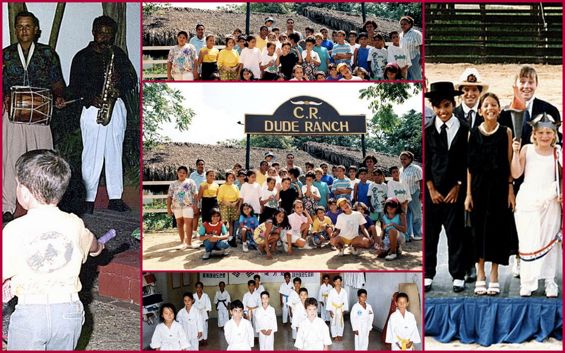 “The most effective kind of education is that a child should play amongst lovely things.” — Plato (428 – 348 BCE), classical Greek philosopher mathematician, writer, and founder of the Academy in Athens, the first institution of higher learning in the Western world.

Children adore Casa de Campo. In the 1980s and 90s, it seemed as though Casa was made just for children because there were so many places in Casa where children could feel at home and safely be on their own. 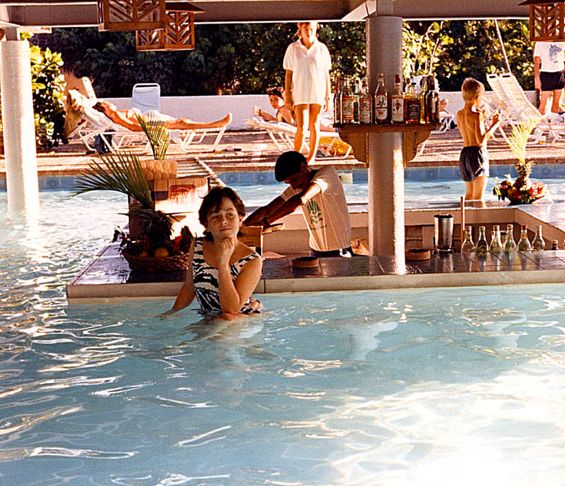 During the time I lived in Casa, older children on school holidays would drive around in golf carts, and the little ones would follow running along.

Occasionally a golf cart would be found at the bottom of one of the many neighborhood pools after a teen party. This practice was frowned upon by the guardians of Casa and they tried to put a stop to it.

Casa de Campo held celebrations designed just for children. On the 4th of July, there was an American celebration and presentation at the Dude Ranch.

Children of Casa on the 4th of July 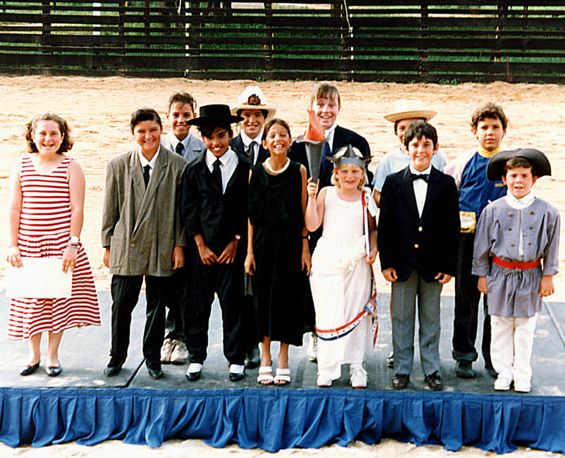 On Halloween there was a costume party for the children at the Caña. 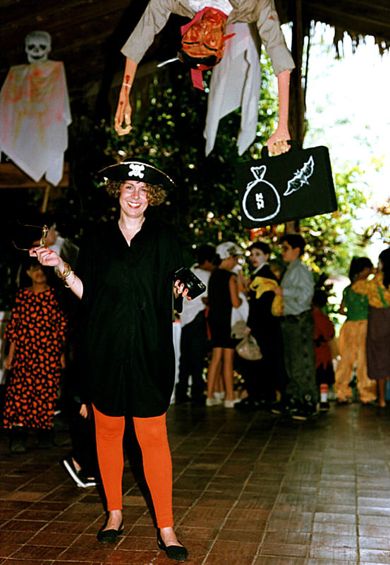 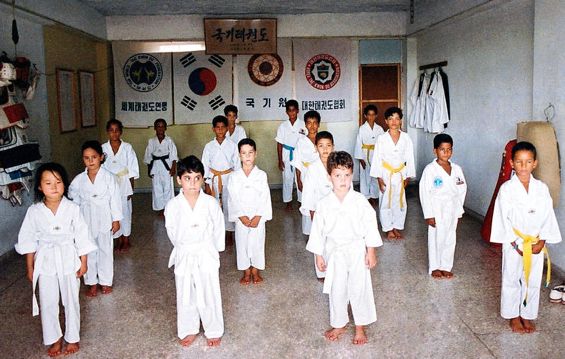 Casa de Campo held a weekly Dominican Night at the main pool. Children were invited to this event.

They often played along with the musicians,

Racquet as Guitar at Dominican Night 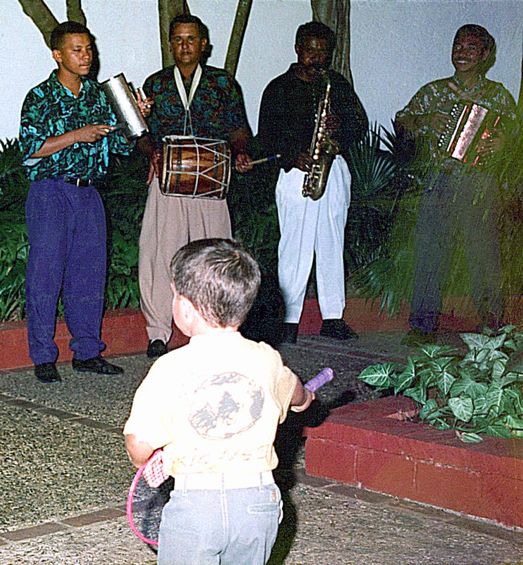 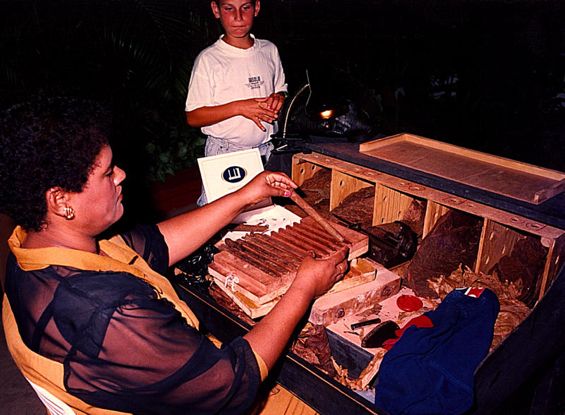 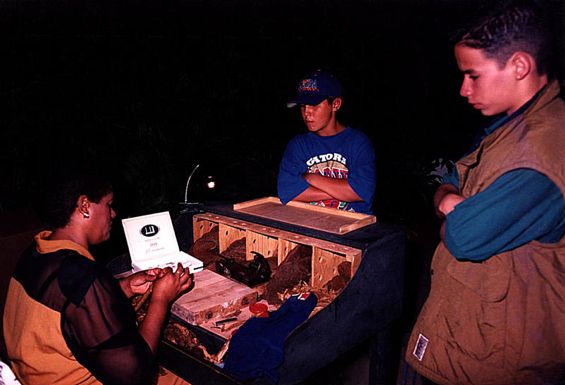 There were events and day camps for children at the Dude Ranch.

Day camp at the Dude Ranch 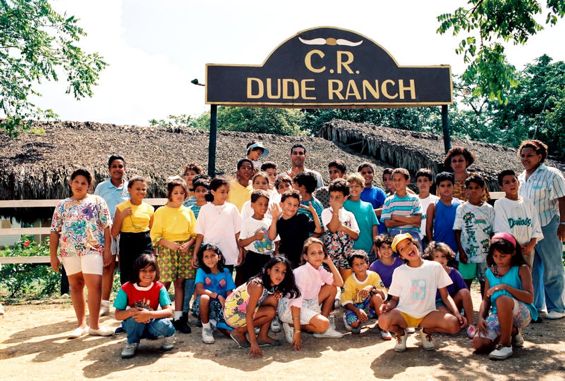