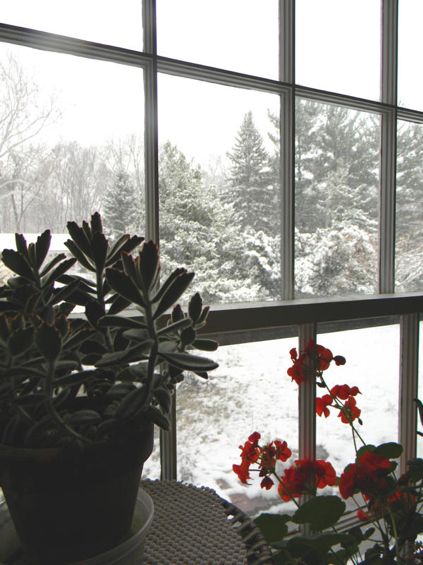 In this week’s ‘Memories of Casa de Campo’ post, our wonderful weekly writer and photographer Carol Burke takes us on a journey through Casa, illustrated with her beautiful photos taken nearly 20 years ago!

“Color is like food for the spirit – plus it’s not addictive or fattening.”

“Color is joy. One does not think joy. One is carried by it.”

As I sit here writing my memories of Casa de Campo, I look out my window at the snowy day,

and remember the bright colors of a Casa day.

Colors in Casa de Campo were an inspiration for artists and authors.

An every day view of the landscape in Casa was spectacular.

Golfers in Casa had to hit their balls over the runway.

Golfer Aiming Over the Airstrip

I often wondered whether a ball ever knocked against an incoming flight, or how they played it when the ball landed on the runway.

There were a lot of eye-catching fruit-producing trees in Casa, such as the Cashew (Cajuiles) and the Sea Grape (Coccoloba uvifera), but one of the most colorful fruit-bearing plants was the Prickly Pear (Opuntia).

The prickly pear fruit and pads are edible and delicious.

In Spanish the fruit is called “tuna” and the pads are known as “nopalito.”

They have to be handled with care because of their needles, but once these are removed, the pear can be juiced and made into marmalade, or blended into a delicious smoothie.

The nopalitos can be a rare ingredient in soup or a salad.

One encounters some unusual sights along the pathways of Casa de Campo.

I discovered a hand-made log barn on a pathway near Punta Aguila,

and an awesome thatched-roof house.

An Attractive Beach House in Casa

A journey along the edge of the Teeth of the Dog, on the sea coast, was always an interesting adventure.

The coastal path on the Teeth of the Dog started at Punta Aguila,

Punta Aguila entrance to the Teeth

and extended to Punta Minitas.

Golfers on Teeth of the Dog

Along the way there was a turtle-shaped promontory,

Turtle Cliff on Teeth of the Dog

and some beautiful homes overlooking the sea.

A Tropical Home by the Sea

On Minitas the colorful landscape was enhanced by sailboards on the beach.

People walking along the beach might see Casa’s horses out for their group exercise.

Walking on the Beach, By Oneself, or in a Crowd

On the pathway home, there was the weekly scene of a crowd of egrets following the mower.

The Ever-Popular (with the birds) Grass Mower

For bird watchers in Casa it was always a pleasure to see the solitary Great Blue Heron standing watch at the sea,

Great Blue near the Teeth of the Dog

and next to the lakes of Casa de Campo.

“Perhaps the truth depends on a walk around the lake.”