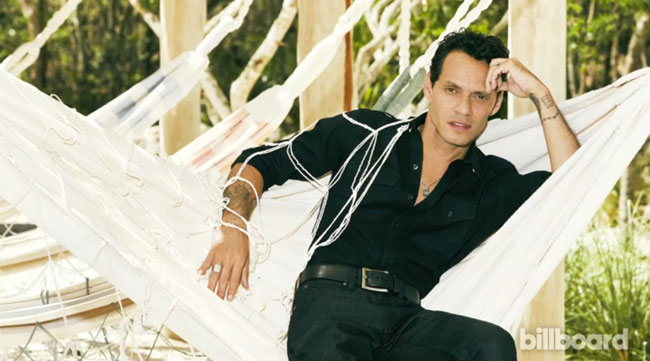 Congratulations to Marc Anthony! So to celebrate here we bring you photos and the behind the scenes video of the gorgeous Marc Anthony doing his photo shoot here in Casa de Campo.

There is no doubt that Marc Anthony, international salsa star from Puerto Rico, loves Casa de Campo, so there could be no better location for his most recent photo shoot for Billboard magazine, an American music magazine founded in 1894.

In the video we can enjoy Marc Anthony laughing and joking with the crew and the camera as he poses smoking and drinking Presidente beer in a private Casa de Campo villa. The unique Casa de Campo villa is completely surrounded by trees and bushes of the lush Casa de Campo countryside – making it completely hidden and the perfect getaway for this popular latin-american salsa star.

In addition to being a fantastic singer, Marc Anthony is also a passionate philanthropist – who celebrated the opening of a new home for the boys of the Orfanato Niños de Cristo last month. Joining Marc Anthony to celebrate this special occasion was vicepresident of the Dominican Republic Margarita Cedeño de Fernandez, president of the Dominican senate Reinaldo Pared Pérez, Lian Fanjul de Azqueta, Eduardo Martinez-Lima, bachata star Romeo Santos, the actor Manolo Cardona and hundreds of visitors and VIPs of the Casa de Campo and La Romana communities. Click here for photos and the full story!