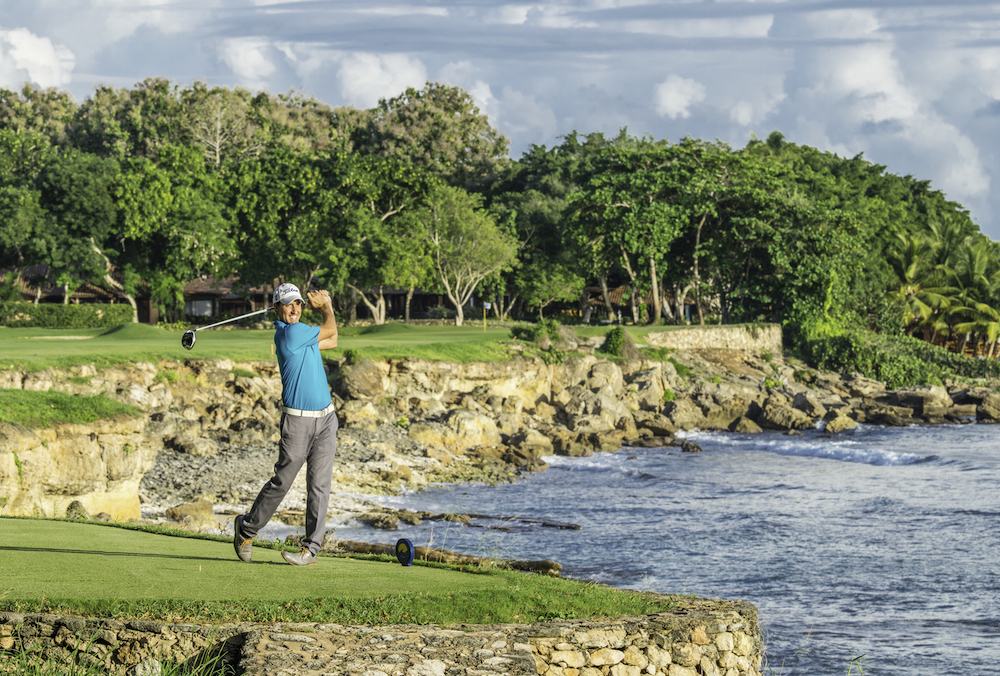 In a historic performance, Casa de Campo’s Head Golf Pro, Manuel Relancio, qualified for the PGA TOUR, to be held in the Dominican Republic from March 22 to 28th. 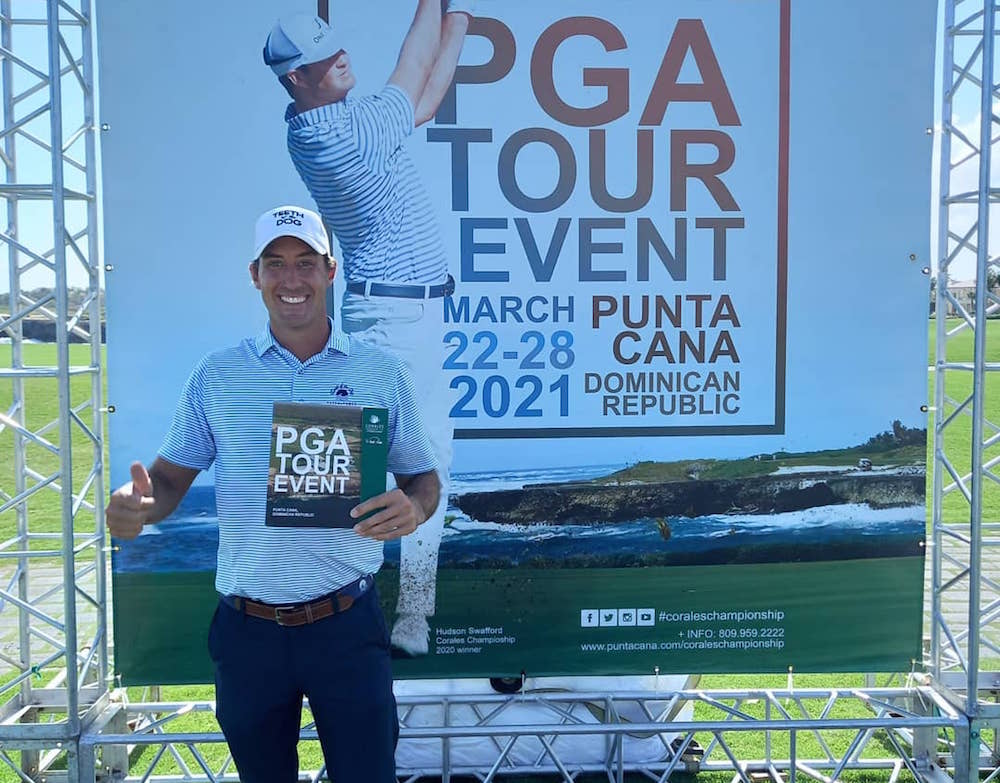 Relancio’s classification for the tournament came after playing the Grand Final of the Canita Tour which, under the technical direction of the Dominican Golf Federation (Fedogolf), hosted more than 30 players and crowned Juan José Guerra as the champion with 12 strokes under par. Behind Guerra were Willy Pumarol and Relancio himself, who shared second place. Manuel registered cards of 67, 68, 74 and 74, in the four days of competition in the Grand Final.

In 2013 Manuel Relancio decided to stop competing professionally on the circuit and focus on teaching golf full time. In September 2013, the Director of Golf for Casa de Campo, Mr. Gilles Gagnon, hired him for a week to help run the Country Club Open, which had more than 230 players enrolled. At the end of the tournament, he was offered a permanent full-time position as Assistant Golf Pro under Dave Pfisterer. 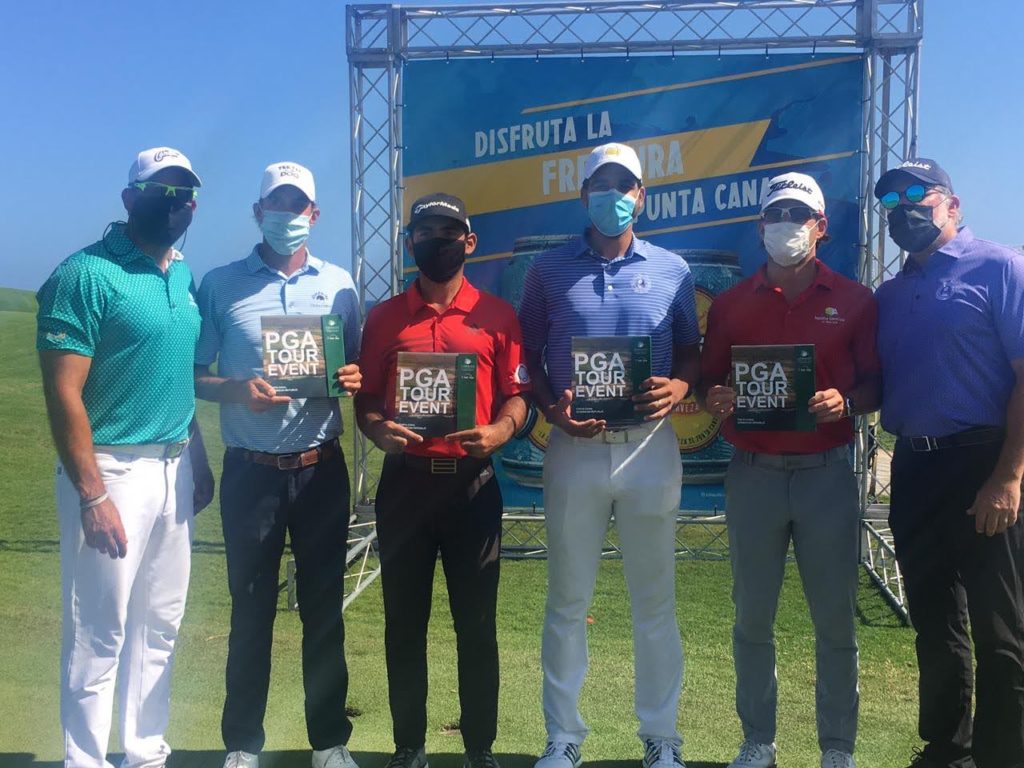 In 2016 Mr. Pfisterer was promoted to the Director of Golf at the La Romana Country Club and he was offered to take over his position as Head Golf Pro at Casa de Campo. Since then, Manuel has worked tirelessly to help the golf team take Casa de Campo’s legendary golf courses to new heights.

This will be Manuel’s first participation in a PGA TOUR event: “I am happy and very proud to play on the PGA TOUR for the first time in my career. I want to thank my entire team and especially Casa de Campo, it will be an honor to represent them.”

*featured image, Manuel Relancio playing the Teeth of the Dog.