For the third year in a row the Gallery Lyle O.Reitzel based in Santo Domingo city will take part in the Context Art Miami, a prestigious event which will take place from 2nd to 7th of December during Art Basel Miami Beach 2014 at Midtown Miami, Wynwood.

During the Context Art Miami 2014 Lyle O. Reitzel Gallery will exhibit works by the following artists: 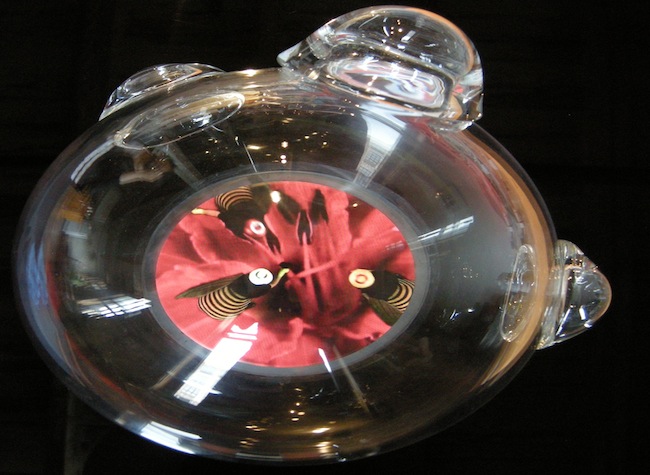 Katja Loher is a Swiss artist based in New York that creates works of high quality video, presenting humanity in a quiet and elegant manner. Her work is witty, poetic and fascinating to watch. Much of Loher’s works address environmental issues and the future of humanity and these works have appeared in numerous solo and group exhibitions.

Jose Bedia is an Abstract painter who illustrates ideas of spirituality and indigenous cultures. He studied at the Escuela de Artes Plásticas San Alejandro in 1976, and at the Instituto Superior de Arte in Havana, Cuba, in 1981. Four years later, in 1985, Bedia became the artist-in-residence at the State University of New York in Old Westbury. The artist also spent time with the Dakota Sioux on the Rosebud Reservation.

Born in Santiago de los Caballeros, Dominican Republic. Lives and works since 1977 in Paris, France in 1996 he settled in Montreuil, France.

Edouard Duval Carrie is a Haitian-born American painter and sculptor. His art reflects the culture and history of Haiti with references to the Vodou religion. His work is often overtly political, executed in attempts to embody his nation’s spirit and it’s troubles with an attitude that is neither detached nor ironic. 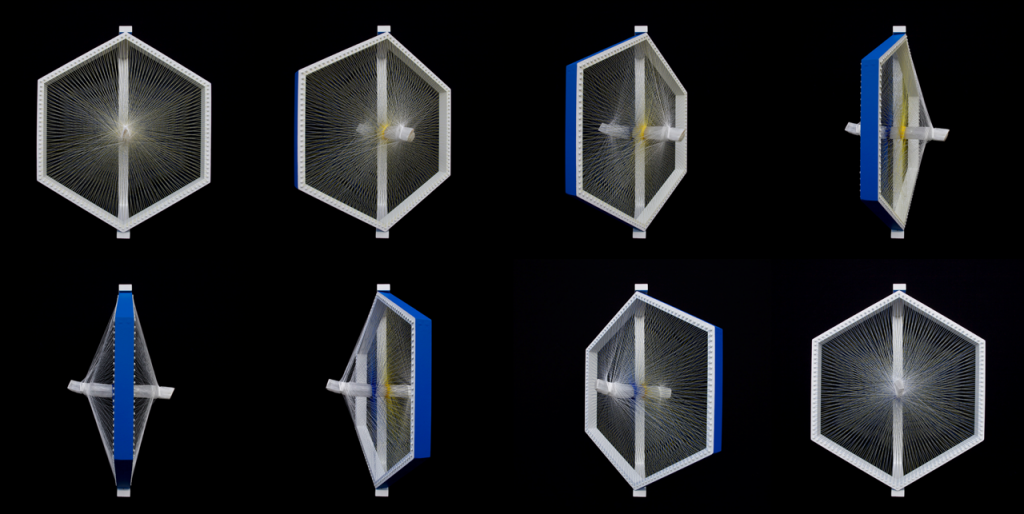 Milton Becerra (born in Tachira, August 10, 1951) He began exhibiting his works in 1970, while still a student at the Cristóbal Roja School of Plastic Arts in Caracas, from which he graduated in 1972. In 1976, after a second solo exhibition at the Contemporary Art Museum of Caracas, Milton Becerra made a series of interventions in the landscape.

Is the sister fair to Art Miami dedicated to the development and reinforcement of emerging and mid-career artists. The fair’s open atmosphere creates a meaningful dialogue between artists, galleries and collectors while providing the ultimate platform for established and emerging galleries to reveal their talents. Eighty international galleries, vetted by the CONTEXT Selection Committee, exhibit highlights from their gallery programs, solo artist exhibitions and curated projects.