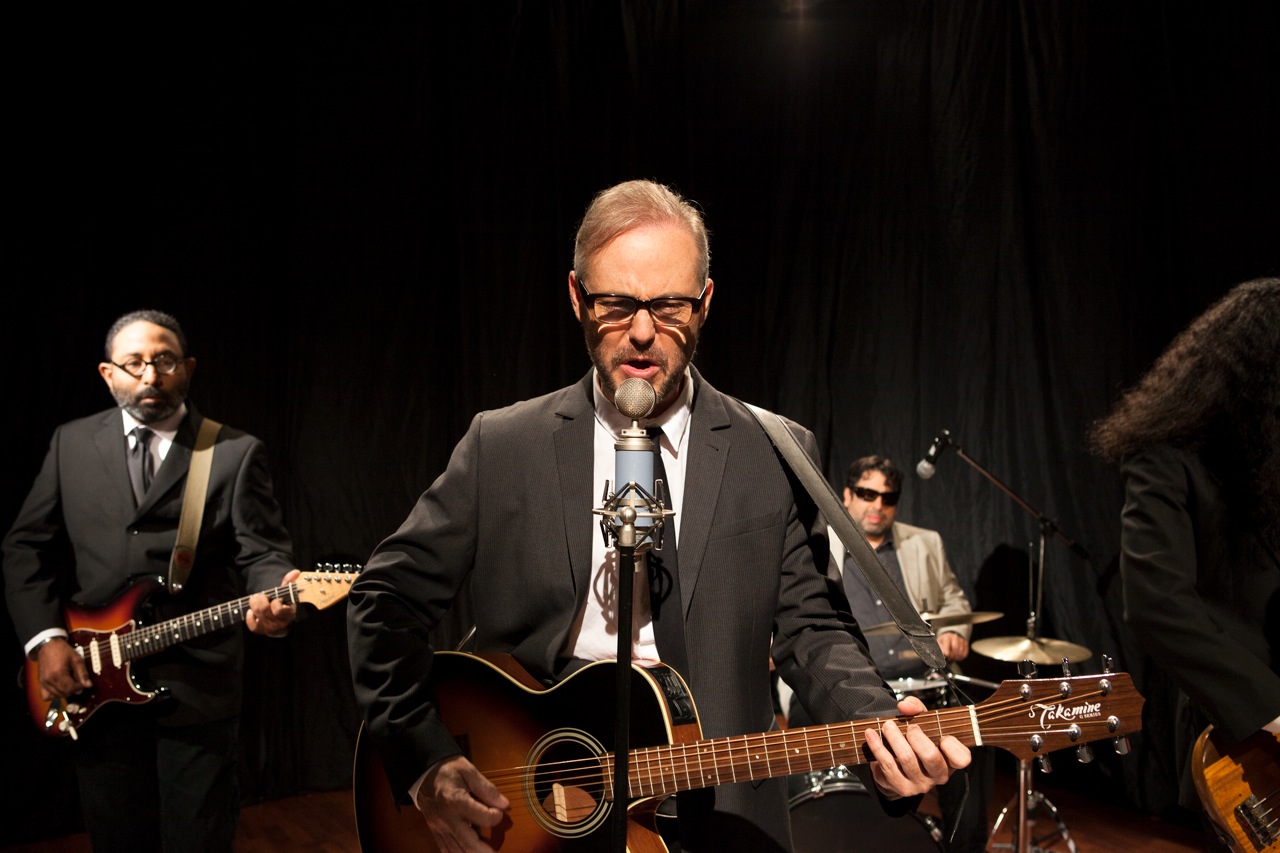 “Lyle & los Rayos Solares”, a Dominican rock group will perform the opening act at the concert of the legendary ex -Beatle Ringo Starr and His All Stars Band, during his historic and first presentation in the national territory, at the Hard Rock Café Hotel & Casino Punta Cana, this coming February 21st, with the production of PAV Entertainment.

“Those who have not heard the music of  ‘Lyle & los Rayos Solares’ are missing a proposal which resizes the concept we have of Dominican rock. Talented performers, excellent addressing of the compositions, included those letters that formulate other resistance perhaps more “global”, put in perspective with urban notion of our rock bands and fusion” said Martha Rivera, Dominican writer and poet.

Check out one of the most famous songs by the band “Lyle & los Rayos Solares”:

Come and witness a Beatles legend rock the house at the Woodstock Terrace at the Hard Rock Hotel & Casino Punta Cana. Ringo Starr, and his All-Starr Band are on their way to the land of sun-soaked luxury for a legendary performance of epic chart-toppers.

So if you’re travelling from Casa de Campo, La Romana or even Santo Domingo – why not arrive early (or stay late)and spend some time in the Hard Rock Casino?

The 45,000-square-foot Hard Rock Casino in Punta Cana offers the best action in the Caribbean with…