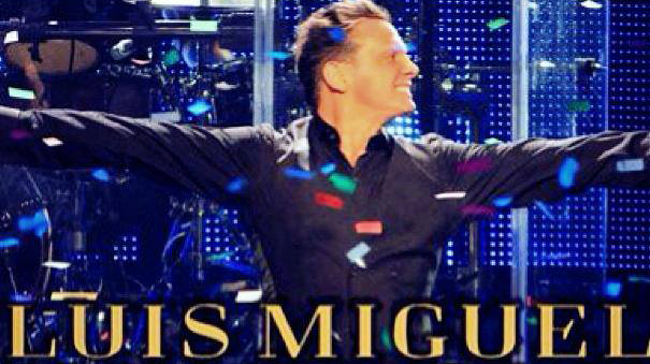 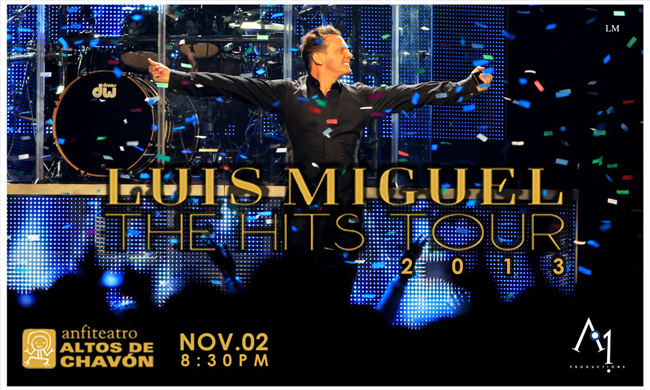 Luis Miguel is coming to perform at the Altos de Chavón amphitheater in Casa de Campo – on Saturday November the 2nd! 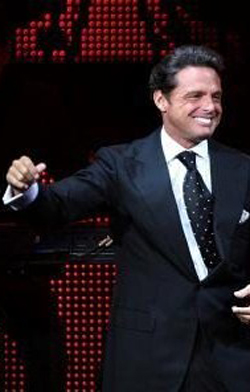 Known as one of the most popular Latin American singers of all time, Luis Miguel “El Sol” will be bringing his “The Hits Tour” to the magnificent 5,000 seat amphitheater of Altos de Chavón – for an unforgettable night of the very best in latin music!

This performance will mark the singer’s second appearance at the Altos de Chavón amphitheater, having taken to our stage once before in December of 2002.

An icon in Latin America, Luis Miguel from Mexico is often referred to as “El Sol de México” (The Sun of Mexico) or “El Sol” and is so popular that his “The Hits Tour” has been going on for no less than 3 years! Starting in September 2010, Luis Miguel has travelled the world performing in more than 160 concerts. “The Hits Tour” is to promote his album “Luis Miguel” released in September 2010, and is a celebration of the singer’s more than 30 years in the music business, meaning that we can expect to be singing along to his most popular and famous hits including; “Somos Novios”, “O Tu O Ninguna (Sometimes)”, “El Rey”, “Te Necesito”, “La Bikina” and “Suave”

And now this great celebration is coming to the cobbles of Altos de Chavón! Also celebrating more than 30 years in the music business, the Altos de Chavón amphitheater which this August celebrated it’s 30th anniversary and his welcomed stars such as Frank Sinatra, Sting and Juan Luis Guerra, will be the perfect stage for this great international performer!

As soon as we get more details we will let you know – for now SAVE THE DATE!

And don’t forget that later this month, the Altos de Chavón amphitheater will be hosting Mr. 305 himself in the “Pitbull for the Hogar del Niño” concert!