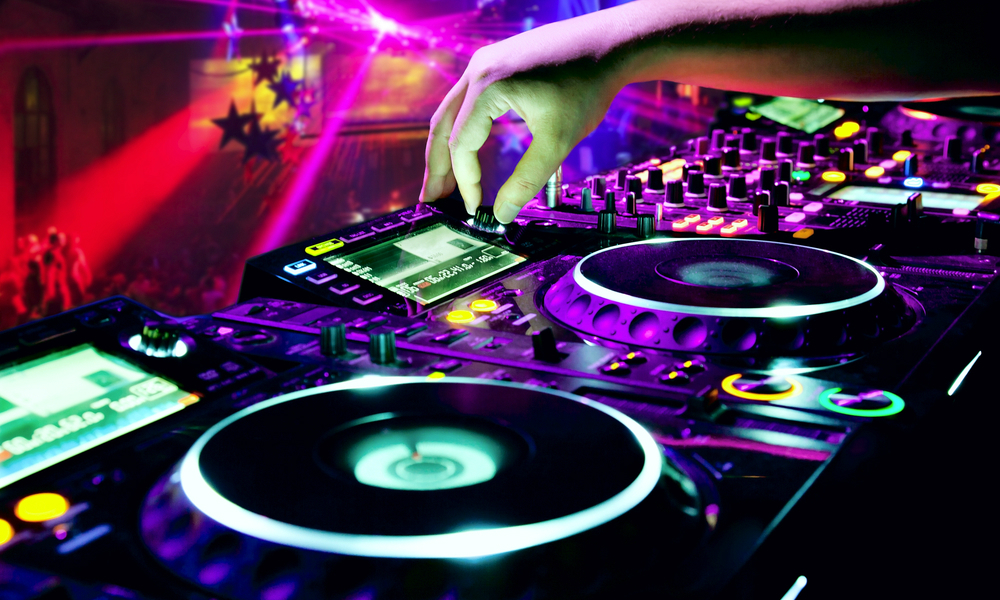 The Labor Day weekend is upon us! Yay! If you are ready to party we know just the place! The place to get your groove on is Genesis and they’re hosting two hot and happening DJs! SEB G and Crespo will be playing and we’re not going to miss the unique opportunity.

Party starting with this Thursday’s throwback party with DJ Jonas. Feelin’ nostalgic? Get ready to dance to the 80’s and 90’s greatest hits!

Santo Domingo- based DJ, SEB G is a Dominican favorite that will be on stage come Friday.  He went from tapping on the living room table to making a beat and becoming a self-taught guitar player and DJ at the young age of 15. Very soon he began rocking it at hottest clubs! He isn’t new to Casa de Campo and is very much loved here. This young talent went well beyond Casa de Campo and the Dominican Republic in the summer of 2012 when he traveled to England. There he played at Lava & Ignite as well as The Bridge Nightclub. Sebastian has shared the stage with international artists such as Pitbull, Nervo, Basto, Sultan & Ned Shepard, Chris Lake, Rudy and Wynter Gordon to name a few. Summer 2013, he attended Berkley’s music production courses and started off as a producer.

“Casa de Campo, get ready to party!!!” He warned us on his Facebook page!

On the other hand, Miami-based DJ Crespo never sits in one place. It is his first time in the Dominican Republic, not to mention his first time showing in Casa De Campo. He will be playing at Genesis this Saturday and Sunday. “MIX” is a word Daniel Crespo has been familiar with since birth. Born to a Filipino father and Puerto Rican mother, Crespo was raised on the North Side of Chicago with the perfect blend of the Bee Gees, Donna Summer, Otis Redding, salsa and merengue. Upon moving to Miami in the late 90s, Crespo’s love for music grew as he was exposed to all new sounds, including Miami Bass, Reggae and Southern Hip Hop. Each summer, Crespo would return to Chicago, not only his birthplace, but the birthplace of house music, igniting his love for electronic music. At the age of 23, Crespo has spun alongside some of the biggest names in the industry, including Diplo, Steve Aoki, Tiesto, Avicii and Questlove, with multiple performances as an opening act for Wiz Khalifa. True to his roots, Crespo’s style aims to blend the lines between all genres, sending his audience on a journey through the music that has shaped him.