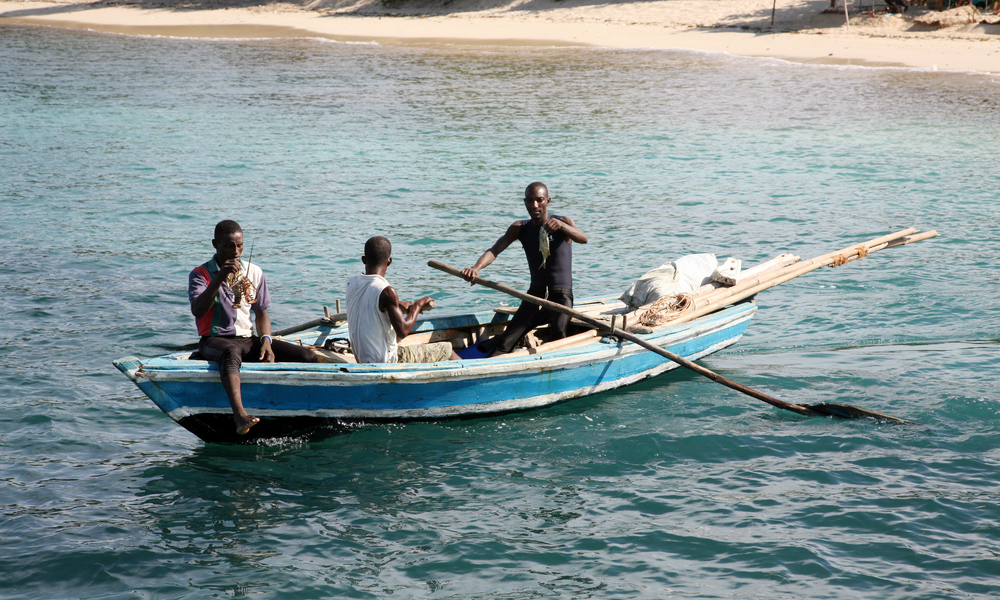 It’s that time of the year again… The Dominican Republic, together with other countries from the Caribbean and Central America has banned its residents and visitors from fishing and selling lobsters – from the 1st of March to the 30th of June! Which is why when you’re next out on your boat, at the beach, or in a restaurant – resist treating yourself to lobster, even if it is available!

In previous years, this ban has been focussed mainly on fishing lobster, but as the ban actually prohibits the “capture, processing, meat or mass possession and marketing”, restaurants and tour operators who may have stock-piled lobster for use during this ban are no longer able to do this… essentially meaning that lobster should currently not be available to eat. Due to a combination of factors including overfishing and poaching, Caribbean Spiny Lobsters need time to repopulate, which is why we do not fish or purchase them during their mating season. 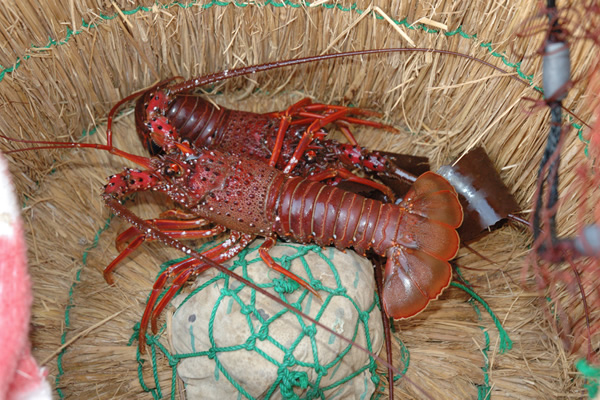 The ban has been applied in order to preserve this species, this is the eighth consecutive year that the ban has been implemented in the Dominican Republic, Belize, Costa Rica, Guatemala, Honduras, Nicaragua and Panama, the Central American Integration System (SICA) – All these countries signed a treaty with the Fisheries and Aquaculture Sector (OSPESCA), an organization based in Honduras that aims to raise awareness among Central American countries on the protection of this species.

All supermarkets, restaurants, and fisheries are obligated by CODOPESCA (Dominican Council of Fishing and Aquaculture) to abstain from hunting, purchasing, selling, or serving these species during this period and to report what they have in stock within the first 10 business days of the start of the ban (March 1st). Once CODOPESCA has verified and reported what the restaurants have in stock, they have 20 days to consume, sell, or discarded them. 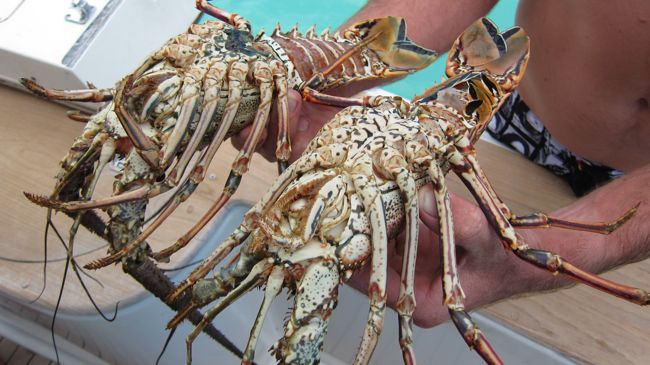 We encourage everyone to do their part and refrain from buying lobsters, eating them at restaurants, or supporting establishments that do. Ultimately, its the responsibility of each and every one of us to protect the lobsters so that they can reproduce and we can have delicious, fresh lobsters for years to come. What’s a few months without eating lobster anyways?

ABOUT THE LOBSTER BAN

The first Lobster Ban applied in countries located in the Caribbean and Central America was in 2010, based on a regulation signed by the Governments of region countries on May 21st of the previous year (2009). Not only does the ban contribute to preserving the species, but it also helps to improve its quality for exports. Anyone that is found disrespecting the ban could be fined up to US$50,000 as well as a jail sentence of up to 10 years. So please remember not to fish or buy fresh lobsters in any of the seafood centers or beaches as a way of protecting them.