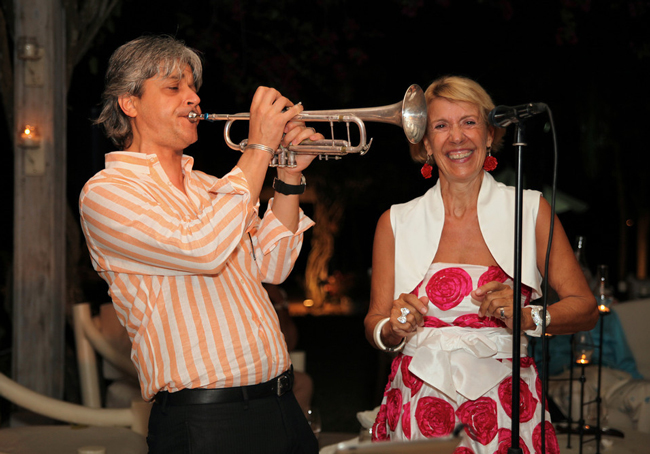 December has already begun, meaning that it’s time to be merry! So here we bring you the first piece of good news for the month – the program of live music at La Caña by Il Circo at the Casa de Campo Hotel continues!

We have a lively schedule of live latin music and professional dancers to look forward to! Perfect for a nice meal or a cocktail and dancing! And for this most magical time of year, the schedule includes live music every single night!

REMEMBER! For the full schedule of upcoming events and activities visit: www.TODO.fm