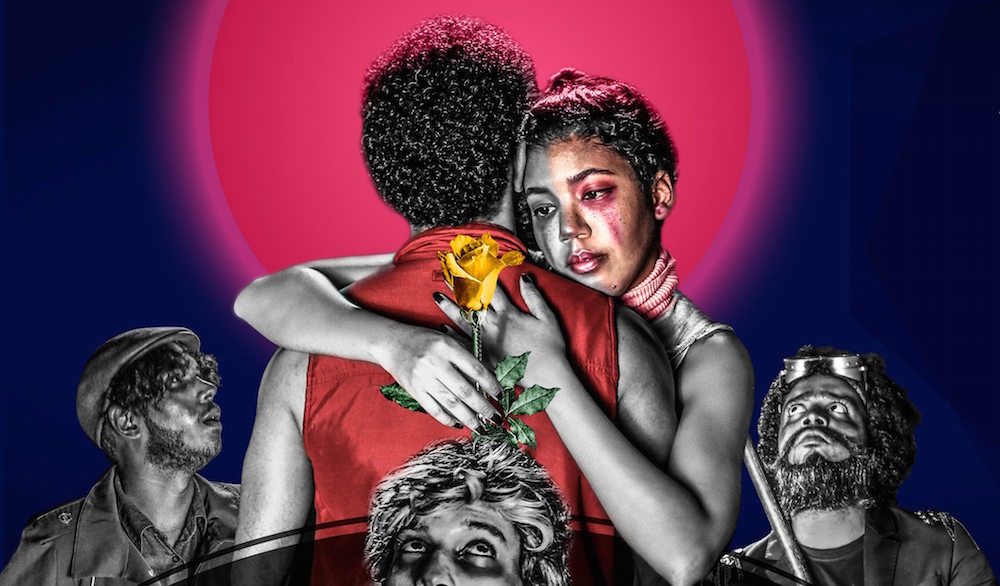 Through a meeting with the press, the multi-awarded theater group Teatro Vívere officially announced its new theatrical production Fando y Lis, winner of the National Fund for the Promotion of Cultural and Artistic Creation of the Ministry of Culture 2019, with the presence of sponsors and friends.

With the aim of offering a new cultural offer, Teatro Vivere brings us the story Fando y Lis, written by the Spanish playwright Fernando Arrabal, under the direction of Jose Luis Jimenez, with the performances of Sue Carela, Jose Luis Jiménez, Randy Sano, Luis Miguel Cedano and Victor Solimán.

Teatro Vívere is an independent theater group born in the province of La Romana in 2011, characterized by the artistic quality of its productions, which have been recognized and awarded at the most important national and international festivals in the country. Amongst their most outstanding works are: Violines for Idrisia Matubá, Viejo Mundo, Las Aceitunas, Amadeo or Como Salir del Paso and Jardín de Pulpos.

Between laughter and drama, Fando y Lis is one of the most representative works of the theater of the absurd, which raises the impossibility that existed in a part of the human being to be effective with communication. On the other hand, it recounts the journey of Fando and Lis, a couple who have been trying to reach a wonderful place called Tar for a long time. During the development of the story, the audience can connect with each of the characters, capable of turning the stage into an atmosphere of words and silences, with a shocking and unexpected ending.

The play will be presented at the Youth Alliance Auditorium, located in Buena Vista Norte, La Romana, starting on Saturday, July 20, the second function on Saturday, July 27 and the third function on Friday, August 2. At 7:30 p.m. Tickets for sale in the office of the Youth Alliance, Multiplaza La Romana and Papelería Romana. Follow them via social networks on facebook and instagram @teatrovivere.

Play – Fando y Lis: A story that wants to be about love