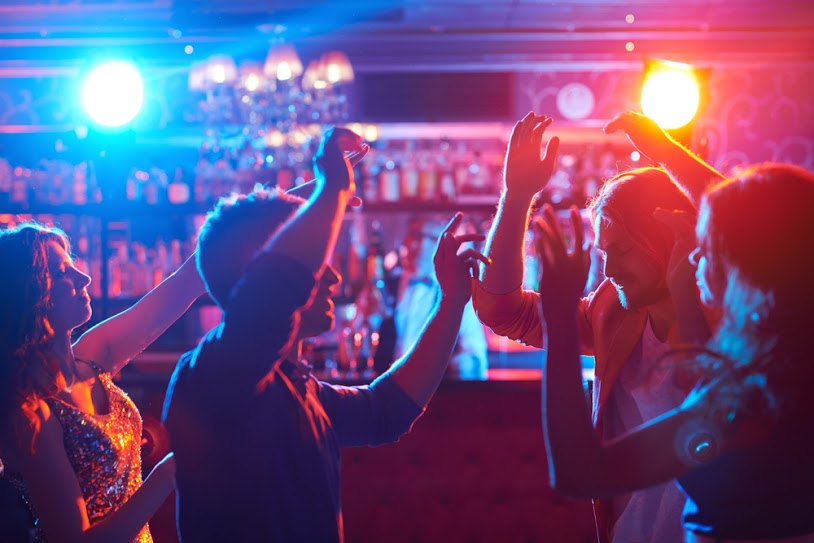 As Michael Jackson would sing ‘Don’t Stop ’til You Get Enough’… Genesis keeps bringing us more and more of what we love! With its Spring Break series, they’re enticing revellers of all ages to Casa de Campo. After tonight’s smash hit of FLASHBACK FRIDAY they will have “Into the Nightlife” on Saturday.

Yesterday DJ Jonas was the king of the booth but come TOMORROW March 19th, Marc Tiernay himself, owner of Genesis Nightclub, will be at the turntable sending us into a night of pure thrill. Saturday marks NIGHT 4 of five days straight in Genesis, don’t let them get away! GET INTO THE BEST NIGHTLIFE IN CASA!