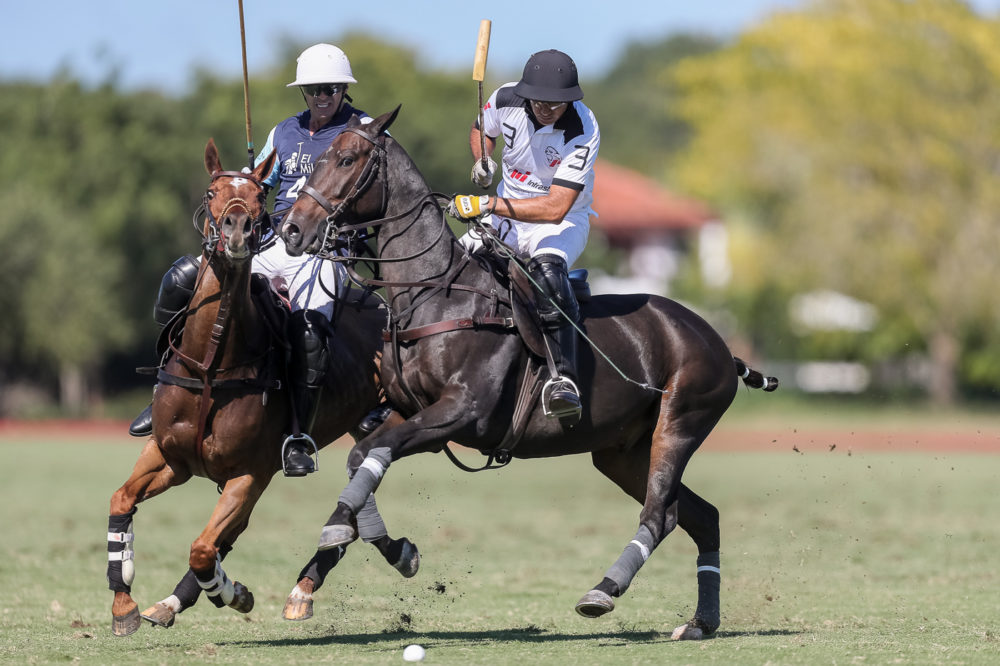 After a few postponements due to rain, finally the semifinals of the Bronze Cup, the first trophy of the second edition of Polo Challenge, took place in Casa de Campo. Pitirri-El Palenque, this season’s favorite, defeated Casa de Campo by 9-8. It was a tough game, both teams were quite close to achieving their goal, and exchanged goals on equal parts throughout the match. The Bensadón duo, father and son Pancho and Rufino was the absolute highlight, scoring 7 of the 8 goals their team Casa de Campo got.

The second semifinal had Lechuza Caracas take on Casa de Campo. Even though the locals were able to put up together a solid team with a killer duo formed by Bete Donovan and Pancho Bensadón, they were absolutely overpowered by Lechuza Caracas, that has gotten even stronger this season. The team led by record-breakers Pelón Stirling and Juanma Nero, was able to donate the game with broad goal differences from the start, the final score was 12-8 in favor of the Venezuelan powerhouse.

On Sunday, January 29th, Lechuza will face Alegría-El Milagro in a game that’s already raising anticipation on the Island. The final will take place at 4pm in Casa de Campo, but doors open at 2pm to see the subsidiary finals between Power Infrastructure and the local team, another promising game. After both games, all guests are invited to join the After Polo party, featuring a live performance by the band “Solo por Hoy”.