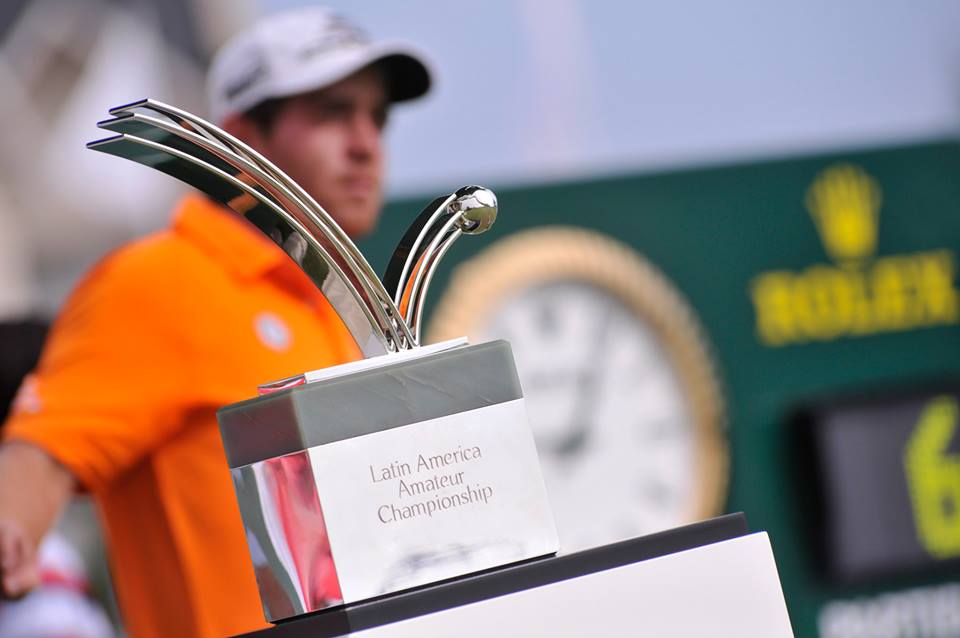 We are just days away from teeing off at the much awaited Latin American Amateur Championship golf tournament at Casa de Campo. We are ready to welcome the best amateur golfers from Latin America who are set play in our world-class golf resort from January 11-17th.

The Latin American Amateur Championship (LAAC) is a partnership between the Masters Tournament, the United States Golf Association and The R&A and is dedicated to promoting golf in the Latin America region.

This year the tournament takes place from January 11th to 17th on the insignia Teeth of the Dog, with the best 108 golfers from Latin America teeing off on January 14th which is the first day of official play. The LAAC will be played in four rounds (72-holes), stroke play with a cut for the leading 50 players plus ties after 36 holes. In the event of a tie, the winner will be decided by sudden death playoff and will receive an invitation to compete in the 2016 Masters at Augusta National Golf Club.

Like the PGA Tour Latinoamerica’s DR Open, which hosted the region’s top pro golfers at Casa de Campo last June 2015, this event is set to demonstrate that Latin America not only hosts some of the best golf courses in the world, but also harnesses incredible talent.

The Championship offers complimentary admission and is open to everyone who is interested in watching Latin America’s best amateur golfers. Those who will be unable to attend and are overseas will be able to virtually follow play through the magic of television, as the Latin American Amateur Championship will be broadcast in 140 countries. The renowned television networks, European Tour Productions and ESPN will be in charge of the live broadcast during the four days of the championship.

Jose Hernandez played for the DR in the 2015 LAAC

If you are a golfing fan, you should not miss the chance to witness great golf being played at the spectacular Teeth of the Dog. The weather is wonderful for strolling around the golf course on these cool January days. Stay tuned as we share with you more details about the players and special events to which the community is welcome to attend.

Where: Teeth of the Dog