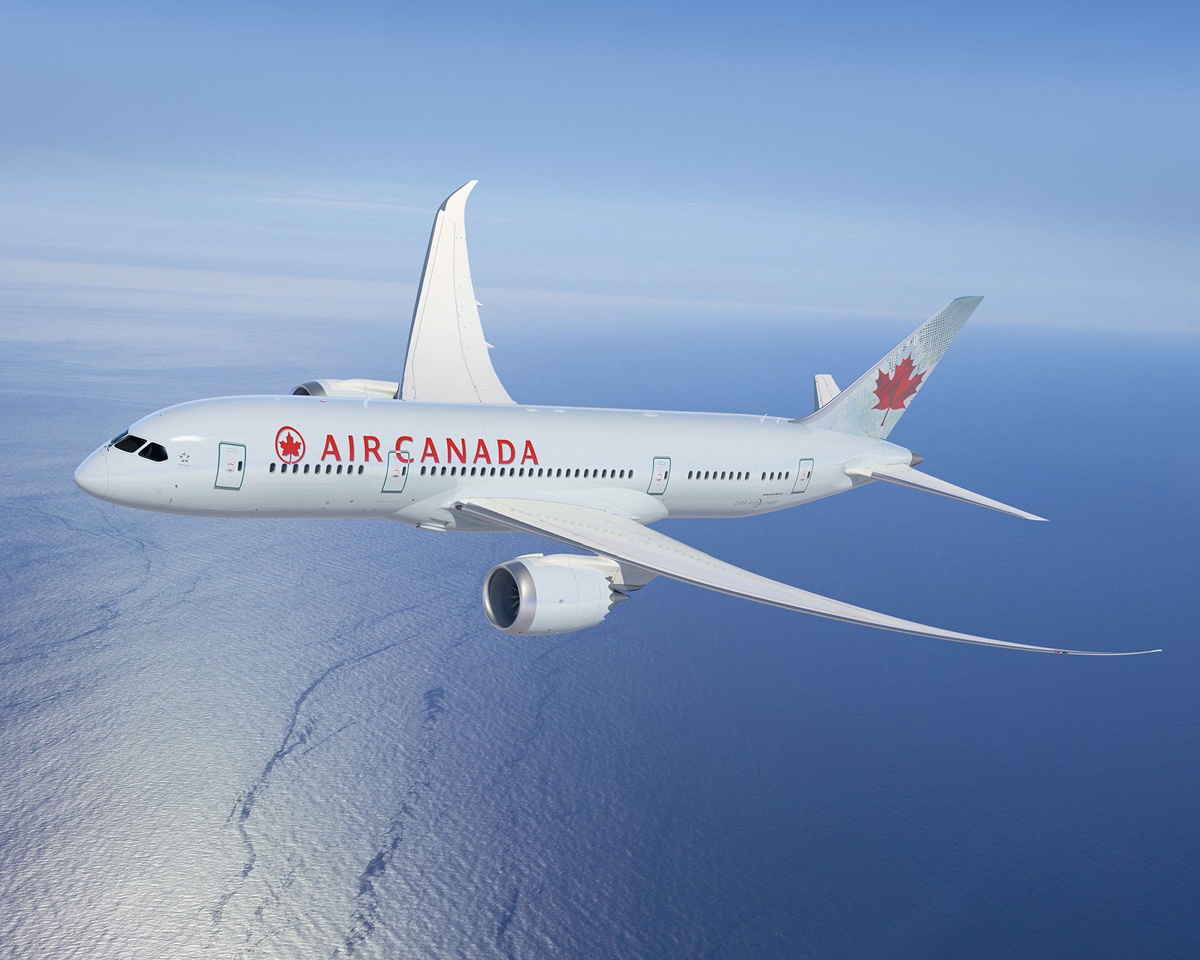 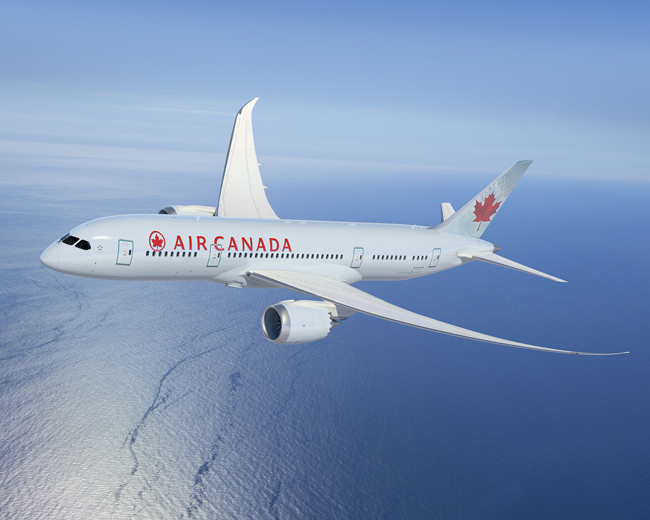 Air Canada has just announced some new flight routes from Montreal and one of them is a direct connection to the La Romana Airport, Casa de Campo.

Currently the roundtrip price starts at approximately US$650 per person, and the journey is 4 hours and 28 minutes.

This new service between La Romana Airport, Casa de Campo will prove most enticing for tourists in Canada who will no doubt love to escape the cold Canadian winter to come enjoy some wonderful warm Dominican sunshine.

Meanwhile for us here in the Dominican Republic, here’s a great excuse to go explore Canada – especially if you love to ski! Click here to check out the top 10 ski resorts located in the area surrounding the city.

Flights arrive and depart every Monday.