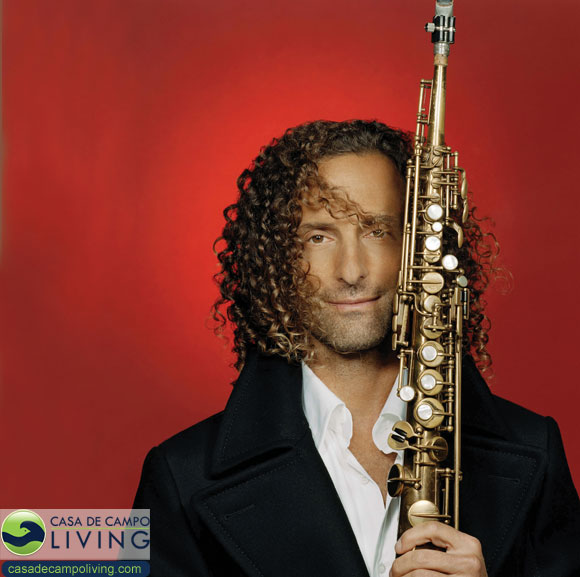 That’s right! The legendary Kenny G. will performing in the one and only Altos de Chavon Amphitheater of Casa de Campo, this coming November – and tickets are going on sale next week! That’s right, the Grammy winning artist is coming to Altos de Chavon.

So far we know that the concert has in fact been confirmed and will be taking place on Saturday the 7th of November, 2009 in the Altos de Chavon Amphitheater, and while ticket prices have yet to be release, we do know that Casa de Campo villa owners, residents and guests will be to get their tickets at the Casa de Campo concierge. For those outside of the resort, they will be available via Uepa Tickets and Movie Max (809-620-8372)

So with additional details still pouring in, we’ll be keeping our loyal readers up-to-date, updating this post with any and all facts as they come our way!

If for some reason, you’ve been hiding under a rock, then here is a little primer on Kenny G. and why you should be excited!