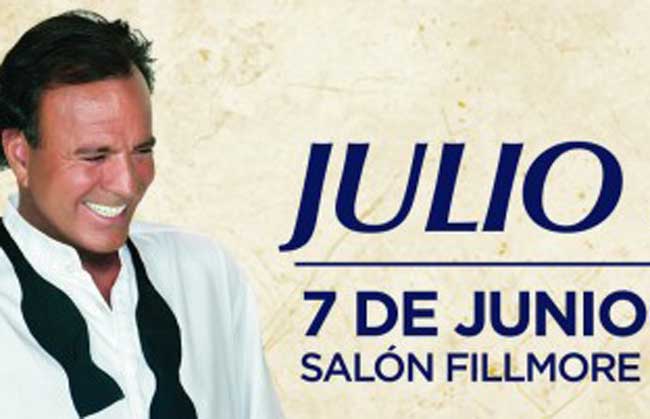 Last summer it was his son, Enrique, who gave a superb performance at the Hard Rock Hotel & Casino Punta Cana and this summer it is the father’s turn. 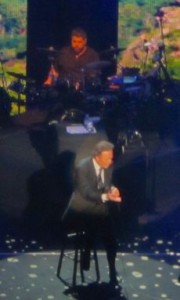 We still remember Julio Iglesias’ performance right here in the Altos de Chavon Amphitheater, which with some tickets sold by the Fundación MIR was not only an incredible show, but also raised more than $9000 dollars to help the 3 schools this foundation runs in La Romana! After such a performance that left us craving more, we are more than a little excited he will be performing in the country once more, and so close to Casa de Campo!

Fortunately for us with the Autopista El Coral, Punta Cana is only about an hour away, making it a short trip to see this Spanish star.

Just like his son did, Julio Iglesias will be performing in the Hard Rock Hotel’s Fillmore Convention Center, which holds up to 3960 people. In this intimate concert the world-famous singer, who has sold over 300 million records worldwide will share a special encounter with his audience as he travels through all the great hits of his career.

Guests will have the option of choosing among Lounge, Special Guest and Platinum, in a table seating arrangement, while there is also the Diamond option – seating in traditional rows. (See seating map and prices below).

When: Saturday June 7th at 9pm 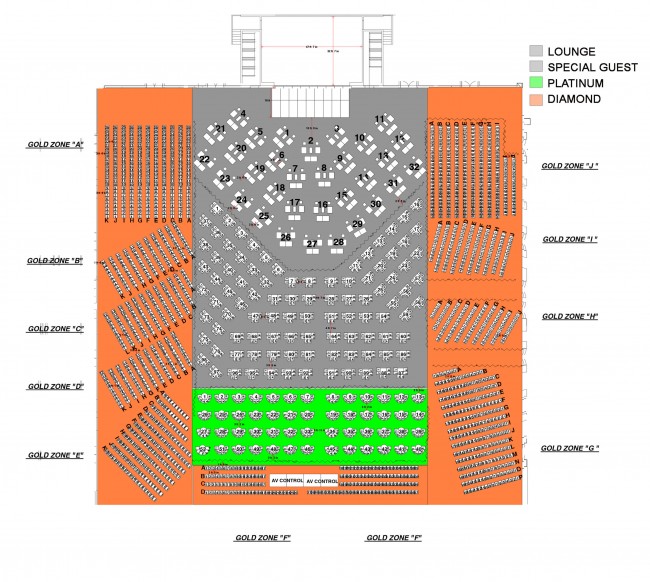 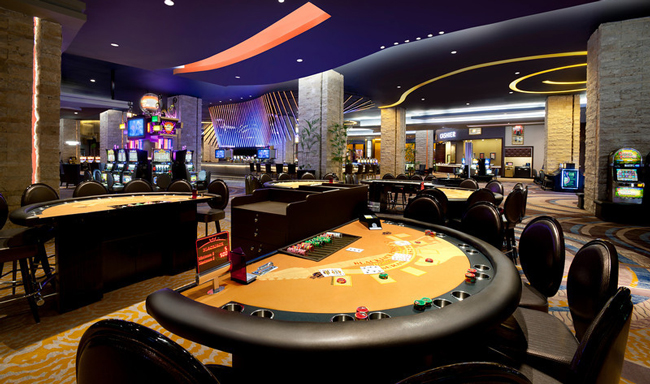 So if you’re travelling from Casa de Campo, La Romana or even Santo Domingo – why not arrive early (or stay late)and spend some time in the Hard Rock Casino? The 45,000-square-foot Hard Rock Casino in Punta Cana offers the best action in the Caribbean with… 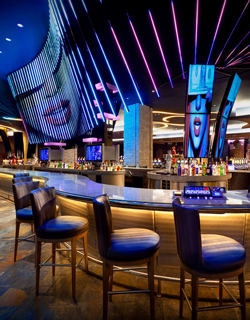 The Hard Rock Casino now also boasts its own a la carte restaurant – a great option for a pre-concert meal and cocktails. The Simon Mansion and Supper Club by Chef Kerry Simon – the “Rock n’ Roll Chef”, is a modern American restaurant with California and Caribbean flair, with delicious dishes such as Mexico Street Tacos (US$10), Wok Charred Edame (US$8), Braised Short Ribs (US$28), the Mansion Kobe Burger (US$18), and more such as pizzas and an extensive sushi menu. 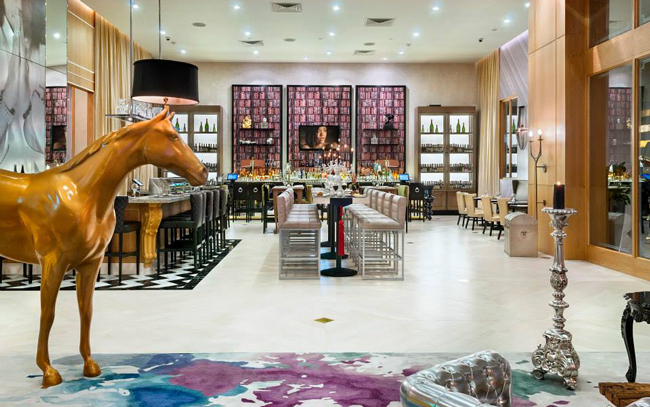