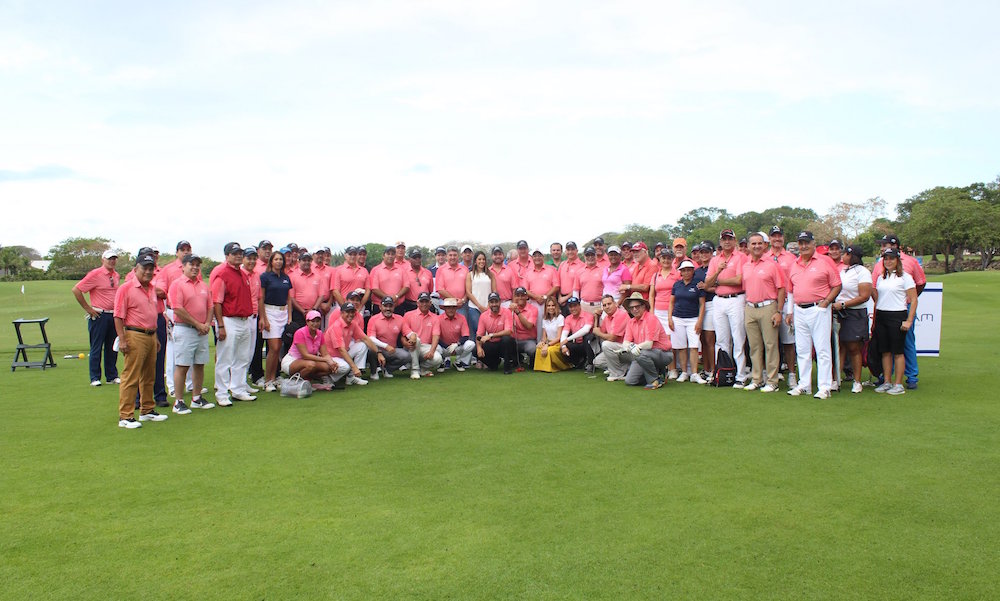 Juan Oller and Enrique Ricart rose to the top during the twentieth edition of the Royal Cup of the British Chamber of Commerce achieving the best gross score with 63 strokes, in the contest that took place at the iconic Teeth Of The Dog in Casa de Campo. Oller and Ricart, in addition to raising the rotating cup in which their names will be inscribed, received replicas of the Claret Jug, a cup that is given to the champions of the British Golf Open. 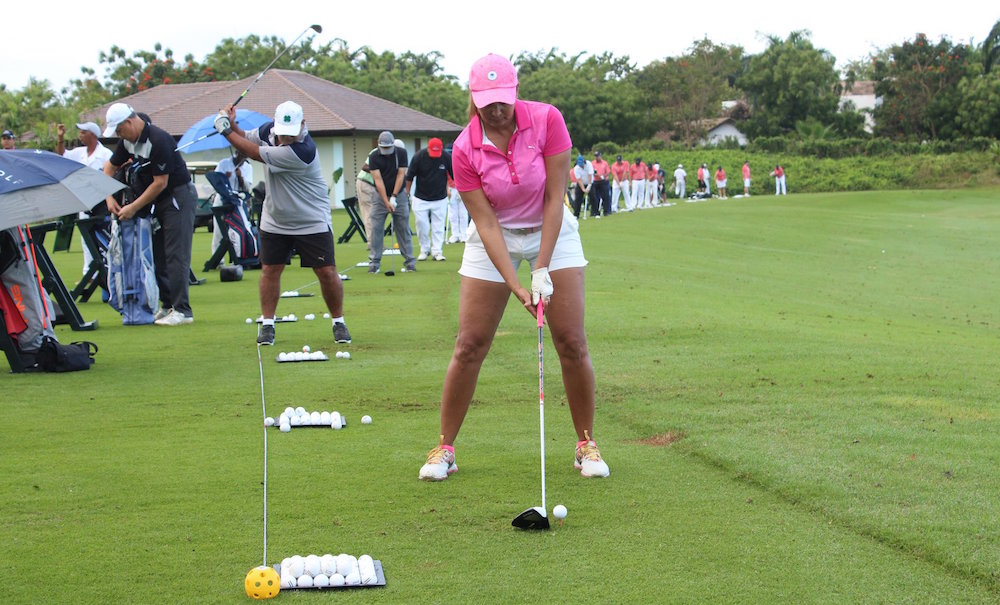 The Royal Cup brought together 120 players and was led by the ambassador of Great Britain, Chris Campbell, who made the inaugural putt. The competition started at 8 am in a scramble format in pairs in men’s categories A, B, and C and a single division for ladies. In each category, the three lowest net scores were awarded prizes, as well as the best gross score of the tournament. Special prizes were also awarded to the Longest Drive and the Closest to the Pin.

In category A, Rafael Canario and Eduardo Vega stood out with 62 strokes, followed by Eugene Rault Grullón and Juan Tomás Mejía with 63, while Jabar and Hanut Sing achieved 64 strokes. Juan Velázquez and Fabricio Schettini topped the list of winners in category B after getting 62 shots and were followed by José Nicasio and José Ventura with 64, who went against Luis Mejía and Guillermo Sicard in a tiebreaker by card.

In category C the most outstanding golfers were José Miguel Olivero and Miguel Fernández with 64 strokes, with Ryan Polanco and Jorge Lopez with 66 falling in second place, while José Zapata and Luis de León finished with 67 strokes. 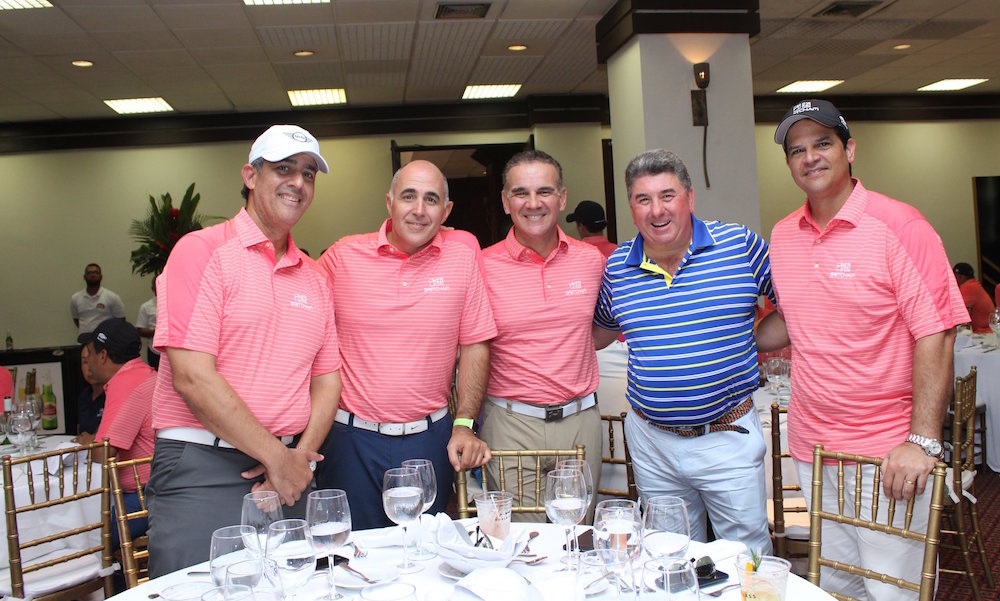 The champions for the female branch were Mary Ledesma and Cecilia Rosado with 59. The special prizes were awarded to: Eduardo Guerra with the longest drive and Mary Ledesma, Aunton Evangelista, Edwin Lara and Albert Ventura won closest to pin in holes 5, 7, 13 and 16 respectively.