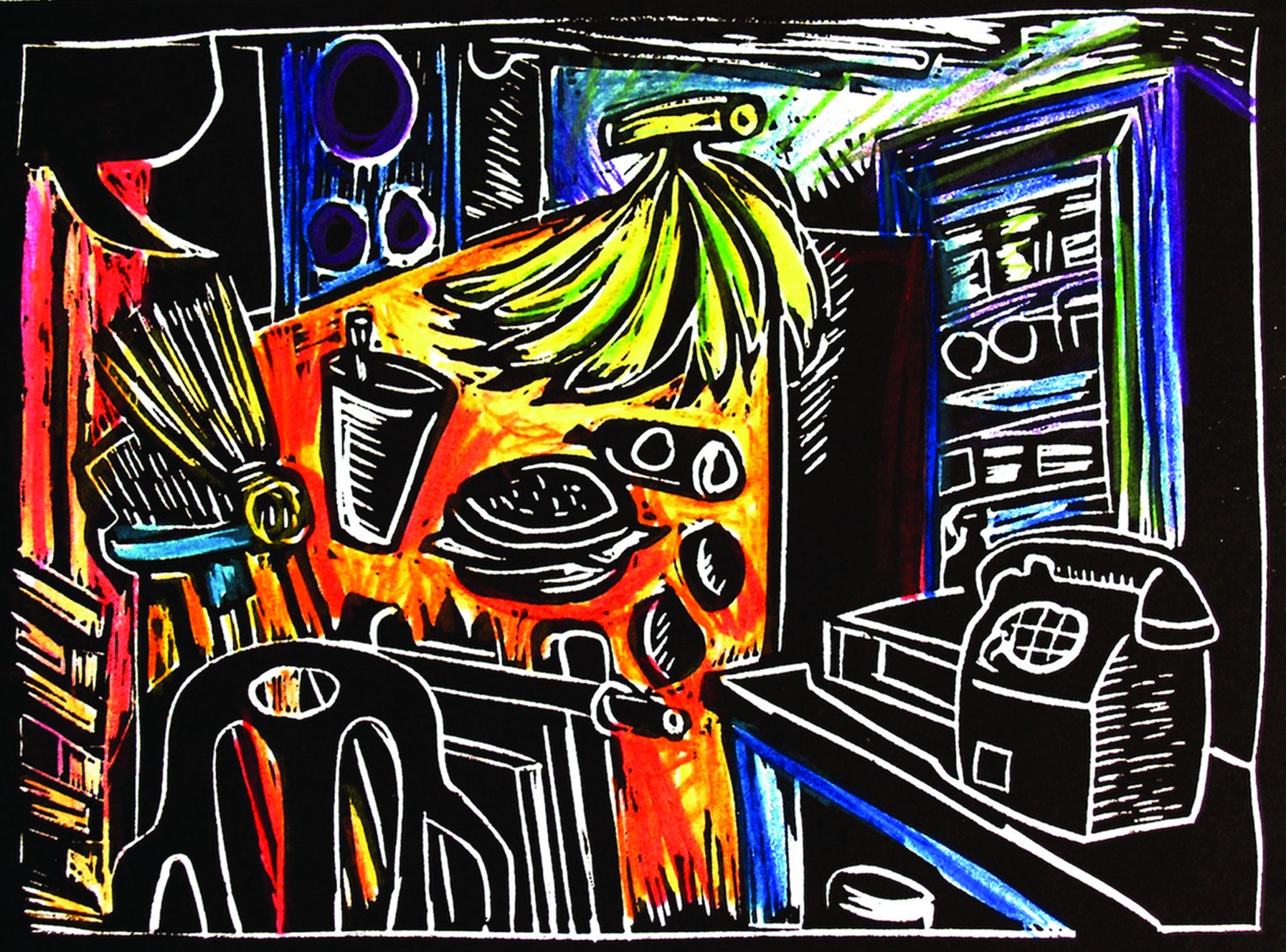 This Saturday August 9th, Dominican designer and Casa de Campo villa owner, Jenny Polanco invites you to the opening of an art exhibit “Dominico – Concon” by the artist Raul Recio.

Being held at the Jenny Polanco Project in Altos de Chavón, the “Dominico – Concon” exhibit will open its doors to the public this Saturday August 9th with a cocktail celebration for the Casa de Campo community and visitors.

With colorful artwork from award-winning Dominican artist, Raul Recio, coupled with the chance to enjoy a drink among fellow art lovers, as well as a little shopping… what better way to start your Saturday evening in Casa de Campo?

Born in 1965 in Santo Domingo, Dominican Republic, where he currently resides and works.
He studied in the Universidad Autónoma of Santo Domingo.

Awarded with ”Medalla de Oro” in the II Caribbean and Central America Biennial, with the First Place in the X Engraving Biennial of Latin America and the Caribbean, and others as XVIII and XX National Biennial of Visual Arts of Santo Domingo.

His most recent individual shows are: “Las Piscinas del Placer” (The pools of pleasure) and “La Nueva Familia” (The New Family”. This last exhibition parallel to the IV Caribbean Biennial.

Abroad, his works have been exhibited in the Americas Society in New York, in the Gallery Corriente Alterna in Lima, Perú and Arte Contemporáneo in Guadalajara.

He has participated in numerous exhibitions, in a group as: “Artistas de América Latina y del Caribe” (Artists of Latin America and the Caribbean) organized by BID, “Jóvenes de Latinoamérica” (Youth of Latin America) in Lima, Perú, “Insight Into Otherness” in the Art Center of Miami and “Afinidades y Vínculos” (Affinities and ties) in the Cultural Center of the French Embassy in the Dominican Republic.