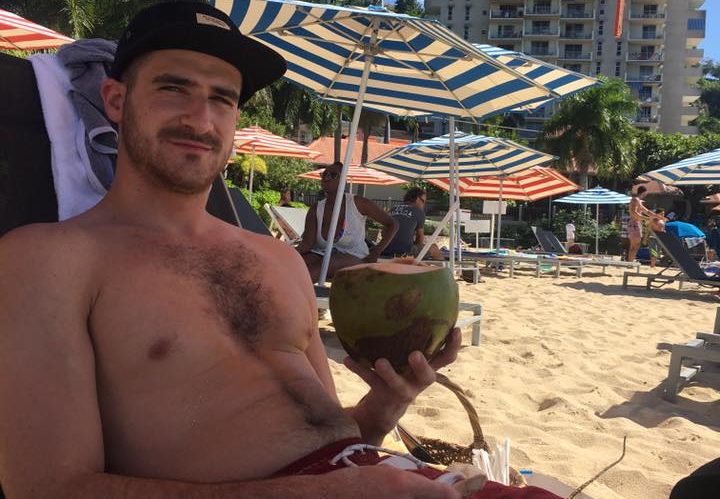 It is with great sadness that we bring to you the news of the passing of Alexander Joseph Prinzi, 24. He moved onto the next leg of his journey on December 29, 2016. Alex was appreciating the underwater beauty of the tropical sea in Montego Bay, Jamaica.  Born in Monmouth, New Jersey, Alex lived in Casa de Campo until the age of 8 and grew up in Boca Raton, Florida where he attended Waters Edge Elementary, Eagles Landing Middle, and West Boca Raton Community High School.

Since 2011, Alex was living in Atlanta, Georgia while attending the Georgia Institute of Technology and working at Carbice Nanotechnologies, Inc. He was a Gates Millennium and Goizueta Scholar, a brother of the Sigma Phi Epsilon fraternity, a Prototyping Instructor and Electronics Master in the Invention Studio at Georgia Tech, and a volunteer in the Hispanic community.  A man of many interest, he was also, an inventor, an artist, a leader, an entrepreneur, an investor, and a business owner.

Alex is survived by his parents, Victoria and Raul, his older brother Rodolfo, and his twin brother Leonardo.

A Balanced Man Scholarship fund is being set up in Alex’s name.  Sigma Phi Epsilon and Georgia Tech enhanced Alex’s life in untold ways.  It will be an honor to provide such a life changing opportunity to other young men with promise.  In lieu of flowers, a donation to the scholarship may be made to http://sigep.org/chapterscholarships, and then select  “GA Alpha Direct Scholarship”.