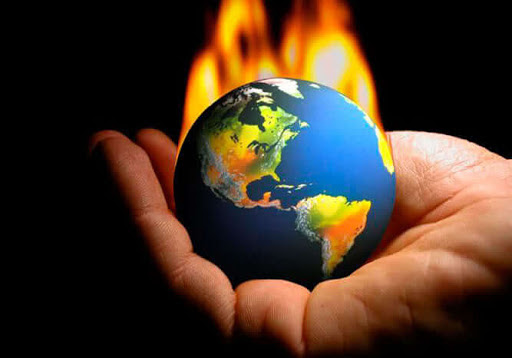 Did you know that the production of meat, milk and cheese account for 15% of green house gas emissions? Beef production has one of the largest carbon footprints on the planet. The 20 warmest years on record occurred in the last 22 years. Almost 400 all-time high temperatures were set in the Northern Hemisphere during the summer of 2019.

Humans are burning 100,000,000 barrels of oil each day and that number is forecast to rise thru this decade, even with the advent of wind energy, electric cars and all other man made efforts to stabilize and reduce carbon emissions. Humans must significantly alter our food production methods to prevent increased catastrophic effects of global warming.

Who are the 5 biggest carbon emitters on the planet? They are as follows:
CHINA 11,256 megatonnes of CO 2 per year
UNITED STATES 5,275 megatonnes
EUROPE 3,457 megatonnes
INDIA 2,622 megatonnes
RUSSIA 1,199 megatonnes 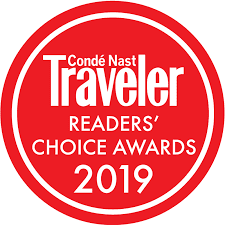 The 32nd Conde Nast Traveller Readers Choice Awards surveyed 600,000 registered voters to identify the top 50 resorts in the Caribbean. This record breaking number of voters placed Casa de Campo in 7th place. The voters sighted compliments like “Teeth of the Dog”, the highest rated golf course in the Caribbean and # 47 in the world. They also identified Altos de Chavon, a replica of a 17th century Mediterranean village with its 5000 seat Roman amphitheatre as a world class attraction, unmatched in the Caribbean.

They found out that Casa de Campo has the largest marina in the Caribbean with 400 slips and 70 plus shops and restaurants, not to mention a full service grocery store. No other resorts in the Caribbean have the shear size and scope of services offered by this world class resort. 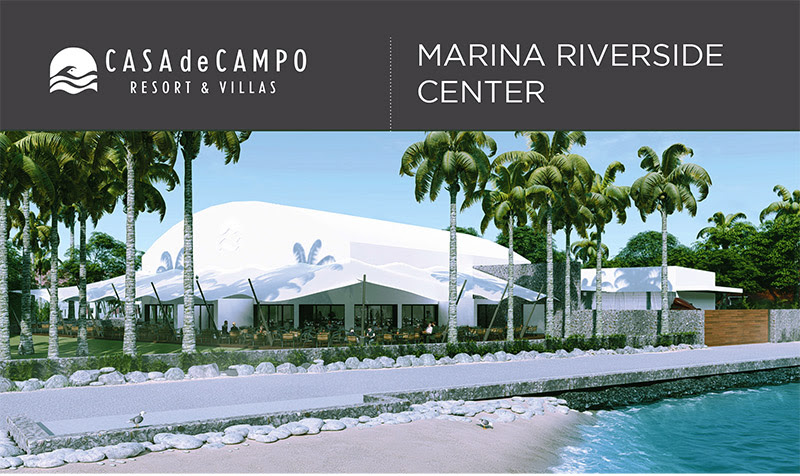 Major investments were made in the golf courses, the new Marina Riverside Centre, perimeter security, a new gas station, improved gate access control, the new Costasur Customer Service Department and extensive landscaping throughout the community. 20 villas were built and dozens more have been renovated to like new condition as new and current investors continue to value the quality of life and financial security that the resort offers.

Several enhancements were made to the “Teeth of the Dog” in preparation for the upcoming prestigious Latin American Amateur Championship. The Dye Fore golf course now has automated water saving technology in place. Costasur recently completed the 15 K perimeter security fence using the state of the art Defender System, the most advanced security system in the country. It has 24/7 information feed to the new monitoring centre. As a compliment to this project, they have completed the replacement of all owner passes to further improve gate access control. 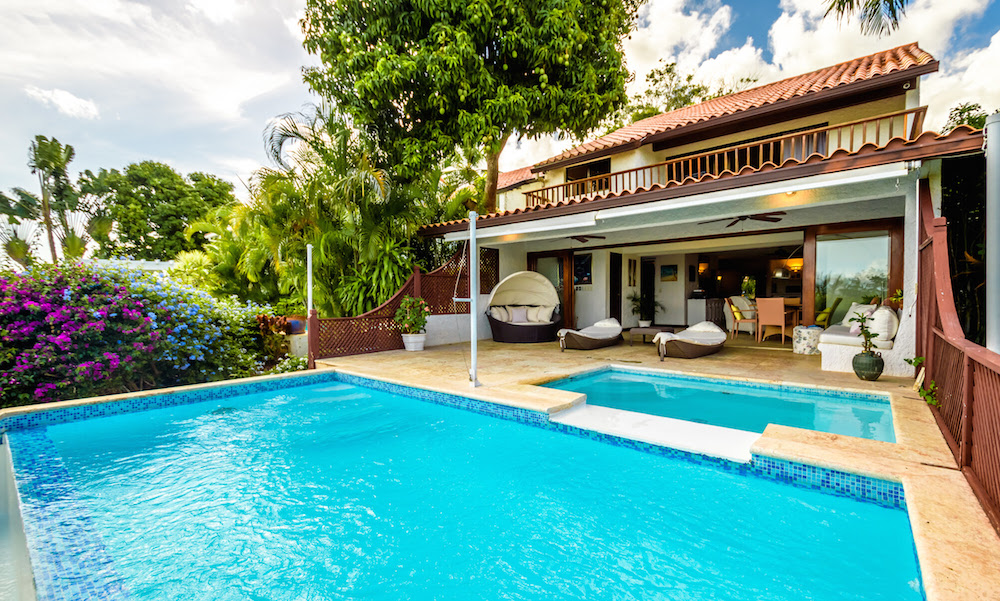 This spacious 3 bedroom, 3 bath open design tennis villa has ocean views and a new pool. Situated on a private green space and priced below $600,000.00, Tennis Villa #25 represents the best value you can find in this exclusive resort. Enjoy your morning coffee from the balcony of your master bedroom while enjoying views of the ocean as tropical breezes caress your spirit. This is the lowest priced villa offering all of these feature. It is a new listing. Contact Steve for more information.

All information and images provided by Stephen Pakozdy; for more information: www.stevepakozdy.com and 809-979-8614 – Whatsapp