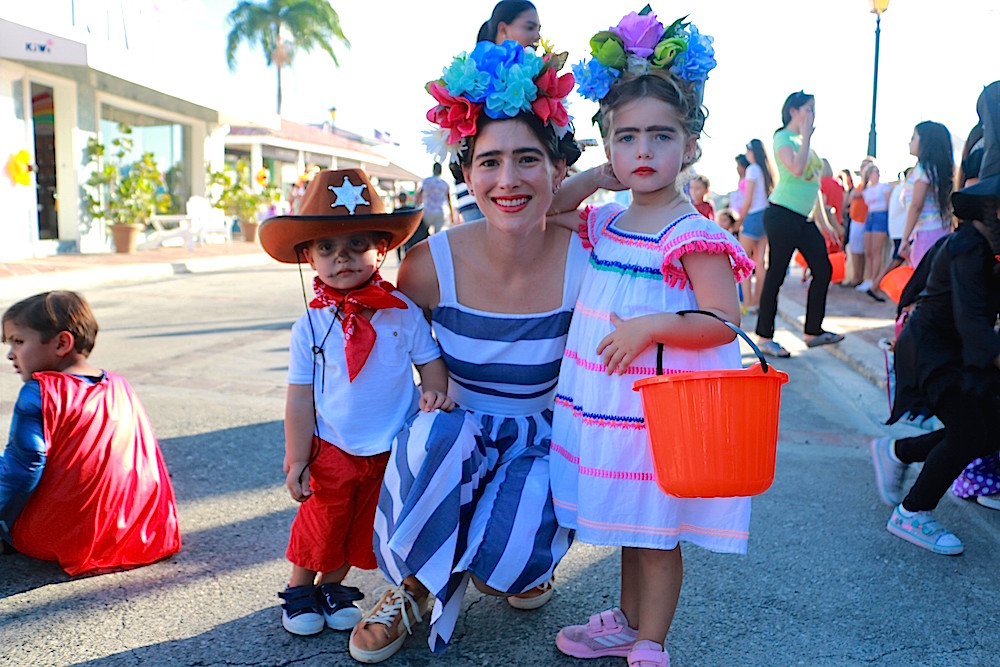 Trick-or-treating events are a wonderful and safe alternatives for young kids during the Halloween season.  Even though today is officially All Hallows Eve, or most commonly known as Halloween, Casa de Campo has been celebrating since this past Saturday, October 26th!

This is the fifth consecutive year that the Family Programs department in Casa de Campo has been in charge of organizing this event that takes place in the Marina with the support of most everyone. The stores were identified with balloons and some were so into the Halloween spirit that they even had some of their staff in costumes! 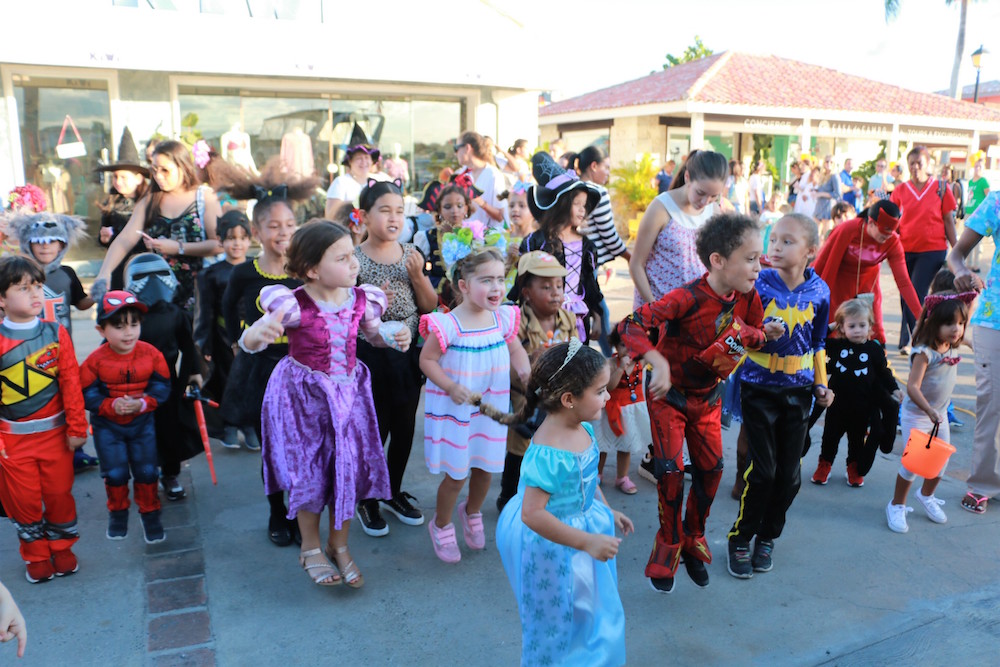 Things have changed quite a bit over the years, but it’s nice to see that the kids can still enjoy this fun tradition. Last Saturday, little ones were anxiously waiting for 4 pm to start wandering around the Marina, collecting all the goodies stores had prepared for them. After all the kids had their treats, they all got together in front of the Owners club for an entertaining show with different characters from some of their favorite shows! They danced, jumped and sang along all the songs!

It was great seeing kids running around the Marina trying to fill their goodie bags, pose for pictures for their parents, and color Halloween-themed images. Kids’ costumes included superheroes, werewolves, witches, wizards, princesses, cats, vampires, paw patrols, ladybugs, ninjas, a fun-loving “Joker”, and two adorable “Things”. What was awesome was seeing parents join in on the festivities, donning costumes to coincide with their kids. One family went all out and dressed as The Ghostbusters! All in all, it was a beautiful parade filled with fun and laughter. 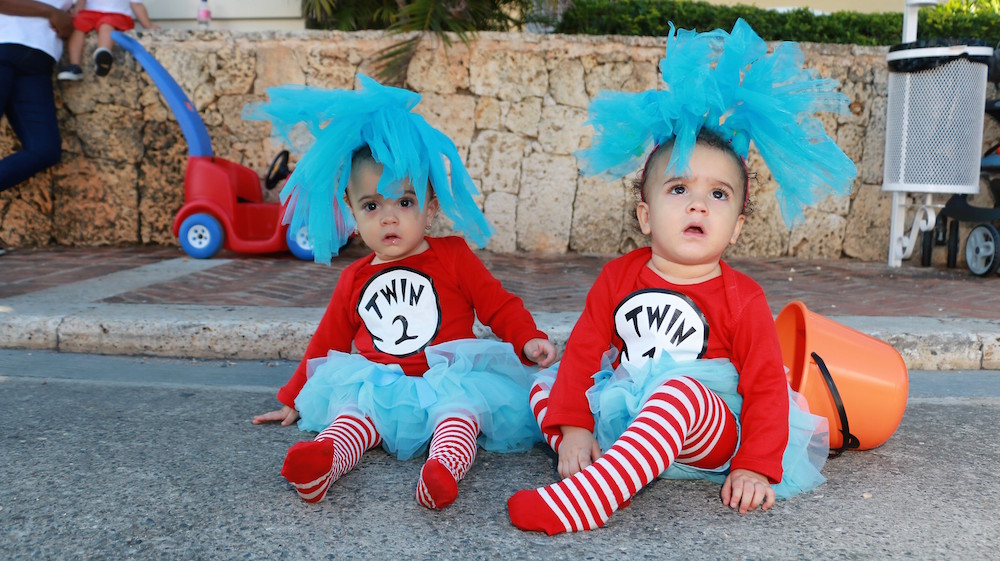 It’s nice to see there are still people who love Halloween and want to celebrate it. Our children are able to enjoy this holiday in a safe and secure environment, and hopefully not go home with any aching bellies! If you missed this Trick-or-Treating activity, make sure to attend next year and take a gander at the pictures below taken by Dariana Soriano, on Saturday, October 26th in the Marina: