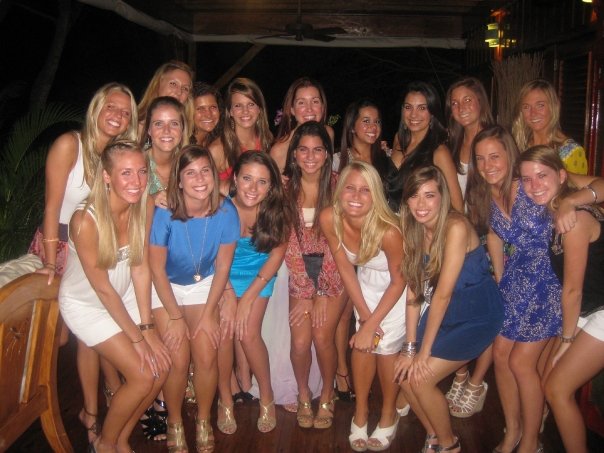 Raissita and 16 of her friends flew into Casa de Campo from Palm Beach for a weekend full of birthday celebrations.

Casa de Campo Living would like to wish Raissita a very happy birthday and below we reveal a glimpse into Raissita’s birthday celebrations – as you will see from the photos it looks like it really was a birthday to remember!

Our source, who we are not at liberty to reveal, gave us this exclusive quote from Raissita herself:

“I’ve had the best birthday ever!”

On Friday night the girls and Raissita’s parents Alfie and Raysa Fanjul enjoyed a meal at Peperoni, in the Marina Casa de Campo. After dinner, the girls hit Altos de Chavon – for a little light partying no doubt!

On Saturday the girls spent the day at Palmilla, the natural beach, along the coast from Casa de Campo and the most popular spot to relax or party on a weekend! The girls were joined by a group of Casa de Campo friends and from the looks of things – they decided to party rather than relax, well it was a birthday celebration…

On Sunday, the day of Raissita’s birthday the girls enjoyed a special birthday lunch before flying back to Palm Beach.

Below is the full gallery of photos of Raissita’s 18th Birthday weekend in Casa de Campo: