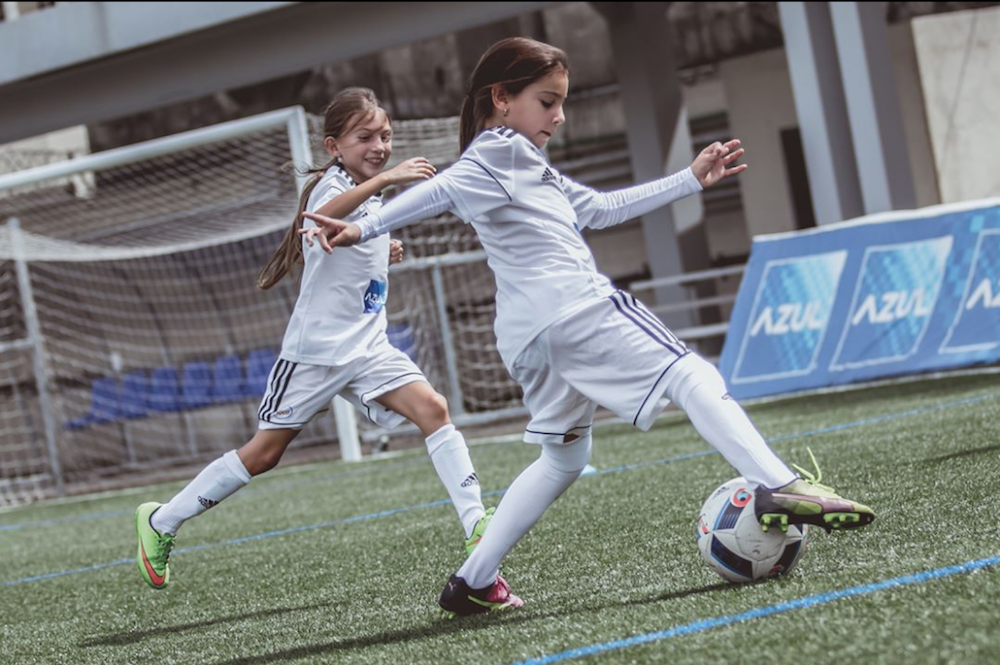 Kids and parents rejoice! Football is coming back to Casa! Casa de Campo has signed with Fundación ARMID who will be in charge of the development of the Fundación Real Madrid football school which officially starts on January 18th, but here is the best part, classes will start NEXT TUESDAY, October 24th, as a welcome gift from the resort and the Fundación!

“Thanks to your support we have achieved real changes: promoting education, promoting social integration, practice and dissemination of sport, and education in the values that govern the best team in the world. Thanks to your support, we are dedicated entirely to projects in the region and the country, the Foundation’s activity has grown in its objective of promoting equality and the development of groups in danger of social exclusion.” – Fundación ARMID

With the football school here we have also gained a new community member, Mr. David González Sanz, who is a certified level 3 technician who has moved to Casa de Campo straight from Spain. He will be directing the training sessions and is open to answering any and every question that the parents, as well as the kids, might have.  In preparation for this new training academy, the resort is building a new football court following “FIFA” dimensions and will also include an automated irrigation system. This court is exclusive for football practice and is located near “Vereda” – which is near the polo fields – and is scheduled to be ready before the Fundación Real Madrid Football School starts in January.

As previously mentioned, as a welcome gift the Fundación ARMID – Fundación Real Madrid will be giving classes from now to the end of the year for only the enrollment fee which will cover the sports equipment and the official training uniform of the Fundación Real Madrid, as well as contribute to the various social causes that they support in Santo Domingo – Hogar Escuela Santo Domingo el Savio and Plaza Educativa Don Bosco. These classes will take place in the polo fields as they have been done in the past.

We are all invited to a conference, which will take place this Thursday, October 19th at Casa de Campo’s “Flamboyan” Conference Center Room C at 5:30 pm. Parents will have a chance to talk with the representatives of the Fundación Real Madrid and learn more about the values by which the Real Madrid goes by, the methodology that our kids will learn in the academy as well as information on costs. At the end of the meeting, there will also be a guided tour of the new facilities that will be used starting next year. Don’t let your kids miss out on this opportunity!

What: Informative meeting about the Fundación Real Madrid football school