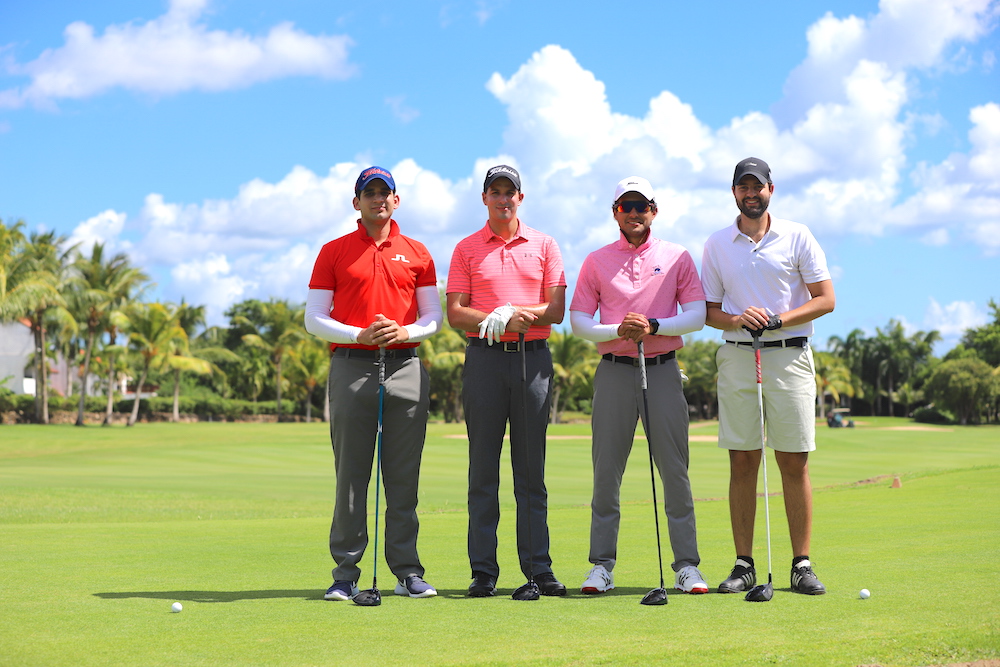 Throughout last weekend, sporting activities took center stage in the most sporting resort in the Dominican Republic, with the celebration of the Dueños 2019 last Saturday, October 26th, including the golf tournament. Year after year, this tournament is always one of the most popular sports activities during the Dueños celebration, and that’s because no one wants to miss the opportunity and challenge of playing the Teeth of the Dog, and the wonderful views of the Caribbean Sea.

With tee times at 7:45 a.m. and 1:00 p.m., enthusiastic Casa de Campo villa owners all gathered at the Teeth of the Dog practice range for instructions after which all went around until they completed the 18 holes for the tournament. The Dueños 2019 golf tournament was played, as per tradition, in the format “individual stroke-play,” giving those very best players the opportunity to really shine!

The winners of the Dueños 2019 golf tournament and all the other tournaments held throughout the day were awarded trophies at the party celebrated at the La Romana Country Club later that same evening. Congratulations to all the winners and a big thank you to those who took part in making this tournament one of the most popular activities among the Dueños Weekend.

See below the complete list of winners of this year’s tournament and pictures taken by Yafranny Melo, during the golf tournament Dueños 2019, played at the Teeth of the Dog: