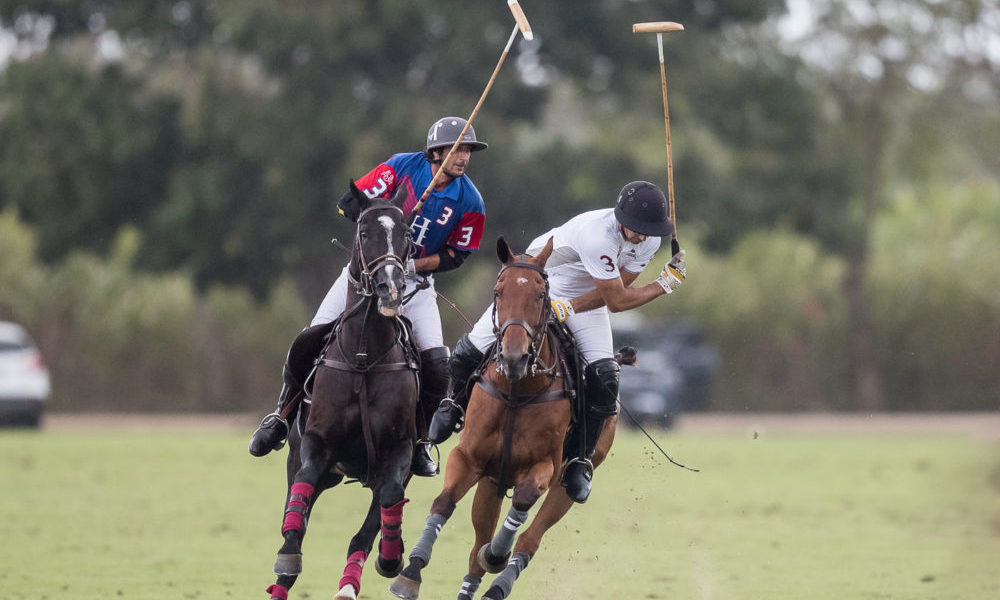 Sunday March 12th, at Lechuza Caracas RD, the club property of Victor Vargas and home base to his team, hosted two very interesting matches. The first was a competition between Sebucan HPA and Lechuza Caracas. These two teams, who played the final of the Bronze Cup, met once again.

Lechuza Caracas due to its machine-like perfect team functioning and to the two star players Juanma Nero and David Stirling Jr. was able once more, to triumph. There was not a single moment of the match where Lechuza lost control of it, and their victory became evident since the first chukka, that already positioned them with a two goal advantage. This difference widened up at a steady pace throughout the chukkas, and the game ended in 13-7.

The second match was a battle between HB Polo, that had a great debut last Thursday, and Cinque Terre. This match was a rowdy one, and the teams had equal chances to win. But after the first chukka, HB Polo took control of the game, leading all periods by a small difference, until the 4th chukka, when this difference was widened to 9-5. Cinque Terre responded quickly, and managed to score four goals on the following chukkas, but this action came too late, and HB won by 10-9.

Polo Challenge continues on Thursday 16th with the following matches:

On Saturday, two games took place in the 12-goal category. The first game was a very rowdy match between Pitirri-El Palenque and the locals Casa de Campo, led by the Bensadon duo, father and son. The strongest team so far, Pitirri-El Palenque, led by Rafa Perez Diez and Enrique Bonetti, were able once again, to dominate the game and win 14-9. Secondly, the game between La Potranca and Costasur was held. La Potranca, the second strongest team just before Pitirri, was able to lead the match throughout all chukkas and won 12-8.