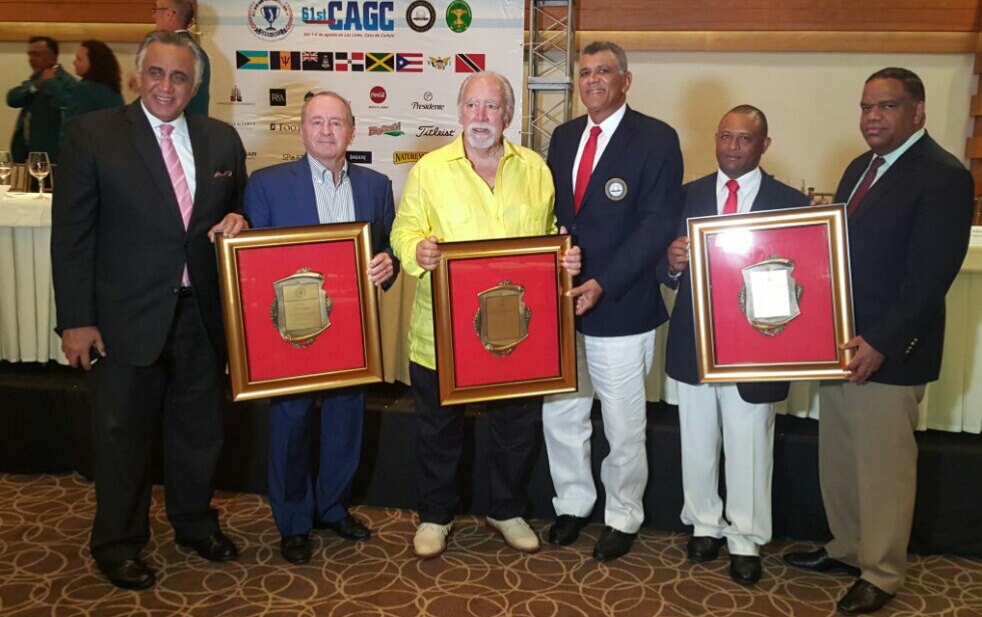 The Dominican Golf Federation (Fedogolf) and the Ministry of Sports inaugurated the 61st edition of the Caribbean Amateur Golf Championships, which began on Tuesday, August 1st. The event began with a procession of the athletes from the eight nations competing in the event, which is being played on the Links Casa de Campo with more than eighty golfers participating.

The national anthem was played and followed with the Fedogolf president thanking the Ministry of Sports, presided by Danilo Diaz Vizcaino, for his support of the event, as well as Mr. Andrés Pichardo, president of Casa de Campo, for the facilities provided to all the athletes. 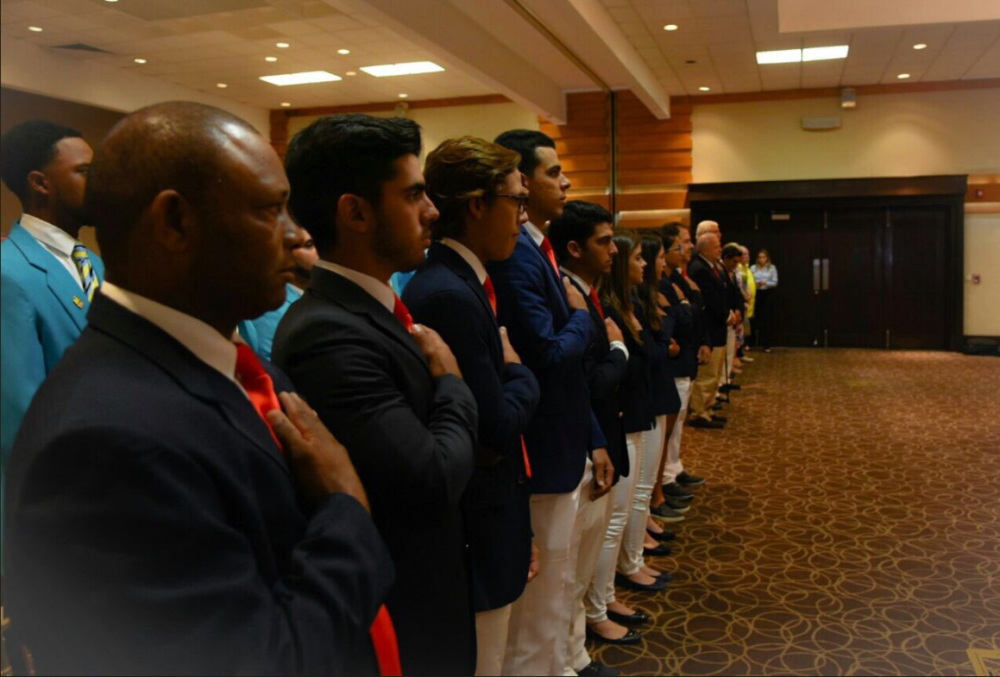 Diaz Vizcaino welcomed the participating athletes in the championships who are competing in three cups: the Hoerman Cup (group), George Teale (ladies), and Arthur Ziade (Overall). Mr. Pichardo thanked those present and said that Casa de Campo is honored to host one of the most important events in the Caribbean. During the inauguration ceremony, Juan Campusano (Manita), José Lahoz, and Gilles Gagnon were recognized for their contributions to Dominican golf, as well as for their direction in this sport. This was one of the most emotional moments of the event that took place in the Flamboyán room of Casa de Campo, attended by players, family, and friends of the honorees, in addition to the directors of Fedogolf.

The president of the Dominican Olympic Committee, Luís Mejía Oviedo, was in charge of officially inaugurating the event. Also present at the ceremony, Mr. Asraph Ali, president of the Caribbean Golf Association, and Fausto Fernández, Deputy Minister of Tourism. The countries that participating in the international event are: Bahamas, Barbaros, Grand Cayman, Jamaica, Puerto Rico, US Virgin Island, Trinidad and Tobago and the Dominican Republic as the host country.

* Information and photo contributed by Fedogolf