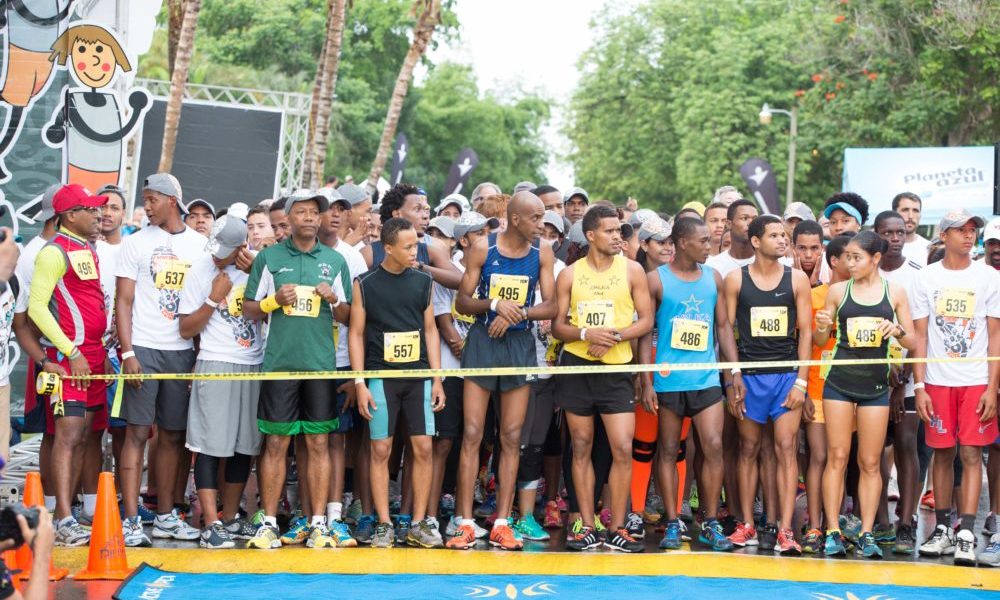 For the last few weeks, the alarm in my house sounds early in the morning. On Saturdays it even sounds before the sun comes up. We have batata for breakfast and the fridge is full of Gatorade. My husband is preparing to run the 21k in the Casa de Campo Corre for the Hogar de Niño. 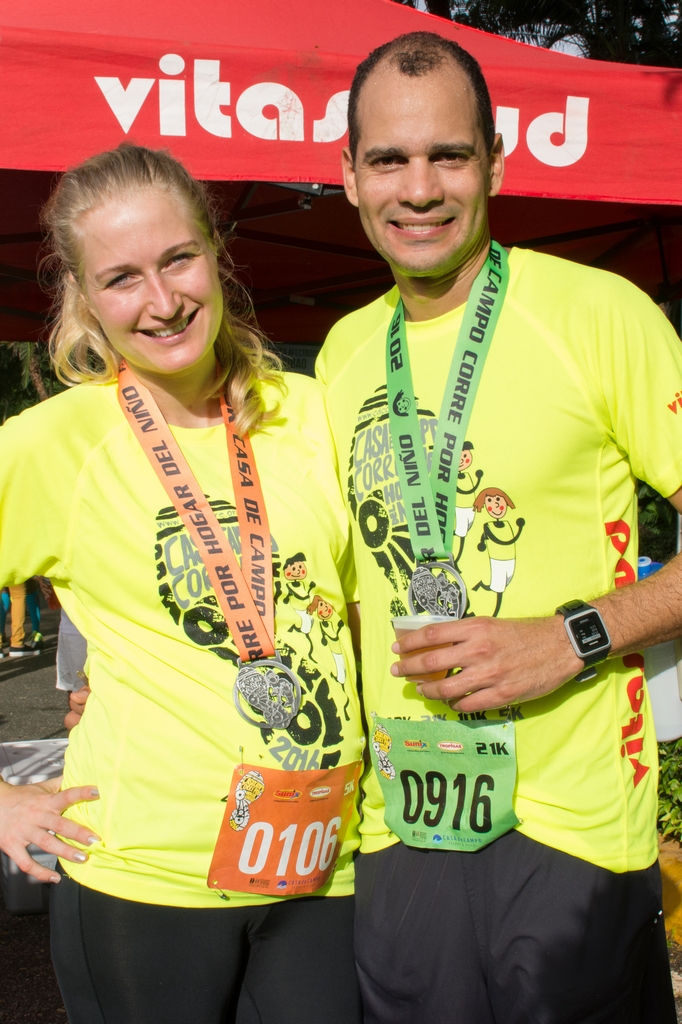 I wish I could join him but I already have a Thanksgiving trip planned to the Netherlands, and will do lots of running in the fresh weather — because to be honest, running in DR is hot! To be able to finish without dehydrating, you must drink lots of water. But an important tip I have for next Sunday’s race? Enjoy! It is a beautiful initiative that the Patronato Benéfico Oriental takes every year to get the community together and be active. From youth to elders, professional runners and walkers, there is a space for everybody. Maybe you want to set your personal 21k goal, beat your 10k record from the year prior, or just take a 5k stroll around the route with friend or with your kids, it’s all is possible!

I have very special memories of racing last year when I was six months pregnant with my little baby boy. I was still running during my pregnancy as my Gynecologist said that delivery is like a marathon and I should do as much exercise as I could handle. So I ran the 5k with a big belly that almost didn’t fit in the shirt that is always a part of the inscription package. I ran a great time and was proud of myself and my baby for making it to the finish line!

So, for everybody who wants to be proud of themselves, set a goal, inscribe and just go for it! After all, it’s the perfect excuse to not feel too guilty about the Thanksgiving turkey that you will have just eaten three days before and all the Christmas dinners that are coming up. The Hogar del Niño works for a wonderful cause and the run is one way my husband and I enjoy supporting the children of La Romana.

Casa de Campo Corre for the Hogar del Niño 2017 is next month! Have you signed up? 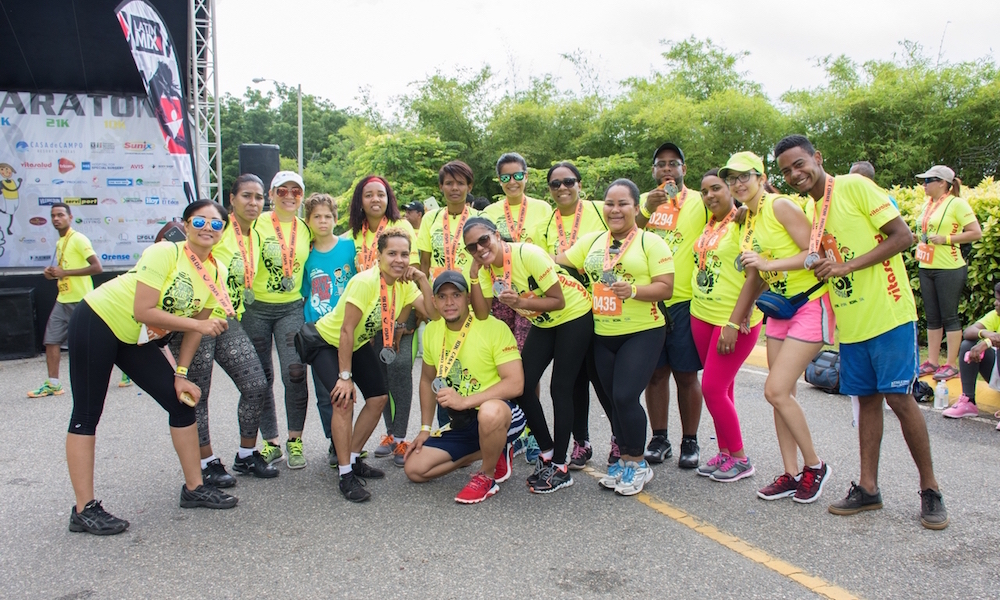 Casa de Campo Resort & Villas announced the fourth edition of the Casa de Campo Corre Marathon for the Hogar del Niño, which in addition to the marathon (42k) includes the half marathon (21k) and distance races of 10k and 5k whose routes are certified by the Association of International Marathons and Distance Races (AIMS). The event, which will be held on Sunday, November 26th with departures starting at 5:30 am, is another example of the innovations that Casa de Campo continues to offer as a destination for the whole community and as part of its new health and sports project. Read the details here!