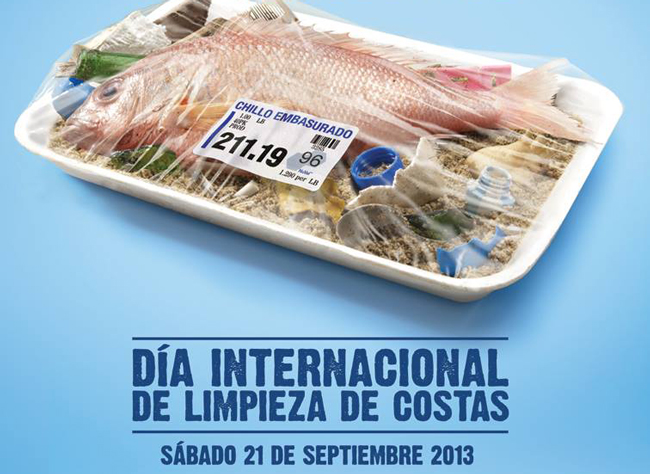 The Dominican Republic is a paradise that has 1,550km of coastline with 600km of sandy beaches – a paradise for beach lovers! But the triumph of the unique island lies mainly in the diversity of its coast, buffeted by the Atlantic Ocean to the north and cradled by the Caribbean Sea in the south. Actually, our shores are simply wonderful — which is why we need to keep them clean!

This Saturday September 21st is “International Clean Coasts day”, which raises awareness of the importance of keeping the coast clean, while also actually cleaning it up!

“Clean-ups” will take place on Bayahibe’s public beaches and Dominicus – concentrating on the walk between Dominicus and Bayahibe. There will also be an under-water “clean-up” for certified divers at Catalina island

Everyone is welcome to get involved!

The International Clean Coasts day was established by The Ocean Conservancy in 1991 from two International programs and within the framework of the International Campaign for Coastal Cleanup was a U.S. initiative under the name “Clean Up the World” now celebrated in more than 123 countries, on that day, thousands of people gather to collect solid waste from beaches, rivers and wetlands and identify the sources of these residues, as well as change the behaviours that cause pollution.

Now celebrating its 6th year, the International Clean Coasts day is one of the largest voluntary gatherings in the world/