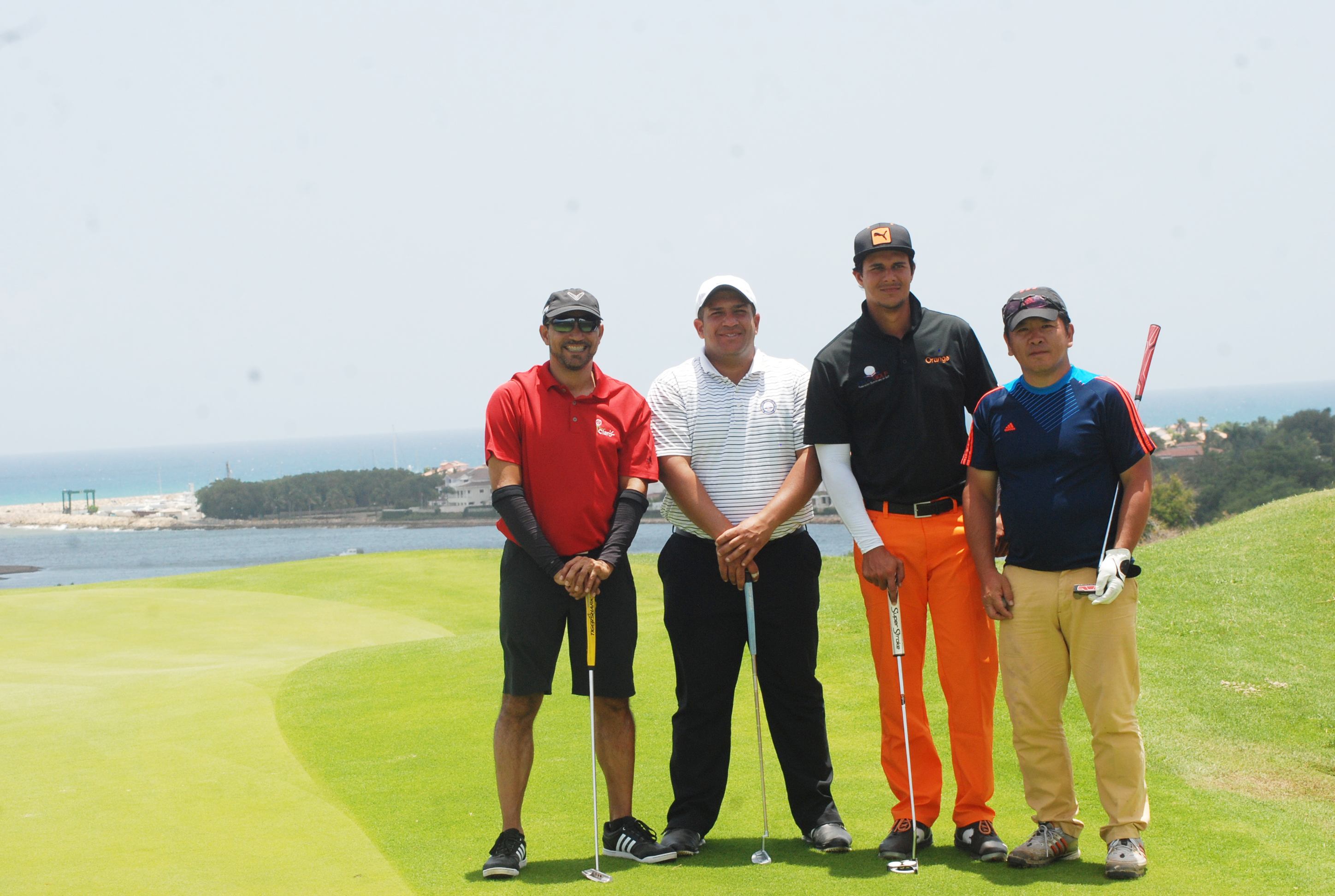 Stephany George Riley and Stephany Kim are the winners of the 48th National Golf Championships organized by the Dominican Federation of Golf (FEDOGOLF) and played on the Dye Fore here at Casa de Campo from Friday May 1st to Monday May 4th with the participation of 110 players.

It wasn’t an easy task for the new national golf champions to win the championship and take the title. Both players didn’t look like the winners until the last moments of the tournament.

Radhames Peña dominated the men’s division of the tournament for three consecutive days and was, until the 4th day, the virtual winner… But George Riley had a spectacular game the final day and scored a lead of four strokes to win by two points. Riley, who took every opportunity he had, won the tournament due to his stable game and is now the national champion. This victory grants him the opportunity to participate for the second time in the “Casa de Campo Dominican Republic Open 2015”, which will be played from Monday, June 1st through to Saturday June 7th on the Teeth of the Dog.

While in the women’s division, Stephany Kim, leader of the Amber League and Elite tour championships, reaffirmed her title as National Champion, taking the lead in the third round beating Margarita Makovek, who dominated the tournament up until that point. It was a great performance by Kim who is only 13 years old, proving that she is a player of great character and strength.