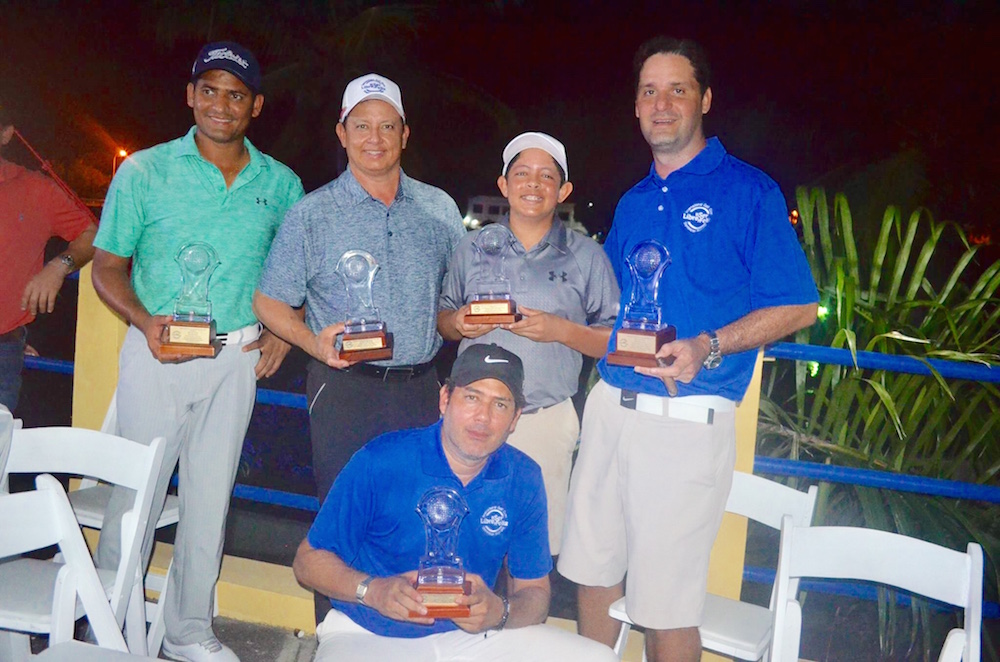 The 2nd El Ser Libre y Feliz International Golf Open 2017, which had the institutional support of the United Nations Development Program (UNDP) and the National Council on Disability (CONADIS), was held at The Link golf course in Casa de Campo. With the support of numerous players, this tournament is organized to benefit the Special Education School Father Sebastian Cavalotto (Escuela de Educación Especial Padre Sebastián Cavalotto) where there are more than 200 students with disabilities. 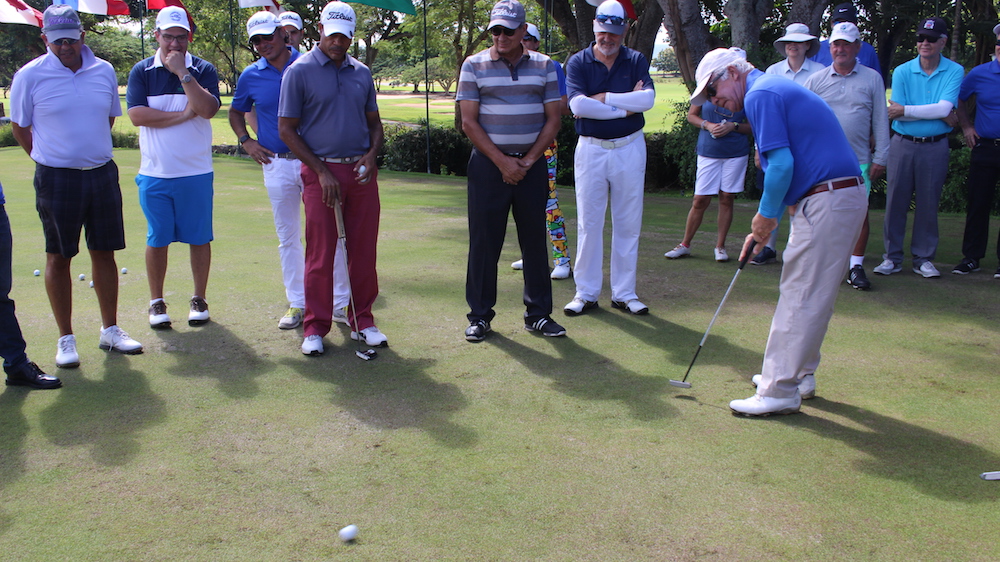 The tournament, directed by Joaquín Montero, started at 12:30 p.m. and had the participation of more than 70 players, composed of Casa de Campo community members and outside guests. This year it was dedicated to doctor and golfer, Abel ‘Cayo’ González who not only a noteworthy surgeon in Santo Domingo but also an avid golfer of more than 40 years, holding the national, Puerto Rican, and Caribbean record for twelve “Holes in One”. 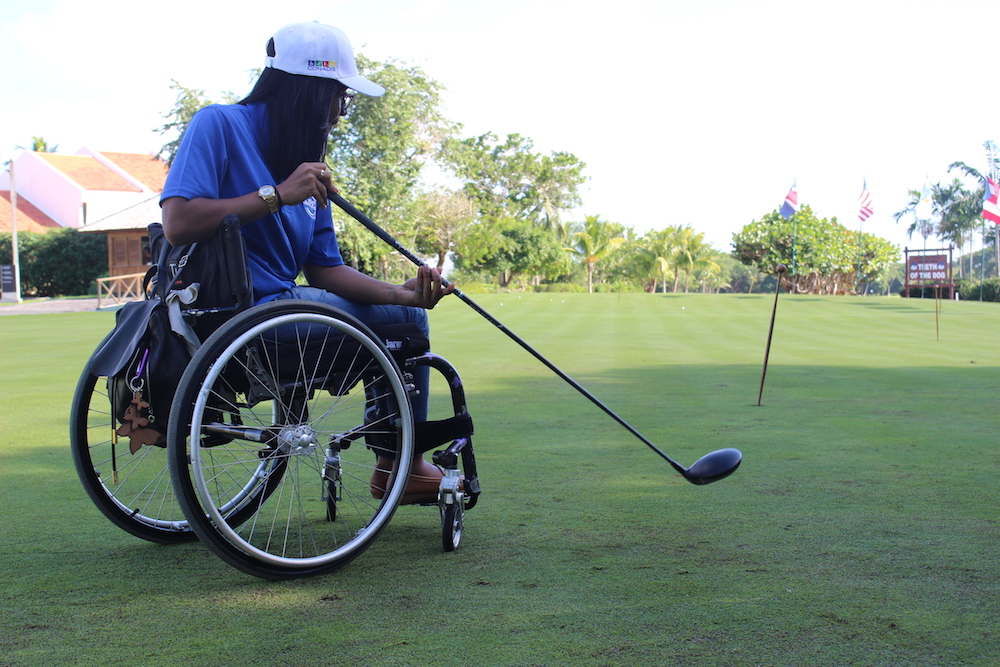 A special moment in the tournament was the participation of several representatives from CONADIS who also had a chance to learn to play golf, which as we can see in the images was something they enjoyed very much. The foundation El Ser Libre y Feliz, headed by Andrés Vélez Cordero, which was inaugurated last year in the Marina, is a project which consists of improving the educational inclusion of children and teens with special needs and has the aim of preparing them to lead productive and independent lives. 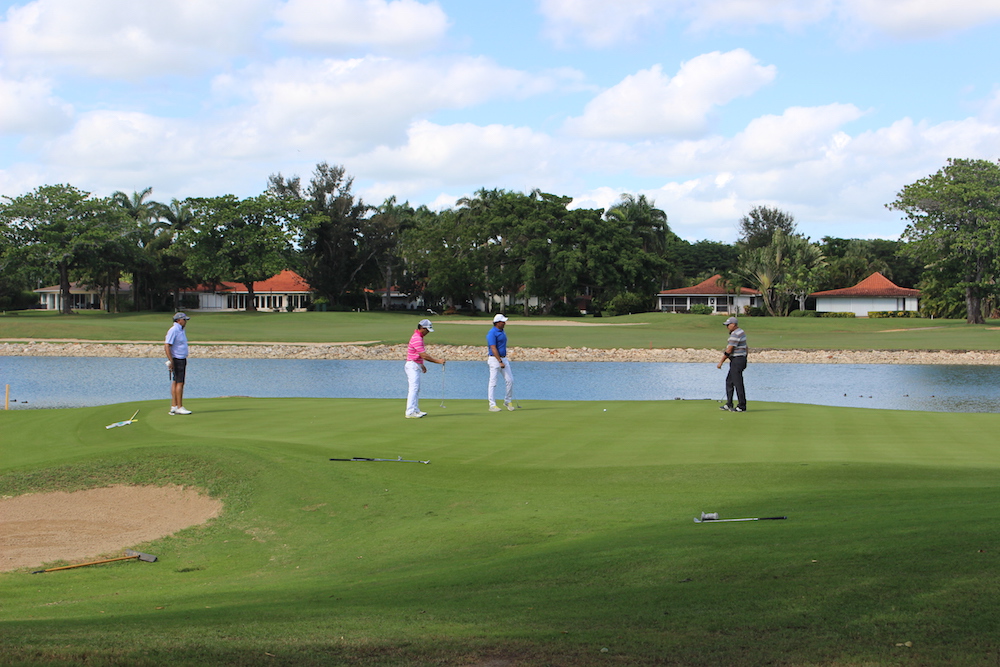 George Olivo won the best score ‘Gross’ of the contest, ending the day with a total of 68 strokes, closely followed by Enrique Rodríguez who finished with 75. Also, the best net score in category A went to Alex Balbuena with a score of 69, followed by Kevin Rodríguez, 71. In the B division, Mandy González won with 64, followed by Federico Félix (66). Marie Lee Coudray, who finished with a score of 67, won the most outstanding lady in the international tournament. There were also several competitions going on within the tournament, the longest drive was won by Casimiro Rodríguez whilst Juan Carlos Pichardo won the approach to the flag on the 16th hole. Following the tournament, a prize-giving dinner was celebrated at the Club Caza y Pesca in La Romana. 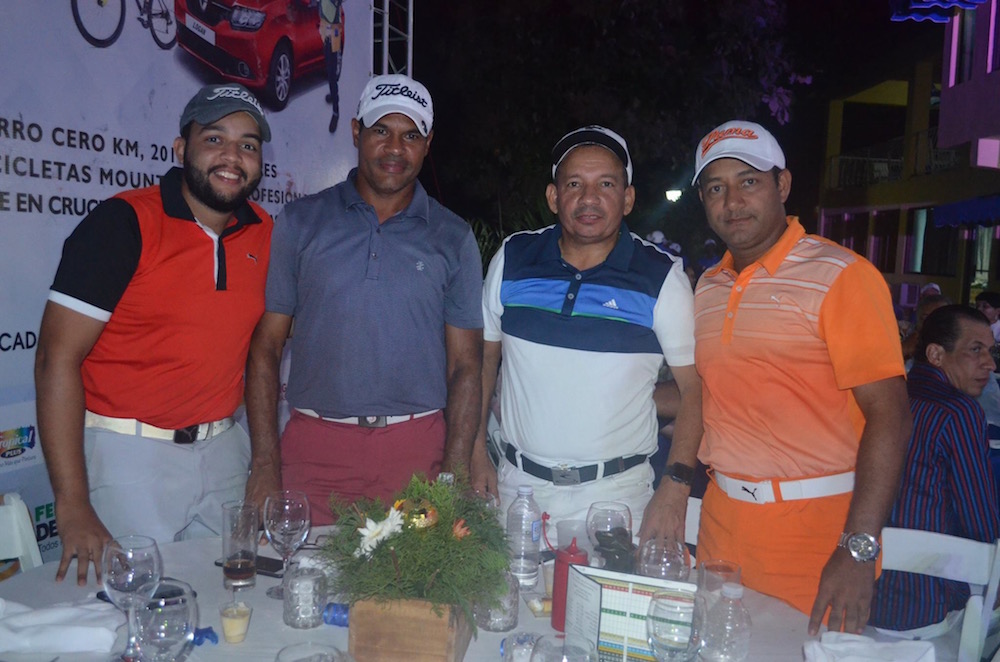 The next gallery of pictures was provided by the foundation El Ser Libre y Feliz, were taken during the golf tournament on Saturday, December 9th at the Links and Club Caza y Pesca: