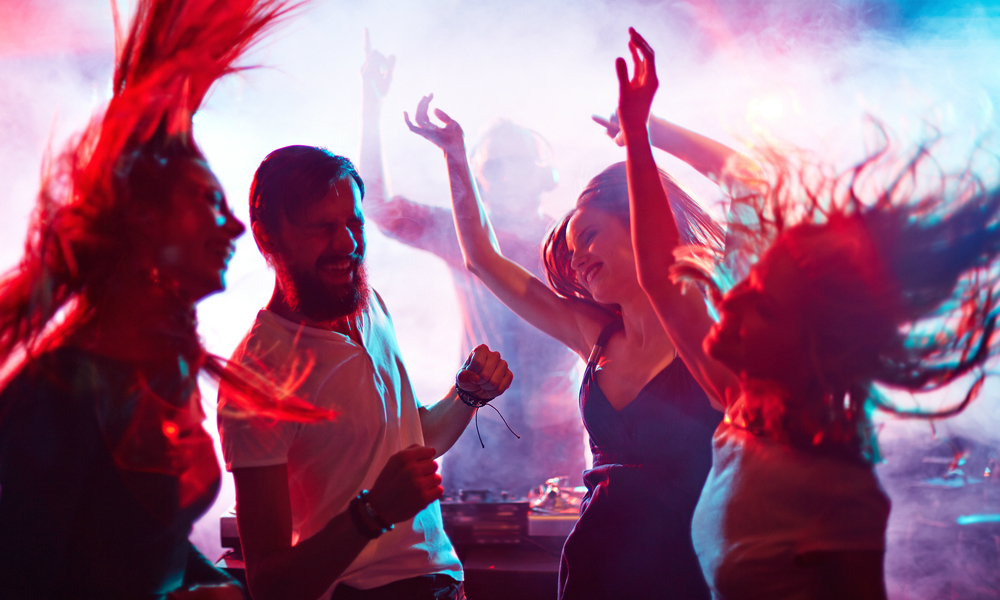 Genesis Nightclub owns this and every weekend’s night scene at Casa de Campo. So you’d better prepare for a fun packed weekend with parties every night at Genesis. But why wait until the weekend when the parties start today, Thursday?! Check out the full event line up below and make sure not to miss a single one of them!

Genesis Nightclub at Altos de Chavón has just come up with the best way to spend our Thursdays. It’s Ladies Night FREE vodka drinks to all the girls out there, every Thursday of the summer!

The music of the night will be provided by DJ ARGY, an innovative electronic music producer and DJ that really knows how to move the crowd!

Ready for the Weekend at Genesis Nightclub

IT’S FRIDAY! So you know it’s going down at Genesis Nightclub all weekend. Come with friends and enjoy some drinks while you say hello to the weekend and dance to the mix of DJ Jonas!

The talented trio of Luichi Guzman, David Vasquez, and Luini Quezada will give a tribute to U2 on Saturday, July 16th. U2 is an Irish rock band from Dublin that formed in 1976. The group consists of Bono, the Edge, Adam Clayton, and Larry Mullen Jr. Their early sound was rooted in post-punk but eventually grew to incorporate influences from many genres of popular music. By the mid-1980s, U2 had become a top international act. They have released 13 studio albums and are one of the world’s best-selling music artists of all time, having sold more than 170 million records worldwide.

With 22 Grammy Awards, they have more than any other band; plus, in 2005, they were inducted into the Rock and Roll Hall of Fame in their first year of eligibility. Rolling Stone ranked U2 at number 22 in its list of the “100 Greatest Artists of All Time”.

After a weekend of partying, you must end it the right way! Come with friends and enjoy some drinks while you dance to the mix of DJ Jonas because Sunday is still the weekend!