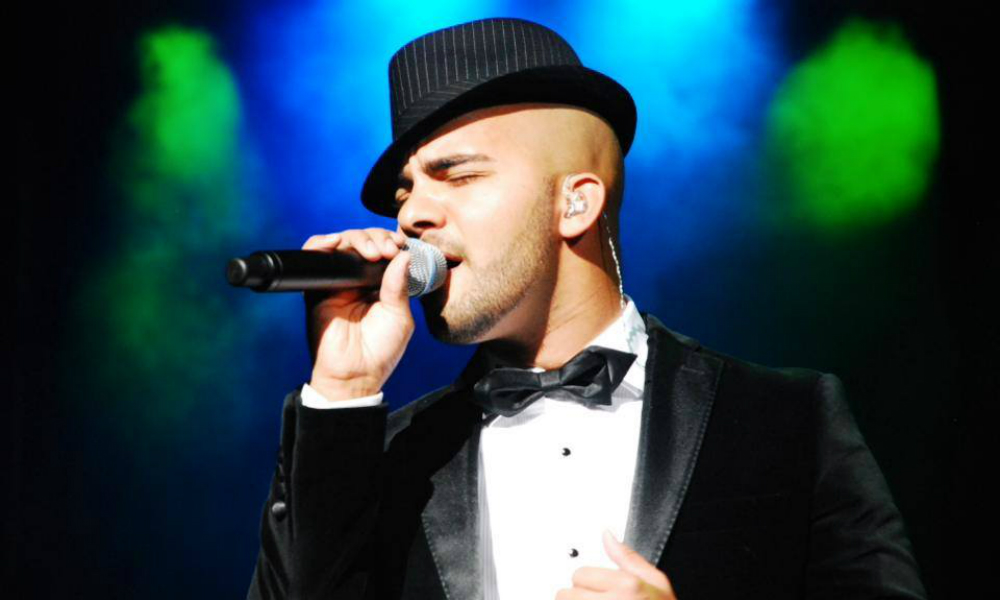 Genesis Nightclub is on fire this summer! Ever since it re-opened last year it has given us one reason after another to stay in Chavón and party all night long! With amazing DJ’s, live concerts, tributes, and after parties Genesis continues its reign as THE place to be! On monday, we announced next Friday’s party-concert with the rising artist El Nene la Amenaza, and THIS SATURDAY holds the U2 concert tribute!! Next month follows with the official Chris Brown concert after-party, and now a new concert with Gabriel on August 13th.

Did we just blow your mind with how many upcoming events there are?! You might be asking yourself who’s Gabriel? If you’re like me, you’ll be surprised to know that you’ve probably heard one or two of his songs without even knowing it’s him. He’s an up and coming artist who recently performed at the Dominican Awards ceremony, Los Soberano. Gabriel is a Berklee College of Music graduate in Boston where he studied contemporary music composition and production. Since graduating in 2012, he’s worked hard to gain popularity and has successfully positioned himself as a talented artist, opening for Elton John when he came to Altos de Chavón in 2014 and for Justin Bieber in 2013! He has even shared the same stage with one of our long time favorites, Marc Anthony and with bachata singer Prince Royce.

In 2014, Gabriel collaborated with the popular urban artist, Mozart La Para in the song, “Ta Pacheco” with almost 1 million views in Youtube, and in 2015 joined Vladimir Dotel from Ilegales in the single “Como Te Sueño Yo,” nominated in this year’s Soberano awards ceremony. He was also ranked 9th in the Top 10 “Tropical Songs” in the Billboards, and as with his previous song reached 1 million views!!

SAVE THE DATE for what promises to be an off the charts night in Altos de Chavón at Genesis Nightclub on August 13th!