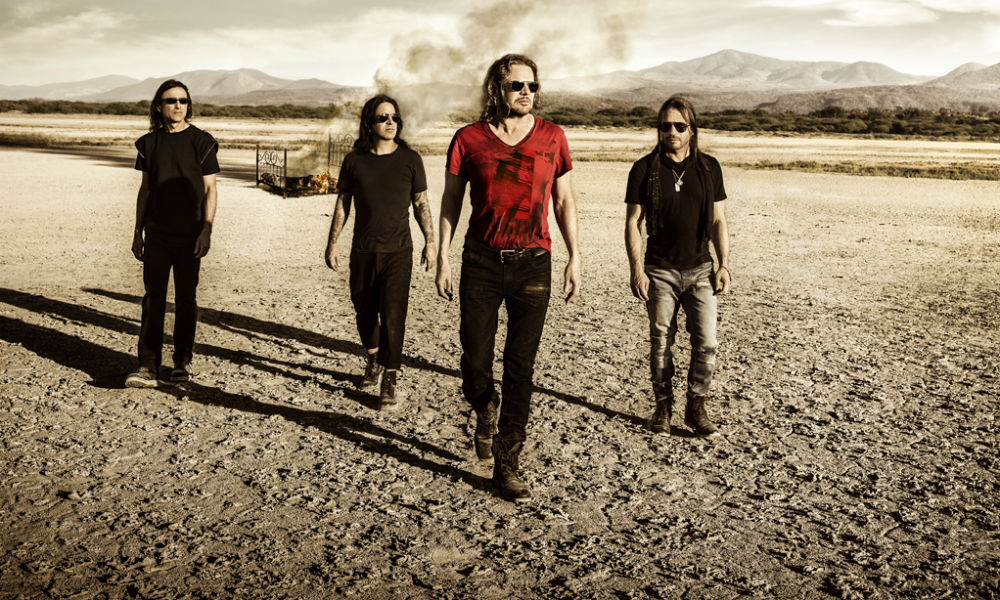 Genesis Nightclub tributes are back! Yey! After a very successful series including Bob Marley, Soda Stereo, The Police and U2, Luichy Guzman, David Vasquez, and Luini Quezada are in Genesis THIS Saturday, August 20th, with an incredible tribute to the legendary Mexican pop band Maná! Who doesn’t love Maná?!

The band formed in 1986 and released its first album, Falta Amor, in 1990. In 1992, the group released ¿Dónde Jugarán Los Niños?, becoming the best selling Spanish-language rock album of all time. After several lineup changes, the group released Cuando los Ángeles Lloran (1995), which is noted for its stylistic departure from the band’s previous work. Maná followed with Sueños Líquidos (1997), Revolución de Amor (2002), and Amar es Combatir (2006), which continued the group’s success. The band followed up with Drama y Luz in April 2011. Their most recent album is Cama Incendiada, which was released in early 2015. They are also formed Selva Negra Foundation which is dedicated to finance and support important projects aimed at protecting the environment.

Don’t miss everything that is going on in Genesis Nightclub starting TONIGHT! Remember Thursdays are “Ladies Night,” with FREE vodka drinks throughout the night, Sundays bring the incredible mixes of DJ Jonas to Sunday-Funday and an awesome party on Friday is in store with not one but 3 DJ’s on deck: ARGY, JAG and Solano! 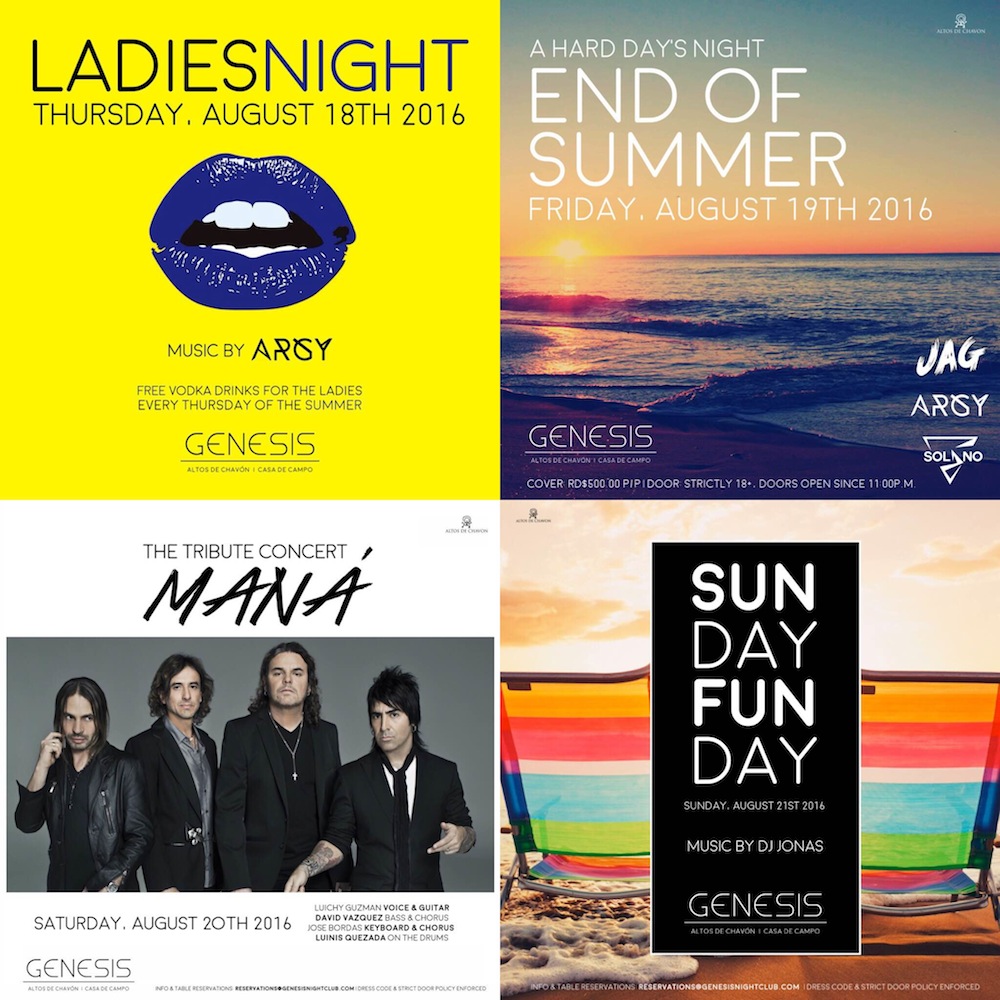 Pictures and video from Maná official page, and youtube channel.