From the 22nd to the 24th of November, Casa de Campo hosted the Future 1 Tennis Tournament with the participation of multiple international tennis players.

The Future 1 Tennis Tournament forms part of a group of international events and activities, that our Casa de Campo resort is hosting as part of  The Sporting Life campaign, in addition to supporting the development of youth tennis players in the Dominican Republic.

The event, which awarded $15,000 in prize money, was attended by dozens of international players in both singles and doubles.

Within the players there were representations from 15 nations of America and Europe in addition to the Dominican Republic. Including: USA, Brazil, Colombia, Peru, Argentina, Mexico, Canada, the Netherlands, Britain, Russia, France, Austria, Bulgaria, Spain and Finland. 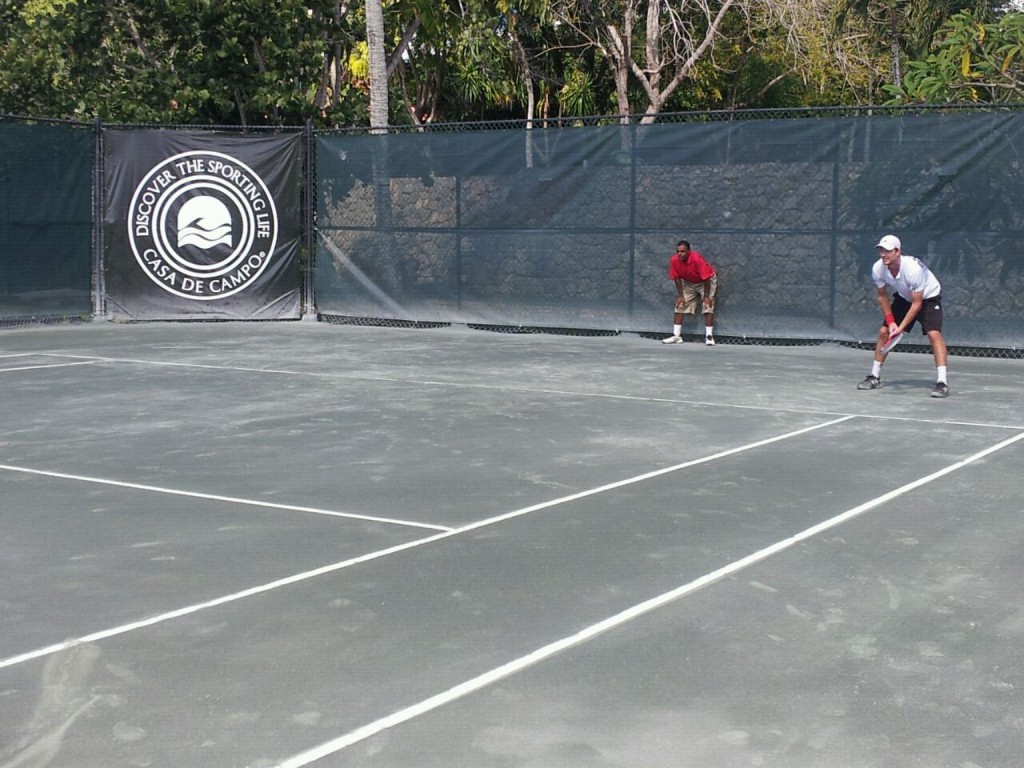 In terms of results, Connor Smith, third place was defeated by Vander der Duim Antal, with a score of 6-7 (2), 7-6 (5), 6-1 which is why Antal was crowned champion of the tournament singles Future F1 career, which took place in our courts of La Terraza Tennis Center, Casa de Campo.

In the doubles event, the duo formed by Peter Bernardi, from Brazil and Connor Smith, from the United States, won the title by winning the final match the duo of Alexander Lazov, Bulgaria and Henrik Sillanpa, Finland, with a score of 7-6 (5), 6-4.

The organisation of the tournament was led by Emilio Vasquez, who is also director of La Terraza Tennis Center, while Sergio Tobal, served as representative of the Dominican Tennis Federation. Venezuelan Omar Cardona, ITF Supervisor, worked as referee.